With digital revolution, qualified individuals from IIT or Harvard University are ditching their high paid jobs to take up online tuition for free. 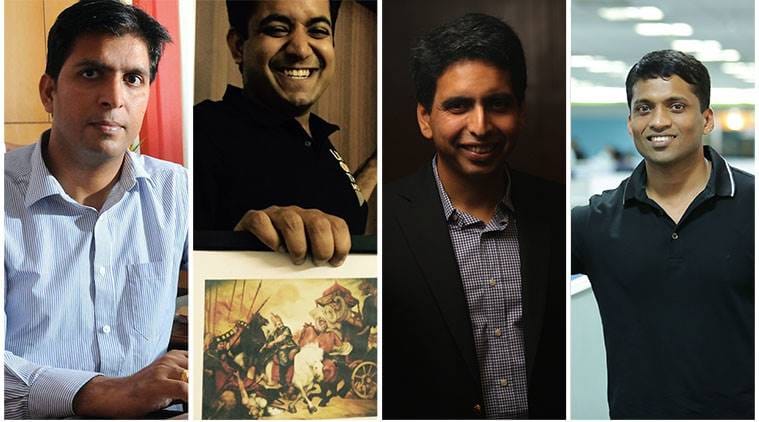 With the digital revolution, online teaching websites and apps have changed the game.

There was a time when teaching methods were limited to blackboards, books and teachers’ narration. But with the digital revolution, online teaching websites and apps have changed the game. Now students can access knowledge through videos with teachers making learning visually interactive.

This change in format is credited to some qualified individuals who ahve passed out from prestigious universities. They left their high-paid jobs to give online tuition for free. 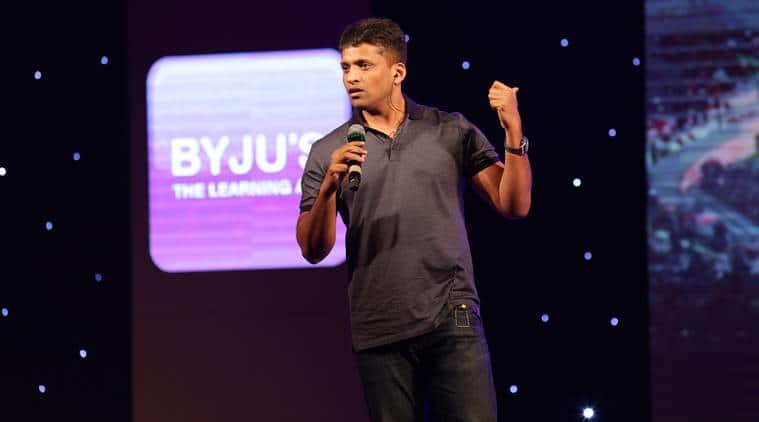 After getting a positive feedback, Byju’s Raveendran decided to quit his job and turn full-time teacher.

Raveendran, for instance, has been receiving record-breaking fundings for his venture — Byju’s app — that caters to K-12 studies. Although an engineer by profession, he coached his friends for Common Aptitude Test (entrance exam for admission in IIMs and ISB). After making a number of them crack the exam, he decided to quit his UK-based job and turn into a full-time teacher. Today he is one of the most popular tutors in the country.

Read | Teachers’ Day: 5 dream punishments we wish to get from teachers

“I decided to turn this into a business. From Monday to Friday, I started coaching classes for youngsters in Bengaluru. Once it picked up momentum, I started travelling to Mumbai and Pune to offer weekend coaching classes,” said Raveendran in an interview to the Financial Express.

Just like him, there is another teacher who believes that maths is not difficult but the way it is taught matters. Meet Salman Khan who holds a Master’s from MIT and is an MBA from Harvard University. While working as a hedge fund analyst in 2003 at Boston, he started helping his cousin with his maths problems over Skype and instant messaging. It not just improved his cousin’s grades but also drew attention of many students. View | Teacher’s Day: Six teachers from popular books who we wish were real, click here 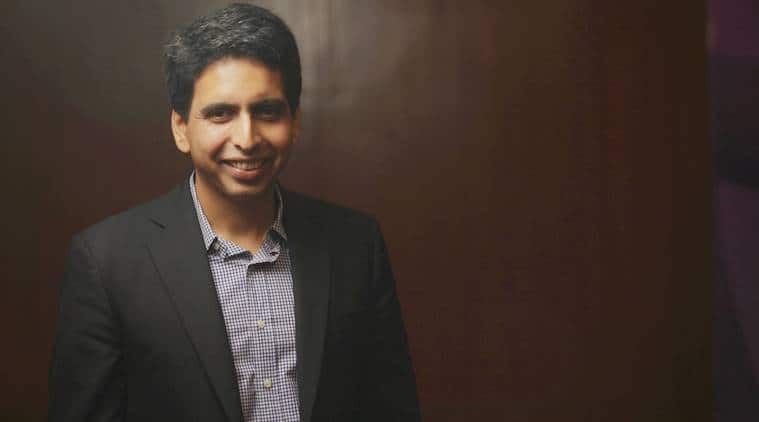 Word about his remarkable teaching skills got out and Salman found it difficult to handle tutoring alone. He uploaded his educational videos on YouTube. Adding a dash of humour while explaining concepts earned him a huge following, including big names like Bill Gates who reportedly used his videos to teach his children. Khan Academy soon attracted funding and the non-profit organisation is one of the biggest brands in the education sector as of now.

Then, there is Roman Saini whose switch is more dramatic given that he had cracked two of the most prestigious examinations – AIIMS MBBS and UPSC civil services — which he left to start Unacademy, an online learning platform that offers tutorials for various entrance examinations. 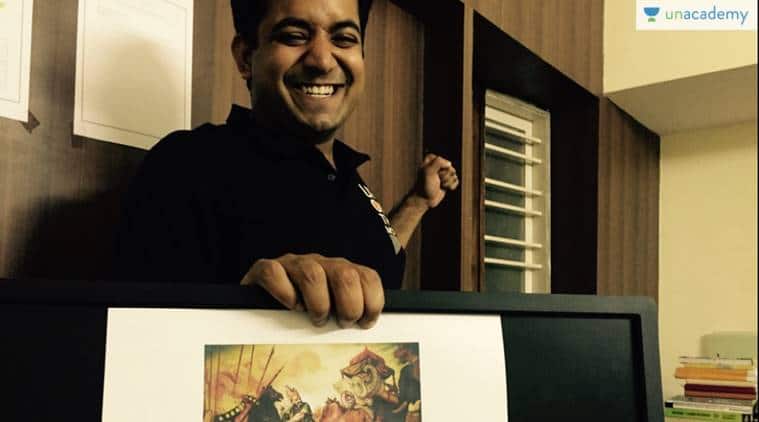 “I felt I needed to do something that should have a bigger impact on people’s lives. Being a civil servant or a doctor, you have limitations but as an online teacher, you can empower millions,” said Saini. On Sunday, the Unacademy has crossed 1 million subscribers on YouTube.

In 2016, Saini quit as an assistant collector of Jabalpur and co-founded Unacademy with friend Gaurav Munjal. “A celebrity gets social networking sites to showcase their work but there is hardly any platform for teachers to display their teaching methodology. These online videos are the best way to explain subjects at any given point of time,” said Saini who believes if you really need to bring change, then educate people.

Unacademy has raised about $6 million from funding. “With the help of technology, a teacher can bring significant changes in the learning methods.”

Roshni Mukherjee, too, believes in this theory. Passionate and confident of her teaching skills, she bid adieu to a corporate company where she was a senior quality analyst to launch her venture, ExamFear. She makes videos where she teaches maths and science to students for free. Her Youtube channel has over 3 lakh subscribers.

She started with uploading videos for class 11 and 12. Her methods were simple — powerpoint slideshows and a microphone to explain the concepts. What really kept her moral up going was the feedback she received from students.

While teachers focused mostly on K-12 education, Anil Nagar, an IIT-BHU passout had his mind focuses on students of small towns and villages who lacked guidance needed to face competitive exams. Brought up in a small village in Uttar Pradesh, Nagar was in a similar situation years ago. “I came to Delhi and found a coaching centre for JEE preparation. When I joined the IIT, I became a hero of my village. Students from far-flung areas used to come and meet me for guidence, mostly seeking advice on jobs after class 12 or graduation,” said Nagar.

Just when his company was sending him to the US in 2010, Anil realised his heart lied elsewhere. Handing over his resignation, he along with a friend started a testing preparation venture, Career Power, with an initial investment of Rs 1 lakh. They mentored students for banking and clerk recruitment examinations.

“While there are many coaching institutes for engineering and medical entrance exams, not many provide quality coaching to those looking for government jobs. So I started this company which caters to nearly 2 crore job aspirants,” said Nagar.

Over the years, the company has seen tremendous growth. They have popular websites alike bankersadda.com, sscadda.com and CTETAdda.com that coach millions. The classroom-based test preparation – Career Power is India’s largest offline coaching with more than 80 branches all across India. They also publish a magazine Competition Power for competitive exams.

Sloane Stephens simply happy to be running around courts again

Neeti NigamAssistant Editor at Indianexpress.com. She looks after the Education a... read more