Schools were hit during the first wave of COVID-19 as well but the crisis exacerbated after the Delta variant, shows a comparative analysis of the latest UDISE+ report with the previous ones. 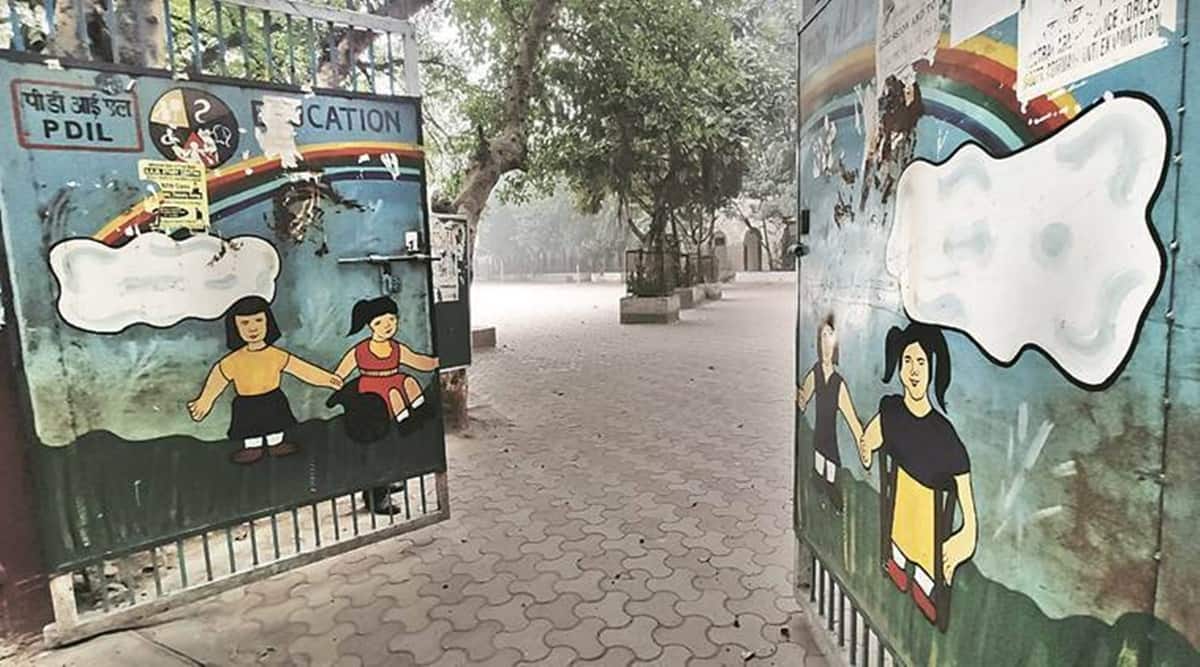 Among schools that shut down, the share of private schools was 24% and government schools were 48%, with government-aided schools and “others” making up the rest.

The second wave of COVID-19 hit India’s school education with over 20,000 schools — just over 1 per cent of the total number — shutting down and close to 1.89 lakh teachers — almost two per cent of their total — exiting the work force. That’s not all. Reflecting economic distress, there was an almost two-fold rise in the transfer of students from private to government schools as compared to the first year of the pandemic, shows the Unified District Information System for Education Plus (UDISE+) data for the year 2021-22.

Schools were hit during the first wave of Covid-19 as well but the crisis exacerbated after the Delta variant, shows a comparative analysis of the latest UDISE+ report with the previous ones.

The drop in the number of schools, from 15.09 lakh in 2020-21 to 14.89 lakh in 2021-22, is significant given that this is the second dip in school count since UDISE counting came to be managed by the Department of School Education and Literacy in 2018-19. Among schools that shut down, the share of private schools was 24% and government schools were 48%, with government-aided schools and “others” making up the rest.

The report shows that the trend of students shifting from private to government schools also deepened during the last financial year, showing the economic cost of the pandemic marked by job losses and pay cuts. The period saw enrollment in govt schools increase by 83.35 lakh while in private schools it dipped by 68.85 lakh.

“The decline in total schools is mainly due to closure of schools under private and other management,” the ministry of education said in a statement, also identifying “grouping/clustering of schools by various states” as another factor behind the decline. The report, however, did not go into the possible factors behind the fall in the number of teachers and the worsening of other indicators such as drop-out rates. In the latest round, Rajasthan, where as many as 1197 private schools shut down and there were 31,148 less teachers than the previous year, was among the worst-hit. The number of government schools in the state was down by 135.

For instance, in Bihar the number of government and private schools rose by 3 and 174 respectively. However, the number of teachers in the state dropped by 18,643, which indicates that many schools that managed to stay afloat curtailed staff strength substantially as the pandemic showed no signs of abating, leading to prolonged school closures.

The UDISE+ report, released by the Ministry of Education, observed that although the impact of the COVID-19 pandemic is cross-cutting, “this is particularly noticed in the enrolment of young and vulnerable kids like pre-primary classes may be attributed to postponement of admissions due to COVID-19.”

The enrollment in pre-primary sections (excluding anganwadis run by the Ministry of Women and Child Development) dropped by 11.5 lakh, while the primary level (1-5) registered a drop of 1.79 lakh.

The Gross Enrolment Ratio (GER), which denotes the enrolment in a specific level of education as a fraction of the population in that age-group most age-appropriate for that level of education, dipped marginally from 79.8 to 79.56 at the secondary level. It rose across other levels though.