A 21-year-old undergraduate student from Darjeeling allegedly faced social discrimination when people did not sit near him on a crowded bus last Saturday. 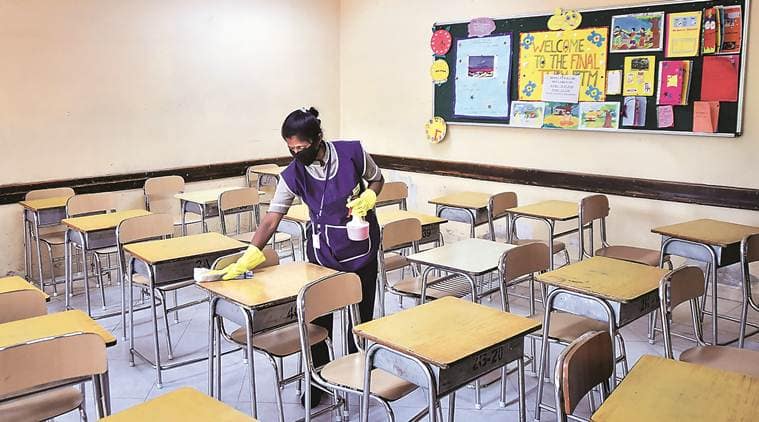 A classroom being disinfected in Kolkata on Monday. (PTI)

As the country grapples with the coronavirus outbreak, students from Darjeeling are facing growing incidents of racial slurs and abuses in Kolkata.

Recounting the incident to The Indian Express, a 21-year-old girl student of Presidency college said that they were facing harassment on the streets of Kolkata because of their mongoloid features as people link the viral outbreak to China.

“We were walking from Sealdah to Moulali on AJC Bose Road on Saturday afternoon with three of my batchmates all from Darjeeling and Siliguri when a group of men standing on the roadside said ‘coronavirus esheche (here comes coronavirus)’ after they saw us. We confronted them, but they argued that they were discussing the disease and denied saying any such thing,” the student, who is pursuing masters, said.

“This is not the first time. One of our friends while travelling on a local train to Sonarpur also faced such comments. It is sad that people would demean us like that because we have mongoloid features. We stay here, we study here, we are residents of this country and West Bengal, yet we have to face this. I told my parents and they are scared,” said the student who sent the video of them confronting a group of middle-aged men to a Darjeeling-based news portal.

A 22-year-old student of Jadavpur University, who also hails from Darjeeling, said that he faced a similar situation in Lake Gardens area where he stays. “I was called ‘coronavirus’ repeatedly by a group of transgenders who had covered their faces as I was waiting to catch an autorickshaw. They started shouting on my face and looked at me with disgust… There were some other people on the street. But no one came to my help. I do not blame all. I have been in Kolkata for the past five years and have met nice people. But I think these people read in newspapers about coronavirus originating from China and then taunt us,” the student told The Indian Express.

“I was shocked and could not react. I felt weak. I have never felt this weak before. Generally, I snap at racist people when they make racial slurs on the streets, but this time I was scared. I felt humiliated and more than that it made me feel so many things, demeaning things,” the 22-year-old wrote on his social media account.

“The problem is the mentality of racist people. This is a problem that has been there. Coronavirus outbreak has just given them more alibis to abuse others. This is going to be just another incident where someone who does not look ‘Indian’ will be made to feel like they do not belong to here. They will be humiliated and made to feel disgusting,” he added. 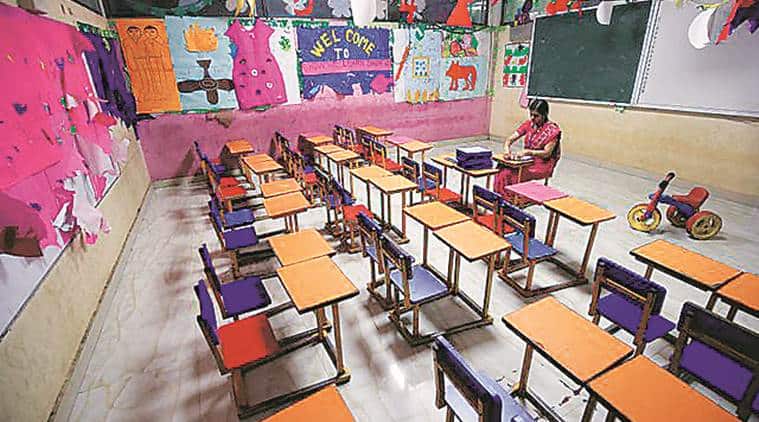 A teacher in an empty classroom in Chennai after Tamil Nadu ordered the closure of all primary schools. (Reuters)

A 21-year-old undergraduate student from Darjeeling also allegedly faced social discrimination when people did not sit near him on a crowded bus last Saturday.

According to the student, he was returning from college on a private bus when people refused to sit near him throughout the 30-minute journey.

“I have never faced such a situation in my three years of stay in Kolkata. The bus was crowded, but no one sat beside. They gawked at me. I mean they know we are from the Hills yet why such a behaviour… I felt so bad,” the 22-year-old said. However, none of the students has lodged any complaint with the police or college authorities. 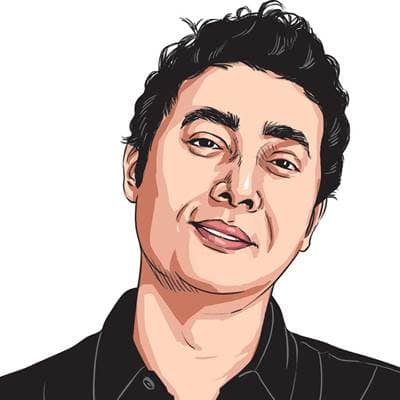