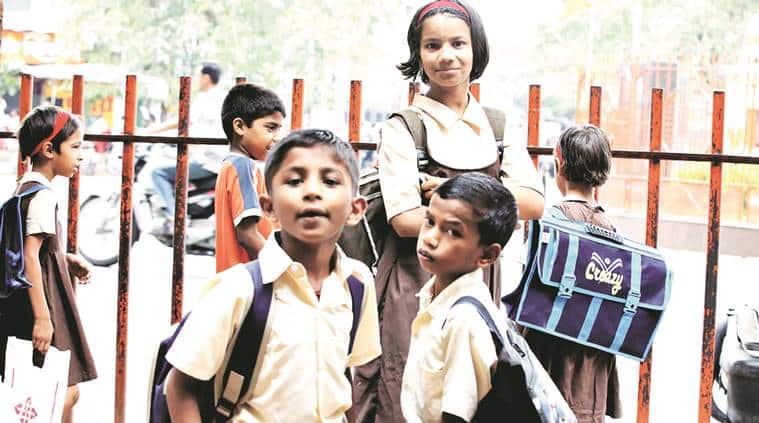 RTE activists today opined that rolling back of the no detention policy will have a “negative impact” on the financially deprived Dalit and Muslim school children in government schools as their future would “hang in balance”.

No detention policy to ensure universal education was introduced through Right To Education Act 2009 with an aim to bring down the dropout rate among school children especially those belonging to disadvantaged groups of Dalits and Muslims, said Prof Janki Rajan.

“These children belonging to the disadvantaged Dalit Muslim families are clinging to the school system precariously and as such abolishing no detention will have a negative impact on such children,” she said.

In 2016, The Central Advisory Board of Education (CABE) decided to withdraw no detention policy. “CABE claimed that students from the marginalised community never came back to school when they were detained in the same class. Now that it is being abolished, the future of a large number of poor school children hangs in balance,” said Tausif Ahmad, director of Centre for Educational Research and Training.

The RTE experts including RTE Forum convener Ambrish Rai raised the issues of poor implementation of Right to Education Act provisions and “dilapidated” condition of government school system in the country.

The government says that no detention led to poor quality of education while an analysis of RTE in the last two years shows that more emphasis was laid on implementing 25 per cent free seats to economically weaker children in private schools and “least” focus was on infrastructure and teacher training, Ahmad said.

Rai said that the government school teachers were heavily involved in non-teaching tasks, adding teacher training was highly commercialised in the country.

“An important aspect of RTE, continuous comprehensive evaluation (CCE) was not properly implemented so that achievement of the children could be measured properly,” he said. Syed Azharuddin, member CERT, Abdul Wadood, secretary of Students Islamic Organisation of India, and Inamurrahman, coordinator of Federation of Muslim Educational Institution, also participated in the discussion.