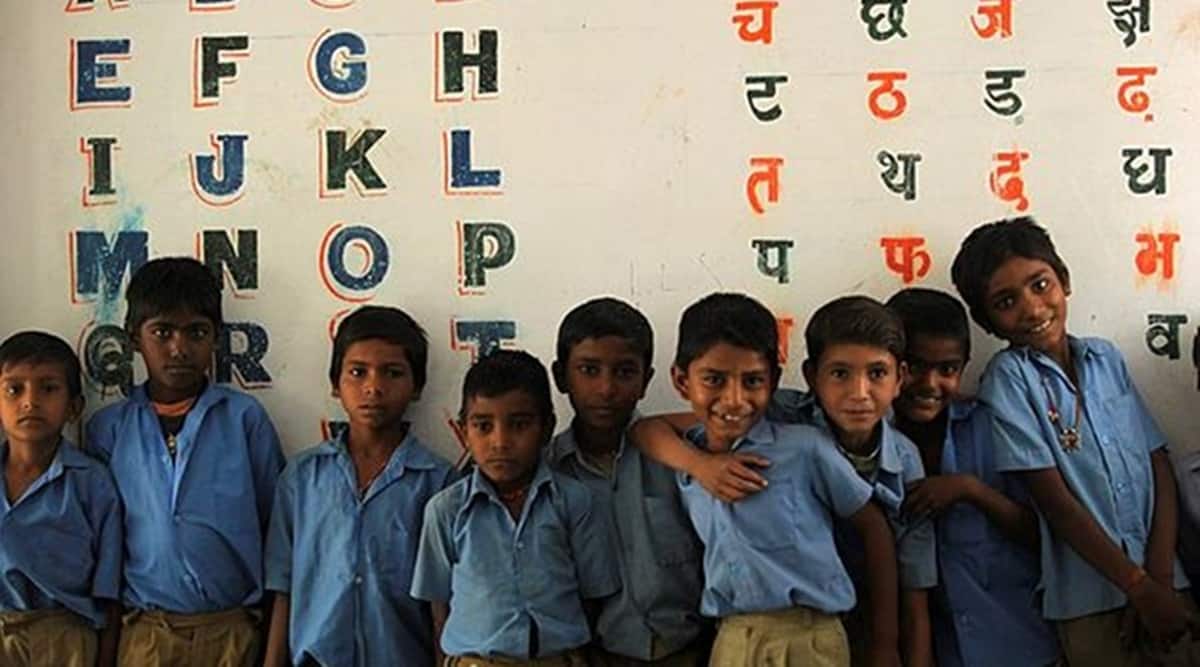 Two lakh children remain “out of school”, including 64,813 due to “financial constraints” (Representational image)

With 96.2 per cent literacy, Kerala has once again emerged as the most literate state in the country, while Andhra Pradesh featured at the bottom with a rate of 66.4 per cent, showed a report based on National Statistical Office (NSO) survey.

The report on ‘Household Social Consumption: Education in India as part of 75th round of National Sample Survey – from July 2017 to June 2018’ provides for state-wise detail of literacy rate among the persons aged seven years and above.

Read | What it means to be literate: ‘Helping family financially during Covid, fighting for daughters’ education’

According to the study, after Kerala, Delhi has the best literacy rate at 88.7 per cent, followed by Uttarkhand’s 87.6 per cent, Himachal Pradesh’s 86.6 per cent and Assam’s at 85.9 per cent.

On the other hand, Rajasthan is the second-worst performer with a literacy rate at 69.7 per cent, followed by Bihar at 70.9 per cent, Telangana at 72.8 per cent, Uttar Pradesh at 73 per cent and Madhya Pradesh at 73.7 per cent.

Read | Why is International Literacy Day celebrated on September 8?

Explained: How severe is typhoon Haishen?