As per the new rules, the students will now have to shell out Rs 1,10,000 as opposed to Rs 49,150 earlier for one year. The university has hiked the fee for only new admissions. 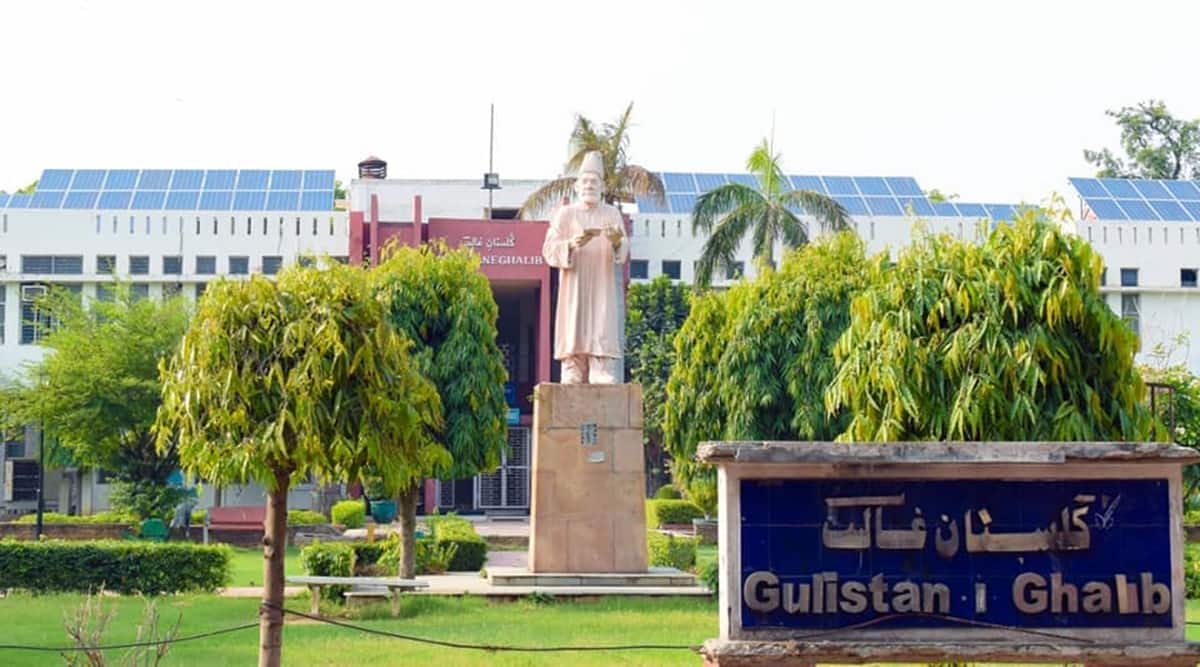 The letter was signed by the students of Bachelor’s in Physiotherapy. (File)

Read |Afghan crisis: How Indian institutes are making efforts to get Afghan students back on campus

The letter was signed by the students of BPT as well as by the second and fourth-semester students of MPT at the varsity. The students claim that this step will affect their future prospects as the hike is more than double the earlier course fees.

As per the new rules, the students will now have to shell out Rs 1,10,000 as opposed to Rs 49,150 earlier for one year. The university has hiked the fee for only new admissions and the course fee remains unchanged for students currently enrolled in the MPT course at the university campus.

Talking to indianexpress.com, a university official said that the fee increase was foreseen as the university had one of the lowest course fees among other government universities in the country.

“Masters in Physiotherapy at Jamia Millia Islamia is a university-funded course and we do not get any funding from the UGC for conducting this course. Moreover, the university also runs a physiotherapy clinic that works under the physiotherapy department. It is unfeasible to bear the cost of the course, remunerate the faculty and maintain the labs as well as curriculum at such less fee,” he said.

The Masters in Physiotherapy course is offered by many government, government-aided, and private universities in the country. However, the fee structure of each college is variably different from another.

Jamia Hamdard University in Delhi also offers the MPT course in four disciplines cardiopulmonary, musculoskeletal, neurology, and sports. The course fee is Rs. 1,50,000 for one year and the course is 80 per cent self-funded by the university while UGC funds the other 20 per cent.

Similarly, the Indian Spinal Injuries Centre (ISIC) affiliated with Guru Gobind Singh Indraprastha University offers the MPT course in four branches. The fee structure of the institute is Rs 1,50,000 for one year and functions as a self-financed institution.

“The course fee at the institute is the same for the last few years. Most of the government universities have a variably same fee structure. Being a medical course, we cannot compromise on the facilities and academic structure provided to our students. Hence, universities decide to re-structure the course fee for providing better facilities to its students,” a university official at ISIC said.

Annamalai University offers the MPT course in Orthopaedic, Cardio-respiratory, Paediatric, and Neurological branches. As per the 2021-22 admission prospectus, the students have to pay Rs 1,24,460 for the MPT course.

On the other hand, to study the MPT programme at Indore Institute of Medical Sciences and private universities like Manipal university students have to shell out fees as high as Rs. 2,30,000 and Rs. 3,84,000 respectively.

Sakshi SarohaSenior Sub Editor at The Indian Express, Sakshi is a major in Economic... read more