While the MIT assesses each individual based on their personalities and how much have they leveraged from the opportunities made available to them, the parameters for IIT admissions are entirely different, says Pune boy Chirag Falor 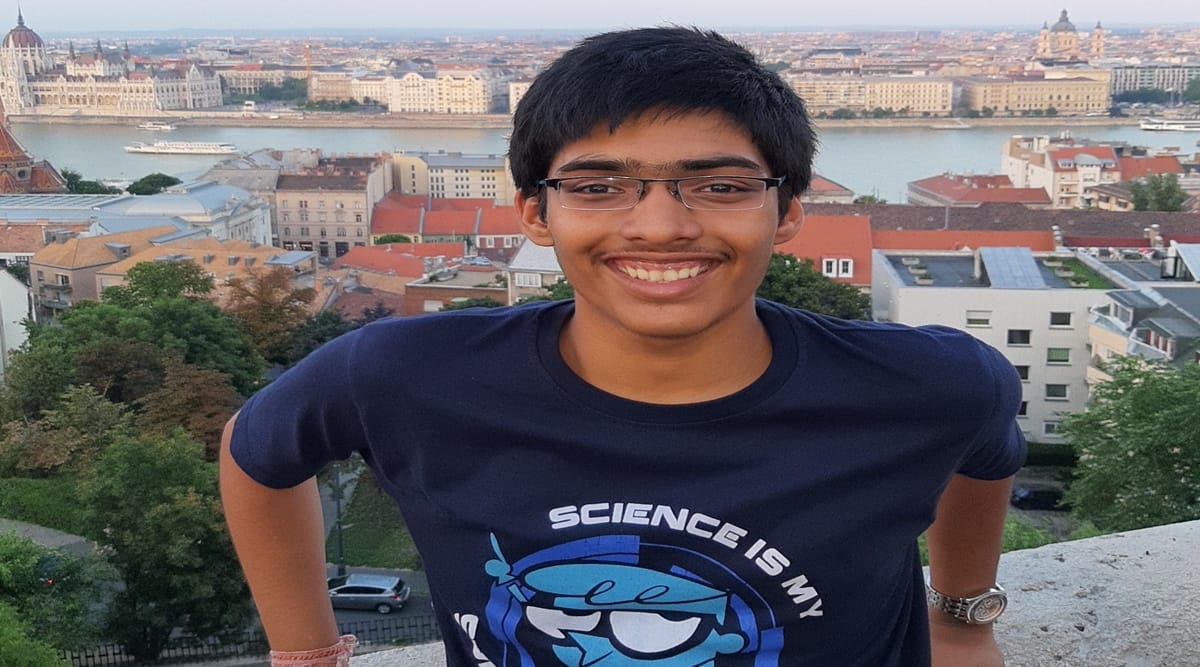 Securing admission into the IITs is the toughest, believes Pune’s Chirag Falor who has not only got All Indian rank 1 in JEE Advanced 2020 and 12th rank in the  Joint Entrance Examination (JEE) Main results, but has also managed to get into one of the world’s best colleges — Massachusetts Institute of Technology (MIT), USA.

Despite having an MIT seat, Falor appeared for the JEE for the “experience” of it. “I have been preparing for the IIT entrance exams for four years and, therefore, wanted to appear for it. I can surely say that the IIT entrance is the toughest entrance exam. While the MIT assesses each individual based on their personalities and how much have they leveraged from the opportunities made available to them, the parameters for IIT admissions are entirely different. MIT needs a lengthy application process, including essays, details of one’s personality and background, the IIT entrance requires a lengthy preparation to get through,” he said.

In the JEE Main held January, Falor had obtained 99.9897 percentile score. He appeared again in September and got 100 percentile and 12th rank.

Read | Meet three hostellers who studied for JEE Main together, each gets 100 percentile

Falor is yet to get a US visa as the embassies are closed owing to the pandemic. Meanwhile, he is attending classes online. As of now, he is taking online classes at night for MIT that ends at 3 am. He sleeps through the day and prepares for JEE Advanced, which is scheduled on September 27.

He has also been awarded Bal Shakti Puraskar, formerly known as National Child Award for Exceptional Achievement, for representing India in International Olympiads.

Falor wants to pursue research in astrophysics. He has always had an interest in stars. Talking to indianexpress.com his mother said: “He has always been in love with studies and enjoyed taking exams. Apart from his schools, he used to appear for a number of extra exams every year — from Olympiads to other entrances. Despite being from a middle-class family we have tried to support him in fulfilling all his dreams. He made us proud when the Prime Minister himself called him a friend and tweeted about him.”

Meet my friend Chirag Falor, a Bal Puraskar awardee. Winner of national and international math and science competitions, he represented India in the International Olympiad Award on Astronomy and Astrophysics. Chirag has a bright future ahead and I wish him success. pic.twitter.com/B2YPdIsWb3

Narrating an incident from Chirag’s childhood, his mother said: “At an age when other kids used to play with remote control cars, Chirag had demanded a telescope to see stars. After saving for about four years, we finally bought him a telescope when he was in Class 8. In our culture, it is believed that one should not look at eclipses but Chirag used to not only look at all celestial moments himself but also used to explain to all of us what it means. The entire colony used to come to our roof to see such events.”

Watch | ‘How Do We Write Exams Wearing Masks and Gloves?’: JEE- NEET Aspirants

In his CBSE class 12 results, Chirag obtained 98.4 per cent marks. For his JEE Main preparation, he had taken classes from Aakash Institutes as well. Chirag’s father is a software engineer. He also has a sister who is in class 7.