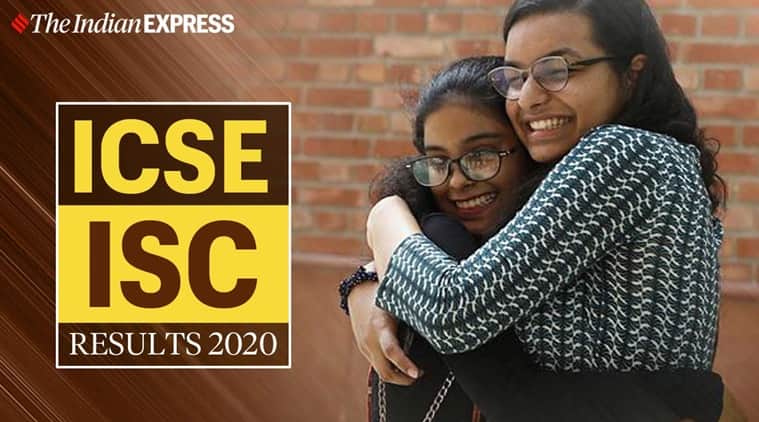 The Council for the Indian School Certificate Examinations (CISCE) has today announced the result and the number of students clearing the ICSE and ISC exams, which has gone up this year. The pass percentage of class 10 was recorded at 99.33 per cent, which is an increase from 98.54 per cent last year. For class 12, as many as 96.84 per cent students cleared the exam, a slight hike from 96.52 per cent last year.

Read | CISCE result: Not happy with your marks? Here are some options

“Our candidates, who have shown exemplary resilience and fortitude during this crisis period, faced with the agony of a long wait for a possible delayed examination in the remaining papers, the subsequent prolonged wait for the results while simultaneously continuing their studies of the next class or preparing for the entrance examinations. Your patience and perseverance are to be admired,” the CISCE chairperson Gerry Arathoon said in a written statement.

To pass the exam, students need to score at least 35 per cent marks. In case a student is not happy with their marks they can apply for re-checking. The window for re-checking will remain open till July 16 at cisce.org. The rechecking facility will be available only for the subjects for which exams were conducted. Further, if a student is not happy with the assessment, they can appear for a written exam when the situation is conducive, as CISCE had informed the court. Further details on this are awaited.

This year, a special marking scheme was used to calculate marks. For subjects for which exams were not held, marks were given on the basis of internal assessment and best of three. The three highest-scoring subjects (for which the exam has taken place) were counted while the internal assessment of the papers which can also include project work will also be added. The weightage of 70:30 will be given to both the marking schemes, respectively.

Last year, for ICSE exams, the highest pass percentage was observed in physical education as all students cleared the exam, and hence a percentage of 100 per cent was recorded. It was followed closely by computer applications at 99.99 per cent and economic applications at 99.97 per cent. The lowest mass performance for ICSE in 2019 result was in mathematics with 94.04 per cent.

Why building economic bridges in the neighbourhood matters