Happy Teachers’ Day: When and why other countries celebrate it?

UNESCO mentioned October 5 as International Teachers Day to commemorate the "Teaching in Freedom" pact signed on October 5, 1966 at a a special intergovernmental conference convened in Paris 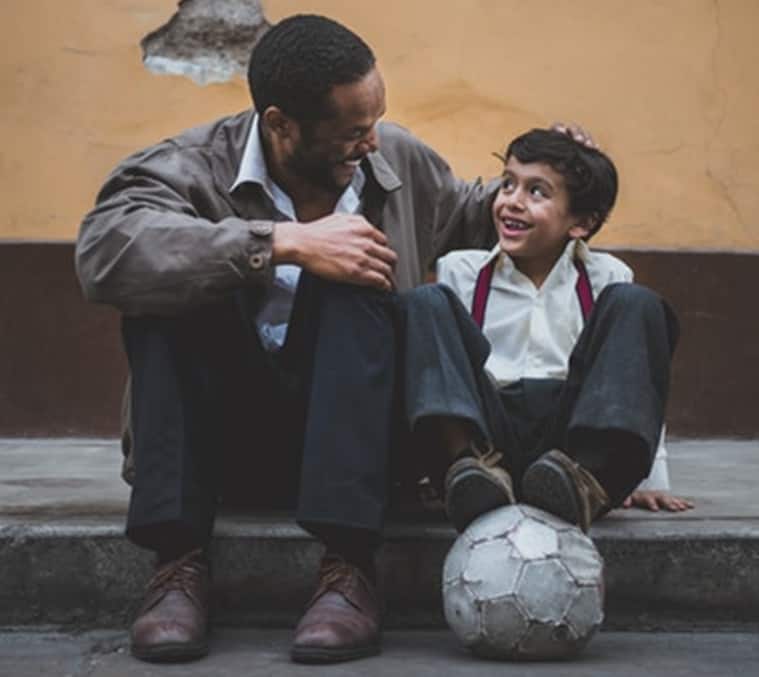 India will celebrate Teachers’ Day on September 5 on the birth anniversary of the former Indian President Sarvepalli Radhakrishnan. However, in the United States it is celebrated on May 2 and in most countries, since 1994, on October 5 as “International Teachers Day” to mark the signing of the 1966 “Teaching in Freedom”.

Why is October 5 celebrated as International Teachers Day?

UNESCO mentioned October 5 as International Teachers Day to commemorate the “Teaching in Freedom” pact signed on October 5, 1966 at a a special intergovernmental conference convened in Paris. The recommendation vows for the rights and responsibilities of teachers, recruitment, employment, teaching and learning conditions.

The day also marks the adoption of the UNESCO recommendation concerning the status of Higher-Education Teaching Personnel at a general conference in 1997. Every year, UNESCO celebrate the day to promote the teaching profession.

Read | Teachers’ Day: 5 dream punishments we wish to get from teachers The Teachers Day is celebrated in the United States on the first Tuesday of May since 1985, after representative assembly voted to change the date from March 7, 1980. However, the history dated back to 1944, when Mattye Whyte Woodridge, an Arkansas teacher had proposed for a ‘Teacher Day’ and even shared her idea with the then first lady of United States, wife of President Franklin D Roosevelt, Eleanor Roosevelt.

The Congress declared March 7 as the ‘National Teacher Day’ in 1980 which was changed to first Tuesday of May following a mandate accepted in the Representative Assembly in 1985. The Republic of China marked September 10 as Teachers Day, after its inception on January 21, 1985 following the “cultural revolution” in the country which dissects teachers from the intellectual workers. To honour the teachers and to refrain themselves from the “cultural revolution”, China declared September 10 as an official holiday to mark the contribution of country’s educators and teachers.

Colombia and Mexico celebrated this day on May 15 since 1950 to celebrate the appoinment of Jean-Baptiste de La Salle as the patron saint of all teachers by Pope Pius XII. A French priest, La Salle worked for the educational reforms and provide free education to the poor children of France.

Arnab MitraArnab Mitra is Senior Sub-Editor at The Indian Express. He is an alumn... read more