The outgoing directors of IIT Delhi and IIT Madras – Prof Ramgopal Rao and Prof Bhaskar Ramamurthi – were serving on extension, with their five-year tenures having ended in April 2021. 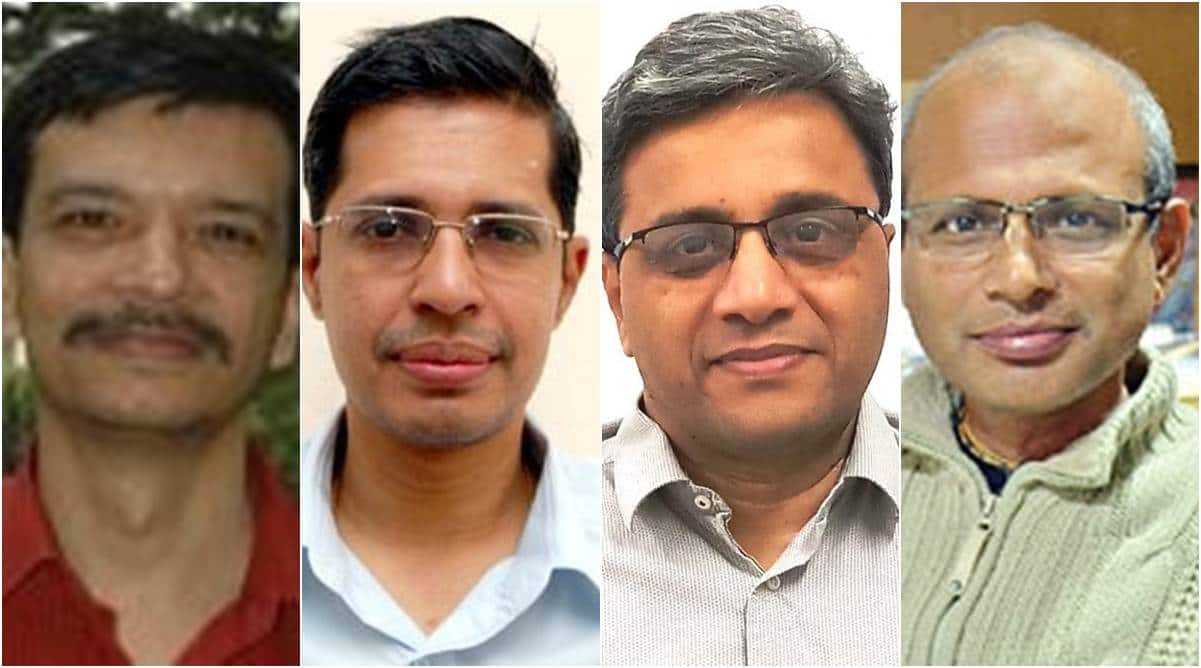 The government on Monday appointed new directors to the Indian Institutes of Technology in Delhi, Madras, Indore and Mandi.

The outgoing directors of IIT Delhi and IIT Madras – Prof Ramgopal Rao and Prof Bhaskar Ramamurthi – were serving on extension, with their five-year tenures having ended in April 2021. IIT Mandi and IIT Indore were being led by acting directors Prof Ajit Kumar and Prof Neelesh Kumar Jain, respectively.

Prof Banerjee, a Forbes Marshall Chair Professor in IIT Bombay, is a B Tech (Mechanical) from the same institute. Later, he obtained a PhD (Mechanical Engineering), also from IIT Bombay. Prof Rao announced the appointment of his successor on Facebook and extended his best wishes to him.

JNU Vice-Chancellor M Jagadesh Kumar and IIT Delhi professor at the Department of Applied Mechanics Santosh Kapuria were also shortlisted for the post of next IIT Delhi director. The search-cum-selection panel constituted for this purpose had interviewed the shortlisted candidates in September last year.

When contacted, Prof Banerjee said although he had been informed about the appointment, it was too early to speak on the issue.

Prof Behera, the Poonam and Prabhu Goel Chair Professor in IIT Kanpur Department of Electrical Engineering, specialises in robotics and AI. He told The Indian Express: “During the interview, I had shared my plan to focus on certain areas such as climate controlled agriculture, bioenergy, robotics and AI and cognitive science. My focus will also be on improving the ranking of IIT Mandi. During the Covid-19 lockdown in 2020, he ran a community kitchen on the campus to feed over 800 street children daily.