The foreign medical graduates are not just worried about losing their exam fee of Rs 7080, but are also scared that they will have to sit idle for another six months, or even a year if the NeXT exam is introduced. 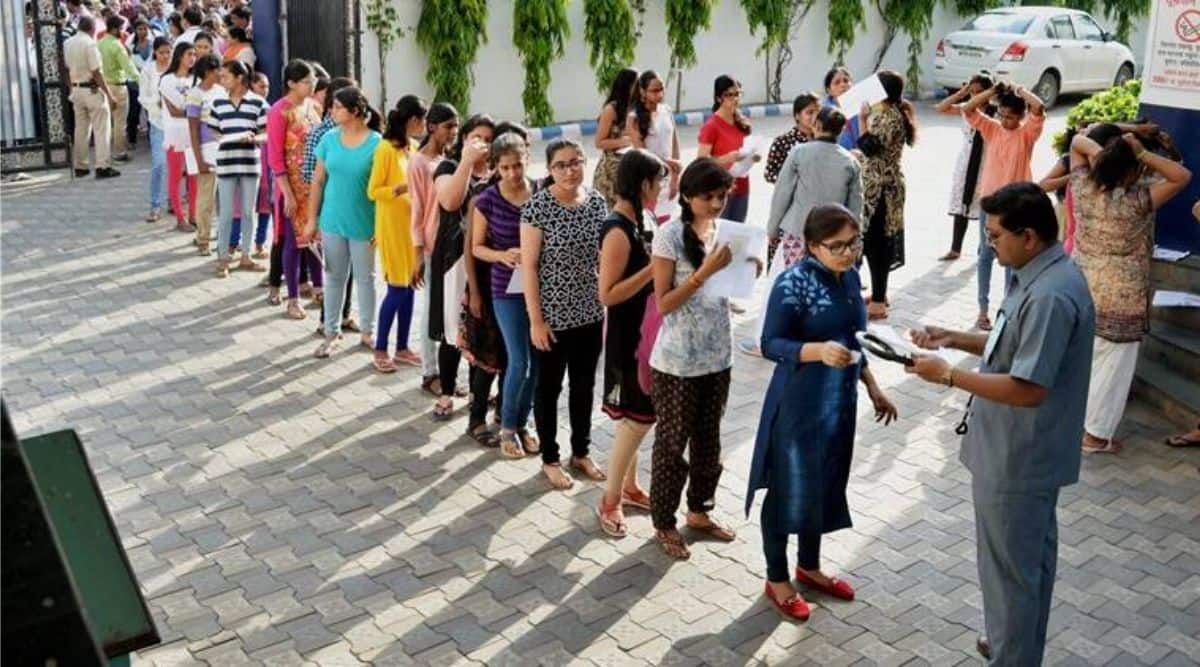 Foreign Medical Graduates (FMGs), who did not receive their admit cards for their Foreign Medical Graduates Examination (FMGE) December 2022, have said they will file a writ petition demanding a refund of the application fees. The FMGE was conducted on January 20, however, some candidates were unable to appear for it after the National Board of Examinations (NBE) cited irregularity in their documents.

This year, a total of 33,001 applications were received for FMGE December 2022. Out of these, nearly three per cent candidates failed to submit the prescribed documents despite being given multiple opportunities, NBE claims. A total of 31,943 admit cards (97 per cent) were issued,” Vinay Gupta, NBEMS media spokesperson told indianexpress.com.

Candidates now want the NBE to either refund the fee or not charge for the next FMGE. “If we didn’t appear for the exam, then why keep our exam fee? The NBE needs to refund the fees, rather than adding it to their black income,” Aaditya Jakhar, an aspirant, said.

“Some of the candidates who appear in this exam come from farming families, or economically weak backgrounds. It is unfair especially to those candidates as the amount is too big for them,” said Dr Jaswant Singh, FMGE representative of FAIMA Doctors Association.

A few candidates also said the NBE told them that they were a little too late in submitting the documents or their were discrepancies.

“I appeared for the exam in June 2022, and saved all my documents in the prescribed size and format at that time. When I had to fill the application form this time, I used the exact same documents that I had used last time. Considering my documents were approved last time, how can they be of inappropriate size or format this time?” said Aaditya Jakhar, an FMGE aspirant from Rajasthan’s Sikar.

Jakhar, who has studied at the Karaganda Medical University of Kazakhstan said he has been preparing for FMGE in Delhi for the last six months. “I even got an email stating that my exam centre will be in Ajmer. When we reached the centre, the guards told us that we would not be allowed to enter because our documents were not of the right size. If that was the case, then why did the NBE allot us a test centre?” he questioned. Screenshot of the exam centre allocation mail from NBE to a candidate.

Another student, Hruthihaasre Venugopal Manimaran, was told that her admit card had discrepancies. “Me and my friend graduated from the Ama School Of Medicine in the Philippines. We both used the same provisional certificate issued by the Philippines government. However, my friend was allowed to sit for the exam, but I was told that my certificate is not correct. I tried contacting NBE but there was no response, and since I hail from Trichy, it was not possible for me to be physically present at the NBE headquarters,” said.

She also added that since the authorities have not yet clarified whether or not the June attempt will be cancelled (due to the probable introduction of the NeXT exam), she is still unsure about her next step.

“A majority of the candidates who have contacted us have already appeared for the FMGE in the previous attempts. In that case, the information and documents of these candidates should be saved with the NBE,” said Dr Singh.

However, the NBE has clarified that it will not conduct the exam for these candidates again. Notification of FMGE June 2023 shall be released in due course, the spokesperson (NAME?) said, adding they are aware of the protests. “Some unscrupulous elements who were not applicants for FMGE Dec 2022 tried to create disturbances outside NBEMS office a day before the conduct of examination and also tried to create confusion by spreading fake information such as around 10000-16000 admit cards are not released by NBEMS,” Gupta said. 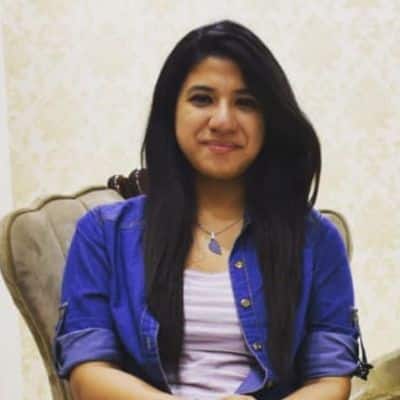 Deeksha TeriDeeksha Teri is currently working as a Senior Sub-Editor at <em>The In... read more