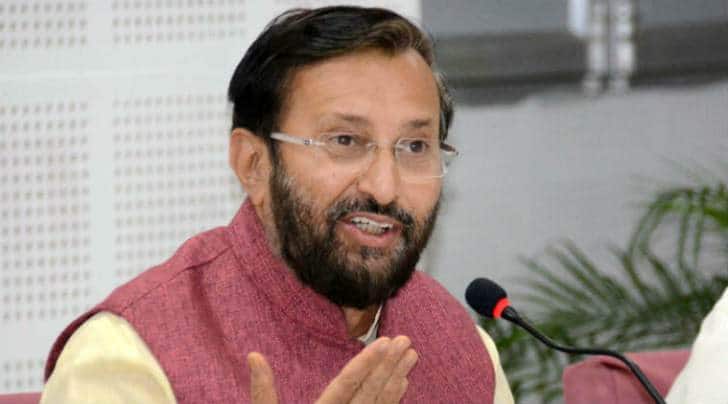 “They have said that we can have the first draft of the policy by December end…. It will be implemented as soon as possible after it has been debated (in Parliament),” Javadekar said during a press conference here.

It is certain that the new policy will serve the country for the next 20 years and will be more modern, research-oriented and will produce better citizens, he added.

Before the panel was formed, suggestions were solicited from legislators, students, parents and other stakeholders for almost two and a half years, the minister said.

Earlier, a committee was made by ex-HRD Minister Smriti Irani under T.S.R. Subramanian that gave draft proposal over a year back. However, the recommendations were accepted as “inputs” by the government.

Recently, Union minister Satya Pal Singh said, “The NDA government’s new education policy is in its final stages and the same will be out in December. The policy envisages correcting the education system that has followed a colonial mindset,” Singh said.