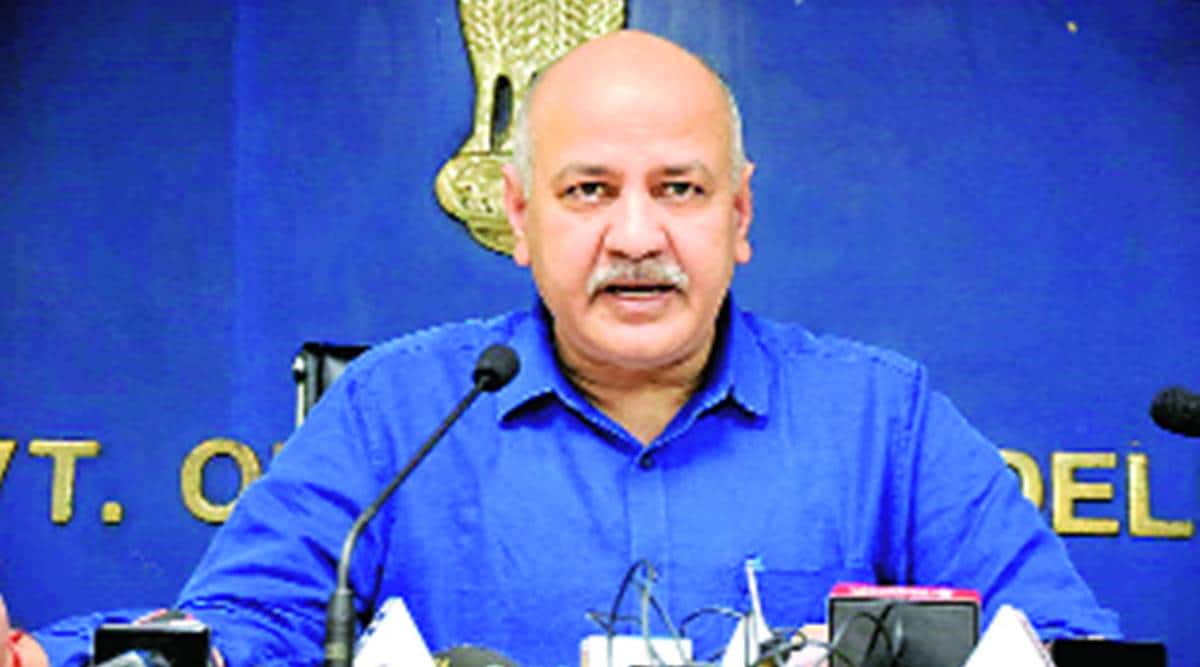 The Delhi University Principals’ Association (DUPA) Saturday hit back at Deputy Chief Minister Manish Sisodia for his “false and baseless” allegations of misappropriation of funds in five Delhi government-funded DU colleges, and asked that he “immediately withdraw” them so as not to harm the reputation of these colleges. It also demanded the intervention of Chief Minister Arvind Kejriwal in the matter.

The Deputy CM had Friday alleged that attendance records for some teachers were not provided to auditors who visited the five colleges — Deen Dayal Upadhyaya College, Keshav Mahavidyalaya, Shaheed Sukhdev College of Business Studies, Bhagini Nivedita College and Maharishi Valmiki College of Education — and it, therefore, raised doubts that teachers had been employed on paper to extract salaries from the government. The association said the allegation of “ghost employees” was “unfounded and reflects poor understanding of university affairs by the education minister of Delhi government”.

When contacted, Sisodia said, “Posts, appointments unapproved, no attendance record, and government is expected to pay the grant without asking questions. How would one know if the posts and appointments are real? The government can’t keep paying from taxpayers money without any accountability.”

A Delhi government official also said: “These are not allegations by the Deputy CM, these are findings of a Special Audit. If the colleges have done no wrong, then what are they scared of? They can officially respond to the audit report and say how misappropriation has not happened.”

DUPA president Jaswinder Singh said the university did not separately mark attendance for teachers and a case in this regard was also pending in the Delhi High Court.

“If classes are taking place, of course it means teachers are present. Before Covid, some colleges were marking attendance of ad-hoc teachers but now it is not possible… He should immediately withdraw all his statements as it may damage the status of these colleges. Funds should also be immediately released and the CM should intervene,” he said.

DUPA Secretary Manoj Sinha, in a press conference, added: “We invite Shri Manish Sisodia to name even one ghost teacher, not just in Delhi government-funded colleges but any DU college. He should not have even mentioned this. It’s completely false and baseless. In Covid times, when classes are taking place virtually, we have real-time data of when a teacher enters or finishes a class.”

Principals of Aditi Mahavidyalaya and Lakshmibai College, funded fully and partially respectively by the Delhi government, said they maintain attendance for ad-hoc teachers but it was the Governing Body (GB) chairman who stopped it.

Dean Colleges Balaram Pani said “no college had crossed the requisite number of teachers” it needed and “repeated reminders” on matters of recruitment were pending with the Delhi government. Sinha said the DUPA had sent “two formal requests” for a meeting, which is pending with the CMO.