Half of the colleges that offer BA(Honours) Philosophy have observed that maximum seats have already been filled up in the unreserved category in the first list itself. 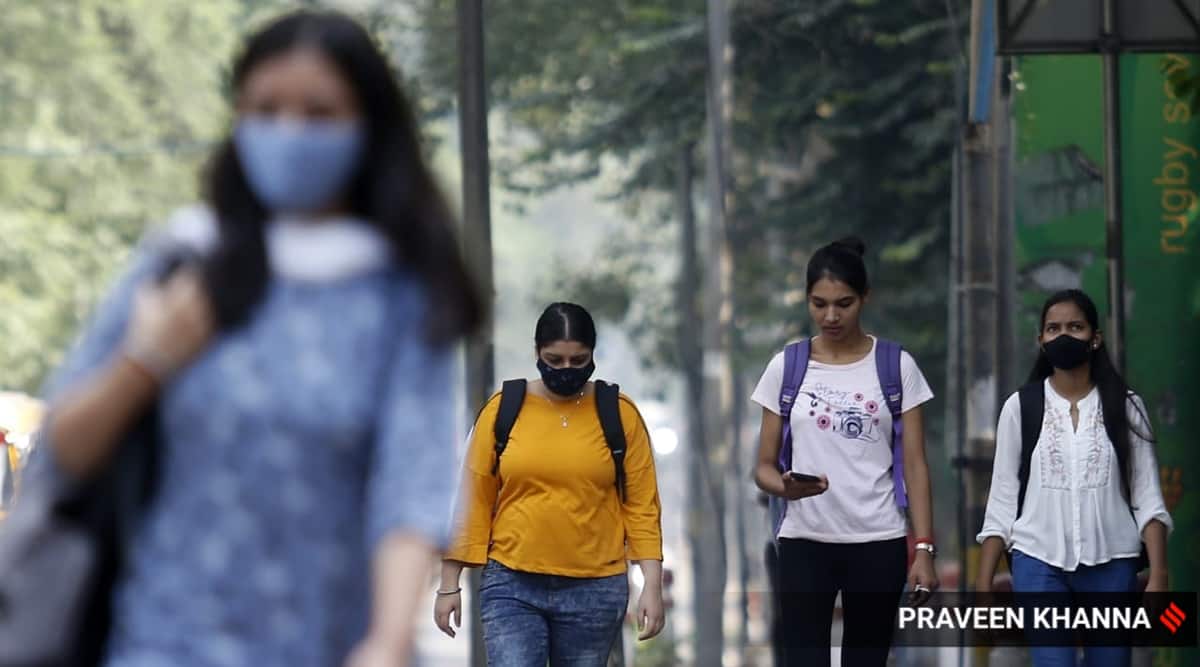 College principals and teachers have attributed the rise in the course's popularity to lower cut-offs and the course being the foundation stone for pursuing other fields like UPSC and law. File.

The University of Delhi (DU) colleges have seen an increased interest in BA (Honours) Philosophy this year, with nearly half of the colleges that offer the course seeing seats filling up in the unreserved category in the first list itself, something that did not happen in earlier years.

College principals and teachers have attributed the rise in the course’s popularity to lower cut-offs, an increase in interest in the subject due to the uncertain situation prevailing in wake of the Covid pandemic and the course being the foundation stone for pursuing other fields like UPSC and law.

Out of 15 colleges that offer the course, seven have filled up their seats for the unreserved category in the first list itself. These not only include prominent colleges like Miranda House, which has also filled up seats for Kashmiri Migrants, ST and OBC categories, Hindu College, Lady Shri Ram but even off-campus ones like Lakshmibai College and Shyama Prasad Mukherji College.

Dr Bijaylakshmi Nanda, the principal of Miranda House said, “Courses like Political Science (Honours) get filled up quite fast at high percentages. BA (Honours) Philosophy is a choice for those students who have slightly fewer marks, in the range of 95-98 per cent and one can get into a good college. The subject is also picking up and it is one that you can opt for despite not having studied it earlier.”

The college had pegged a cut-off of 97.50 per cent in the first list and has now closed admissions for the course. Dr Balaganapathi Deverakonda, a professor at the Department of Philosophy, said that they have been working to popularise the course for the last four to five years and during the pandemic, many colleges organised events on the importance of philosophy.

“Not just yoga and meditation, but we are working to popularise other concepts. I think these efforts have fructified. In fact, some colleges have informed that they have filled up 90 per cent of the seats in the first list itself,” he said.

Dr Vijay Kumar, an assistant professor at the Shyama Prasad Mukherji College, said they have filled almost 60 per cent of the seats for the course and there is a possibility that they will be completely filled up in the second list. The college has already closed admissions for the unreserved category in the first list.

“During the pandemic, people developed an interest in whether the pandemic was natural or man-made and they also developed a philosophical orientation owing to the uncertainties posed by the situation. Philosophy is a subject seeing a rise in popularity. There is a lot of talk about value education and there is an increase in career prospects.”

“One, you can prepare for UPSC and it is a good subject. In the UPSC interview, the questions are aimed to test the mental bandwidth of students and logical thinking comes quite handy in it. In higher education, you can get into the teaching line and even research organisations seek people who have good philosophical training and a doctorate degree,” he said.

In a new trend, some private hospitals have started hiring philosophical counsellors for counselling patients and families, he added. Dr Babli Moitra Saraf, the principal of Indraprastha College For Women, said the slightly lower cut-offs could be a reason for the increase in the course’s popularity.

The college filled up its seats in the unreserved category for the course. Its cut-off was 93 per cent, while other popular courses like BA (Honours) Political Science and BA (Honours) Economics stood at 97.5 per cent and 98 per cent respectively.

“Students have begun to realise that it is a foundational course that assists them in all disciplines, for instance, law which is closely tied with philosophy. It’s a very, very positive development (the increased interest in the subject),” she added.

The course is still open at Dyal Singh College, Gargi College, Hansraj College, Janki Devi Memorial College, Mata Sundri College, Ramanujan College and Zakir Husain College in the second cut-off list. Among these, Hansraj and Gargi colleges have a cut-off of 96.75 per cent and 96 per cent for the course, Kamala Nehru, Dyal Singh and Zakir Husain colleges have a cut-off of 93 per cent for the course. Ramanujan College has pegged the minimum marks requirement at 92 per cent, while Janki Devi Memorial College has demanded a score of 90 per cent. Mata Sundri College has the lowest cut-off at 83 per cent.

Chopin portrait bought at flea market is from 19th century