Various colleges would be releasing their individual cut-off lists. The compiled lists will be available on the official website of the university at du.ac.in. 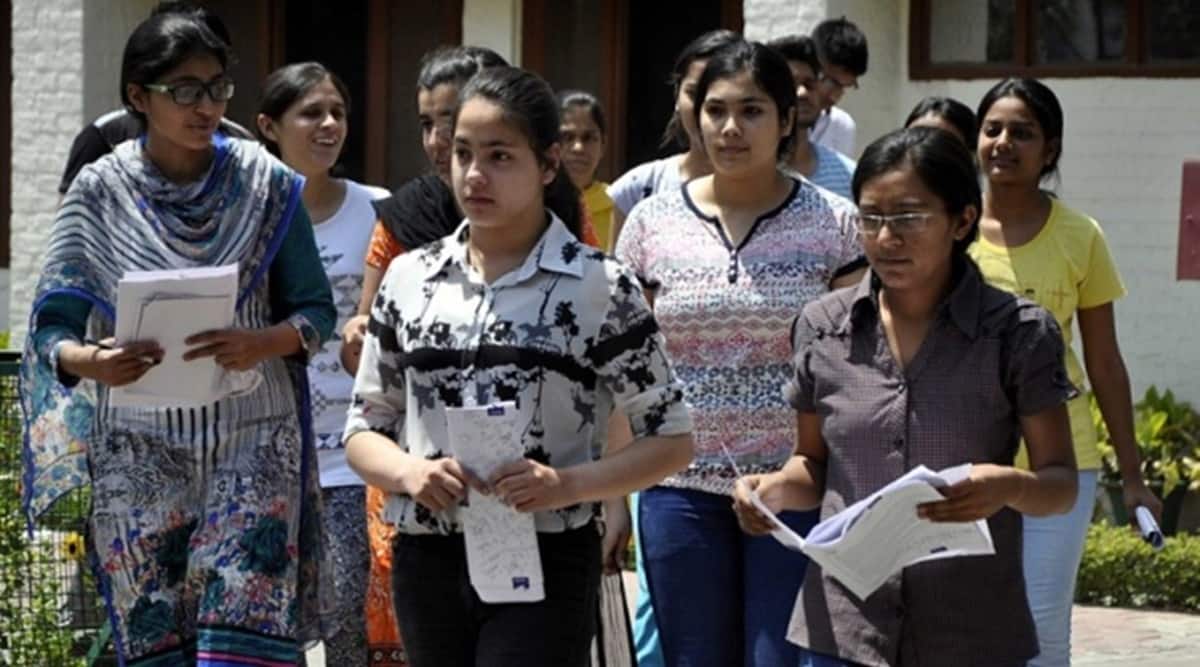 The first list would be released on October 1 and the admission process would begin online from 10 am on October 4, 2021. File.

DU admissions 2021: The University of Delhi (DU) today release the first cut-off for undergraduate (UG) admissions on October 1, 2021. All the colleges also released their individual cut-off lists. The consolidated list has been released on the official website of the university at du.ac.in.

As per the schedule earlier shared by the DU, the admission process would begin online from 10 am on October 4, 2021. Students would get time till October 6, 2021, to apply for their admissions and complete the formality (fee payment, document upload) till October 8. The second cut-off would be released on October 9.

Political Science cut off soars to 100 per cent

The cut off for BA (H) Political Science soared to a 100 per cent in top DU colleges including Ramjas and Miranda Hourse. Meanwhile the cut off of Economics (H) and BCom (H) at SRCC is also at 100 per cent this year.

This year, the whole DU admission process will be done online due to the coronavirus pandemic. Once the cut-offs are out, students will have to move to the next steps. They will have to apply for their desired course and college on the admissions portal.