However, the move will not have any impact on students who have taken admission in four-year undergraduate programmes offered by the Delhi University, which allows graduation with honours even to those exiting after six semesters or three years, said its Vice-Chancellor Yogesh Singh. 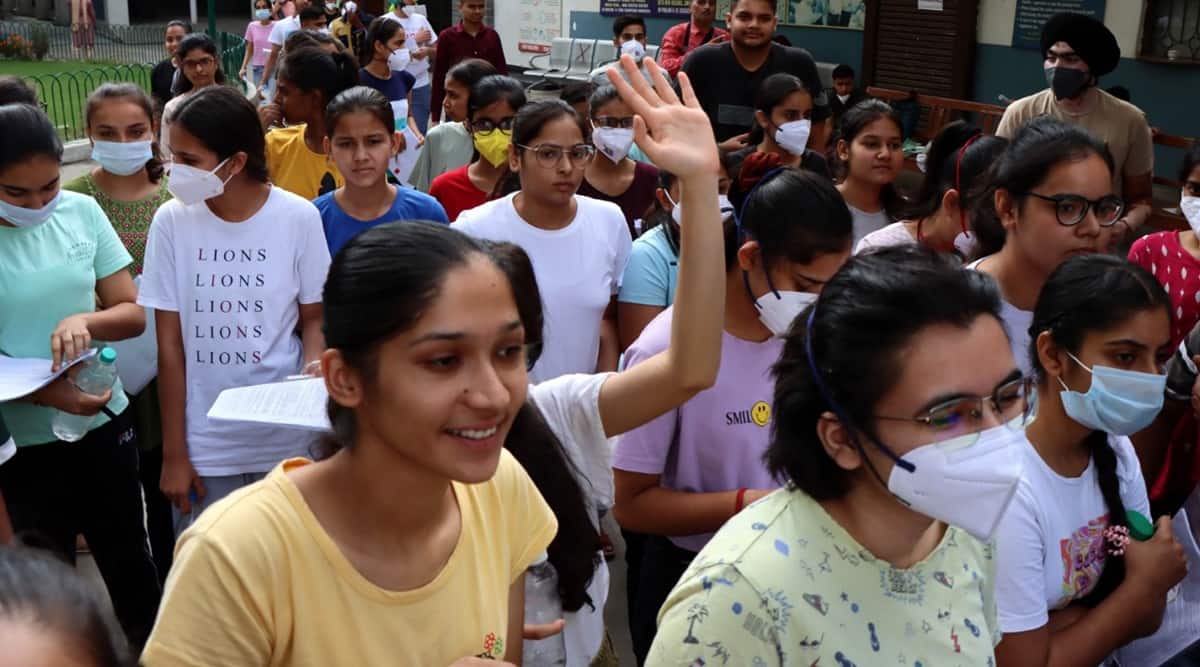 To obtain an undergraduate honours degree, proposes the UGC, a student will complete four-year programmes with 160 credits. (Representational/File)

Under new regulations, likely to be announced by the University Grants Commission (UGC) on Monday, students looking to graduate with honours in any subject will have to pursue four-year undergraduate programmes (FYUP).

However, the move will not have any impact on students who have taken admission in four-year undergraduate programmes offered by the Delhi University, which allows graduation with honours even to those exiting after six semesters or three years, said its Vice-Chancellor Yogesh Singh.

“We were aware about the new regulations being planned by the UGC. But we will stick to the regulations approved by our own academic bodies in August under which students can graduate with honours after three years as well,” Singh told The Indian Express.

To be sure, the UGC had made public a draft of the proposed regulations in March itself. On Friday, the UGC did not comment on the rationale behind approving a policy which differs from the one already in force in a university as large as the DU.

“Let things stabilise. The UGC regulations will also provide students with a lot of options with respect to graduating with majors and minors,” a UGC source said.

According to the draft UGC regulations on curriculum and credit framework for undergraduate programmes, “students who wish to undergo a 3-year UG programme will be awarded UG Degree in the Major discipline after successful completion of three years, securing 120 credits and satisfying the minimum credit requirement.”

Meanwhile, the UGC regulations will also allow students who have already enrolled and are pursuing a three-year UG programme as per the existing Choice Based Credit System (CBCS) to pursue an FYUP. “The university may provide bridge courses (including online) to enable them to make the transition,” UGC chairperson Prof M Jagadesh Kumar said.

Prof Kumar added that the changes are in step with the National Education Policy, 2020. Under the multiple entry and exit options of FYUP programmes, students can also opt out after two semesters, with a certificate, while those exiting after successful completion of four semesters will be given a diploma.

The NEP points out that the four-year programme is preferred since it “would allow the opportunity to experience the full range of holistic and multidisciplinary education in addition to a focus on the chosen major and minors as per the choices of the student.”