KEAM 2022, CUET 2022 registration, UGC's warning against Pakistan institutions, and more — a lot happened in the world of education this week. Here's a recap of all the major happenings. 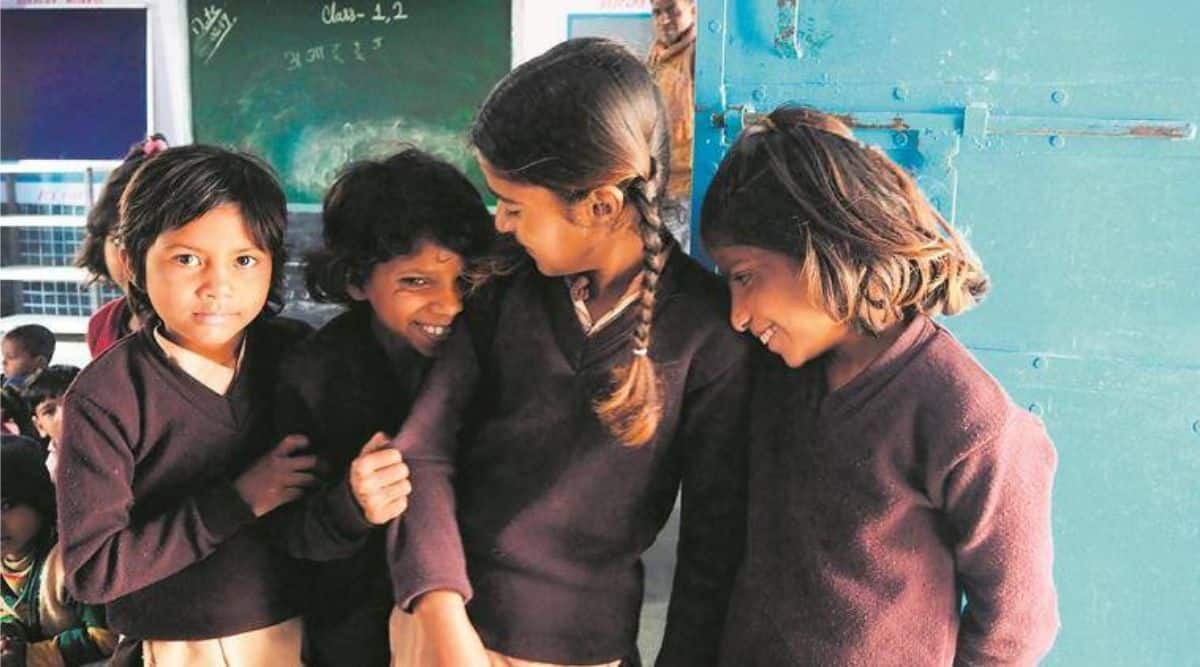 A new panel by the University Grants Commission (UGC), protests over offline exams, Dr Ambedkar Centre of Excellence and much more — here’s a recap of the biggest happenings from the education sector.

Most universities in India have a semester system, with exams at the end of each semester — in May-June and November-December. This time, several universities have decided to hold offline exams for the semester ending in May-June 2022. But with little clarity over hostel arrangements, exam schedules and hybrid class timetables, the decision has been met with opposition in most states.

As part of its decision to rationalise syllabus, the CBSE had announced that chapters on federalism, citizenship, nationalism, and secularism in the Class 11 Political Science textbook will not be considered while assessing students, triggering a major controversy. The topics were restored in the 2021-22 academic session and remain a part of the curriculum. The portion of the curriculum document, which lists the Social Science course content for Class 10, states that the segment on religion, communalism and politics will continue to be part of the course content — “excluding image on page 46, 48, 49”.

The Banaras Hindu University (BHU) will play host to the national launch of Dr Ambedkar Centre of Excellence on April 22, 2022. The centre will be launched by the Social Justice and Empowerment Minister, Government of India, Virendra Kumar. The centres are being launched to provide coaching facilities to scheduled caste (SC) students for civil services examination conducted by the Union Public Services Commission (UPSC).

In addition to this, the Board has also extended the deadline for submitting the thesis after trainees and accredited institutions requested NBEMS to extend the last date for submission of the thesis. Trainees claimed they had been unable to complete their research due to the nationwide lockdown triggered due to the Covid pandemic. The new deadline is April 25, 2022.

The first week of registrations for the Common University Entrance Test (CUET) saw over 1.27 lakh applications – over half of which came from Delhi, Uttar Pradesh and Bihar. Numbers available with the Ministry of Education show that by the evening of April 13, Uttar Pradesh led the chart with 36,611 applications, followed by Delhi with 23,418 applications and Bihar with 12,275 applications for admissions to undergraduate courses in humanities, sciences and vocational disciplines through the CUET 2022-23.

In addition to this, the UGC and the AICTE issued an advisory on Friday asking Indian nationals to not travel to Pakistan for pursuing higher education. The commission, in a notice, said that Indian nationals or overseas citizens of India with a degree from an educational institution in Pakistan “shall not be eligible for seeking employment or higher studies in India”.

The joint advisory issued by the University Grants Commission (UGC) and the All India Council for Technical Education (AICTE) comes within a month of the higher education regulator warning Indian students planning to pursue higher studies in China, saying it does not recognise “degree courses done only in online mode without prior approval”.