BSEB Miscellaneous Exams 2023: The tentative schedule of BElEd, STET and SAV exams is available on the official website — biharboardonline.bihar.gov.in 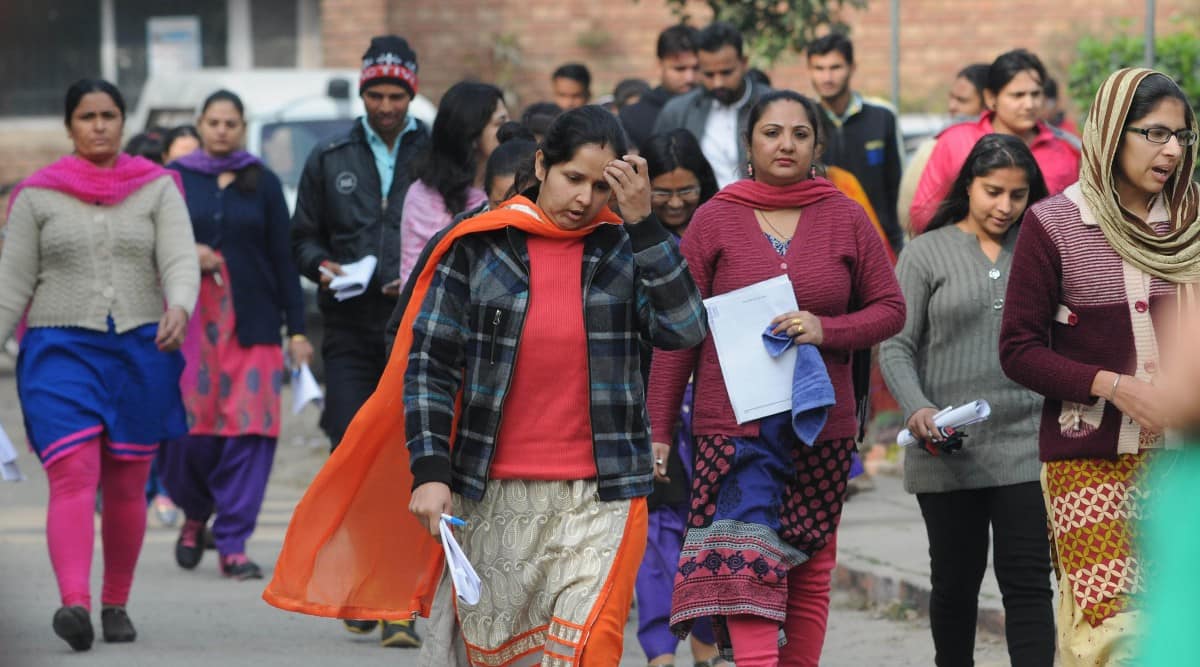 BSEB Miscellaneous Exams 2023: Bihar State Examination Board (BSEB) Chairperson, Anand Kishore today released the annual calendar for various exams including board classes as well as BElEd and STET. Interested and eligible candidates can check the details at the official website — biharboardonline.bihar.gov.in.

Applications for Simultala Awasiya Vidyalaya class 6 entrance exam will be invited from July 4, 2023. Final admit card will be issued on October 1, 2023 and will be available till October 12, 2023. The preliminary results will be announced in November 2023 and the mains will be conducted from December 20, 2023. Provisional answer key will be released on December 27, 2023 and candidates will be able to raise objections till December 31, 2023.

Malaika Arora opens up about Moving In With Malaika: ‘Want to do things for myself’