Assam: Class 9 and 10 students to get free textbooks

Since the new session starts from January 1 in the state, the books would be made available to the students by December 25. 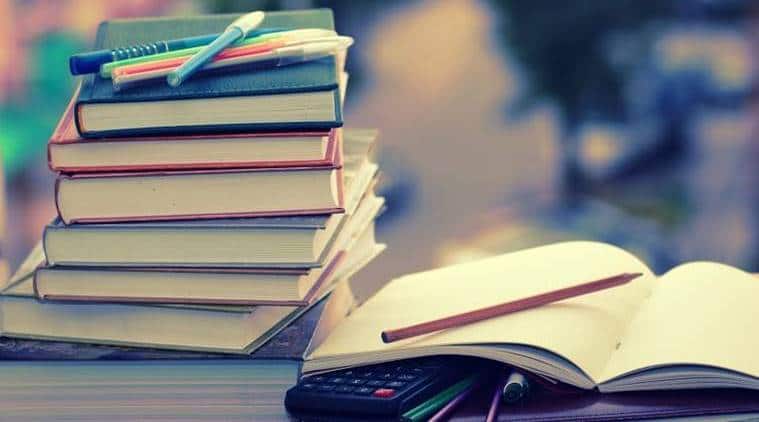 Since the new session starts from January 1 in the state, the books would be made available to the students by December 25.

In order to give a boost to student enrollment numbers in government-funded schools as well as to curb student dropout rates in the state, the Assam government has made provisions to provide free text books to Class 9 and 10 students from the coming academic year of 2017-18.

Since the new session starts from January 1 in the state, the books would be made available to the students by December 25, according to a government release.

Under the scheme, all government/provicialised (government funded) high schools and higher secondary schools, tea garden schools, local body schools and model schools under the Rashtriya Madhyamik Siksha Abhijan (RMSA)  as well as the non-provincialised schools receiving financial aids from the state will be taken care of. The scheme aims to target students of Class 9 and 10 regardless of their household income, the release said.

The Assam State Textbook Production and Publication Corporation Limited will be responsible for printing and dispersing the free textbooks to the children, according to the Secondary Education Department.

For implementing this scheme, the Director of Secondary Education will be the appointed State Nodal Officer at the Directorate level. School Inspectors will be district nodal officers for their respective districts, the release informed.

A district-level committee, with Deputy Commissioner as acting Chairman, Inspector of Schools acting as Member Secretary and two school principals will be appointed as members, the release said.

Watch: Rakul Preet turns up the heat with Pareshanura song in Dhruva