Over 10 new schools of specialised excellence to be functional in Delhi from 2022-23 session: DoE

SoSEs had launched over a year ago by the Delhi government as choice-based schools. These specialised schools aim to have world-class infrastructure, facilities, optimum use of technology and new-age curriculum. 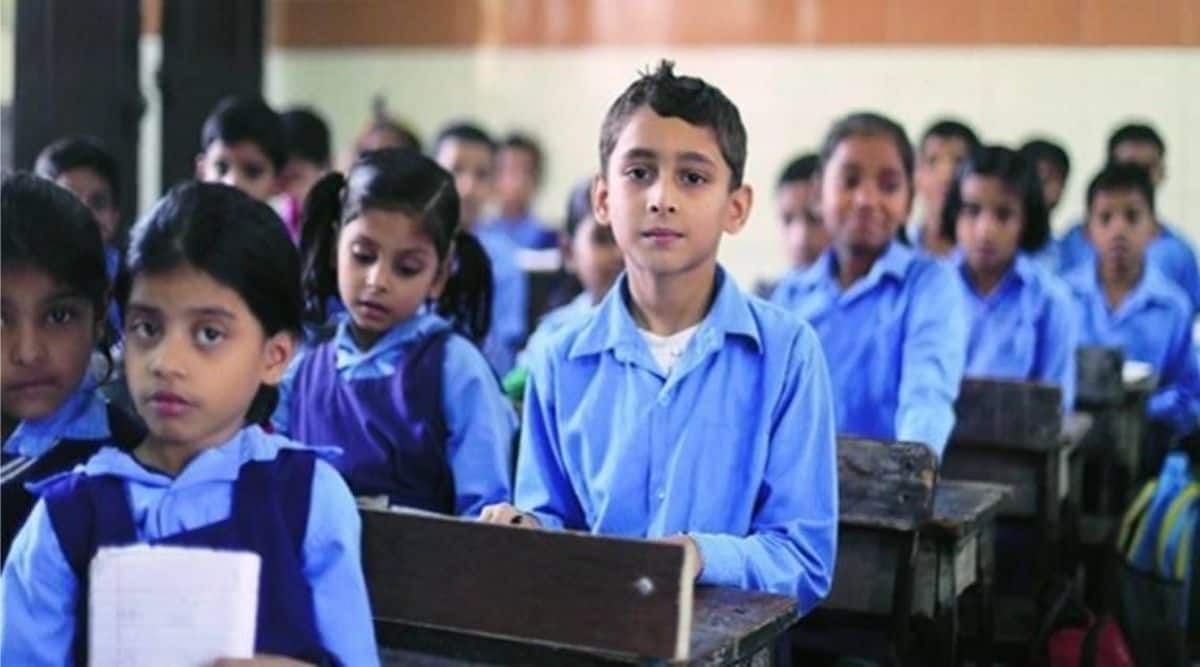 The decision will take effect from February 21 to ensure that administrators of schools and colleges and its students get ample time to shift to offline classes, in compliance with the Covid-19 guidelines, he said. (Representative image)

“Ten more schools across four specialisations (four STEM, two humanities, two performing and visual arts and two high-end 21st-century skills) are being added, while the AFPS will be operational in Jharoda Kalan. Thus, the total number of SoSEs in the academic year 2022-23 will be 31,” a senior DoE official told PTI.

“All SoSEs shall be affiliated to the Delhi Board of School Education (DBSE) operating in partnership with the International Baccalaureate (IB). Admissions will be offered in Class 9 in all the schools and in Class 11 in the STEM SoSEs and the AFPS through an aptitude test or on the basis of a child’s demonstrated interest in earlier classes,” he added.

After the launch of the ten new schools of specialised excellence, the total number of SoSEs operational in the academic session will be 31.

The SoSEs were launched over a year ago by the Delhi government as choice-based schools. These specialised schools aim to have world-class infrastructure, facilities, optimum use of technology and a new-age curriculum. Through this, the government aims to focus on experiential learning through projects, field visits and internships in the areas of interest of students.

The online application process is scheduled to start from Thursday and the aptitude test will be conducted between March 15-30. To apply, students should be residents of Delhi and can belong to any government, government-aided school, as at least 50 per cent of seats are reserved for students from these schools. The remaining seats will be open to students from any other recognised schools in Delhi.

“A minimum of 60 per cent aggregate marks in class 7 is required for admission in class 9 of any SoSE. In case of performing and visual arts, the minimum marks requirement can be waived if the candidate has received an award in any art form in a competition at the zonal level and upwards,” the official added.