In the past month, Delhi saw 18 days with zero Covid deaths 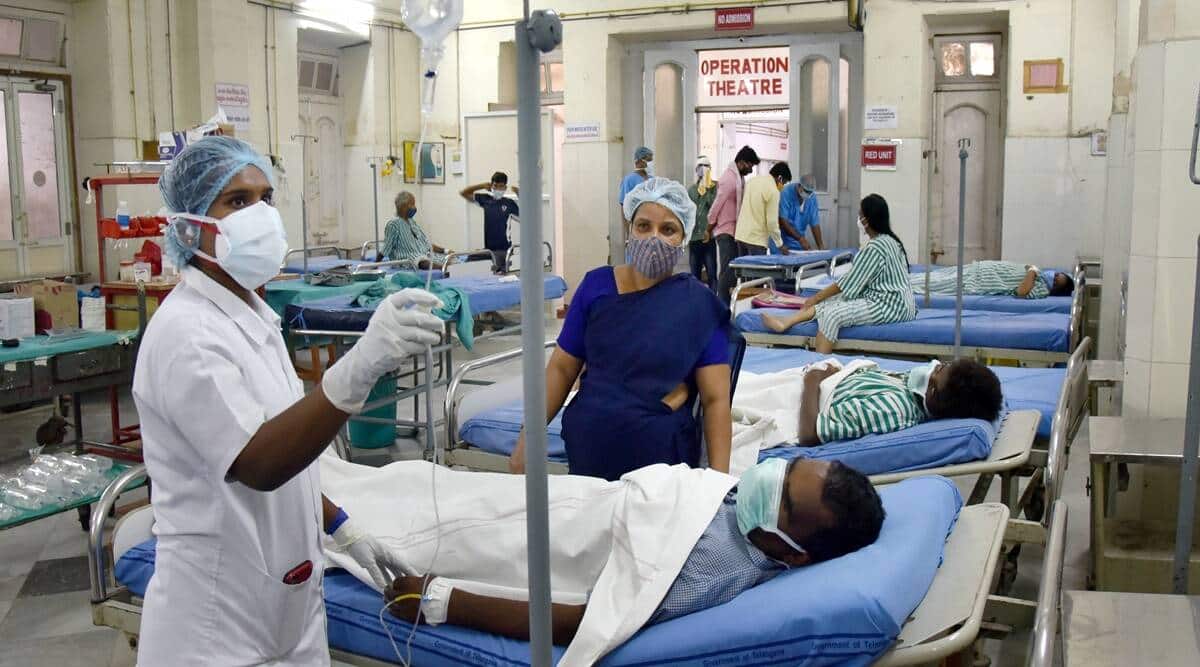 The doctors will conduct the study from the available medical documentation of the former patients. (Representational)

More than half the days in the last month have seen no Covid deaths in Delhi.

Since July 29, zero Covid deaths were recorded on 18 days – the longest stretch with no deaths was five days from August 20 to 24. The highest number of deaths in one day in the last month was on August 6, when the city recorded five fatalities. A total of 31 people died of Covid in the last month.

These are positive numbers for a city where the second Covid wave did not just see a large number of cases, but fatalities as well. The Covid death count had gone as high as 448 on a single day on May 3. In April and May, the city had recorded 13,201 deaths from the virus. May alone had seen 8,521 deaths.

Doctors had said the number of deaths were not dropping as rapidly as the number of new cases because patients who had been admitted to ICUs during the second wave and struggling with a long battle against the disease were still dying every day.

Also Read |Compact, portable: New mohalla clinics to be made from containers

Dr Lalit Kant, former Deputy Director General ICMR, said: “When we have a peak of the magnitude that we did in Delhi, more people develop antibodies against the virus which gives some protection. When they have that protection, not only total number of cases but also serious cases start to come down. This is what we’re seeing in Delhi, when serious cases come down, deaths also come down. We also need to keep in mind that people are getting immunised, so there is a combined effect of exposure on people. However, this is a delicate equilibrium that might be disrupted anytime. A mutation of the virus can cause antibody protection to fall flat, depending on a number of factors. There is still a chunk of people not exposed to the virus, there are people whose antibody protection will be wearing out.”

In the meantime, the Delhi government is preparing to conduct its seventh sero survey to estimate the percentage of the population exposed to SARS-CoV2 after the second wave. Samples collected from a resettlement colony by an AIIMS team during the second half of March had found a sero-positivity rate of 74.7%.