From 1988 to 1990, External Affairs Minister S Jaishankar served in Sri Lanka as First Secretary at the Indian High Commission and was political adviser to the Indian Peacekeeping Force (IPKF). 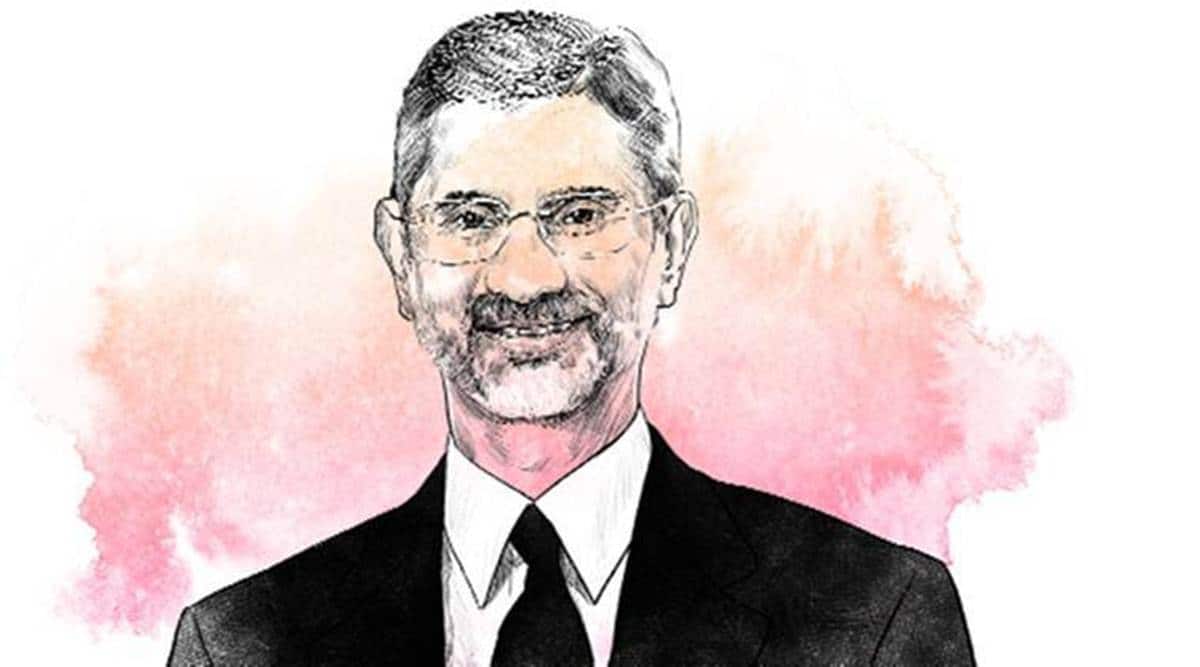 In Colombo for the bilateral meetings and the BIMSTEC Summit, External Affairs Minister S Jaishankar saw the news that scheduled surgeries at a local hospital were suspended due to shortage of medicines and only emergency surgeries were taking place. He immediately asked Indian High Commissioner Gopal Baglay to contact the hospital authorities and find out how India can help. Jaishankar has had a personal connection with Sri Lanka from his early diplomatic career. From 1988 to 1990, he served in Sri Lanka as First Secretary at the Indian High Commission and was political adviser to the Indian Peacekeeping Force (IPKF).

Special guests: Chief Justice of India N V Ramana on Wednesday had some special guests at his official residence – Padma Bhushan awardees and Covaxin-makers Bharat Biotech MD Krishna Ella and Joint MD Suchitra Ella. The CJI said Covaxin had saved lives all over the world, particularly in the developing countries, and praised the couple for bringing name to the country. CJI Ramana told Krishna Ella that he could not have achieved all this without Suchitra Ella’s partnership. He said it was an inspiring story for promotion of scientific research in the country. The CJI also felicitated Padma Shri winners actress Sowcar Janaki, who has acted alongside three former chief ministers – N T Rama Rao, M G Ramachandran and J Jayalalithaa – and folk artist Sakini Ramachandraiah.