A Facebook post congratulating his son for his MBBS degree has put Minister of State for Law and Justice S P Baghel in a spot. 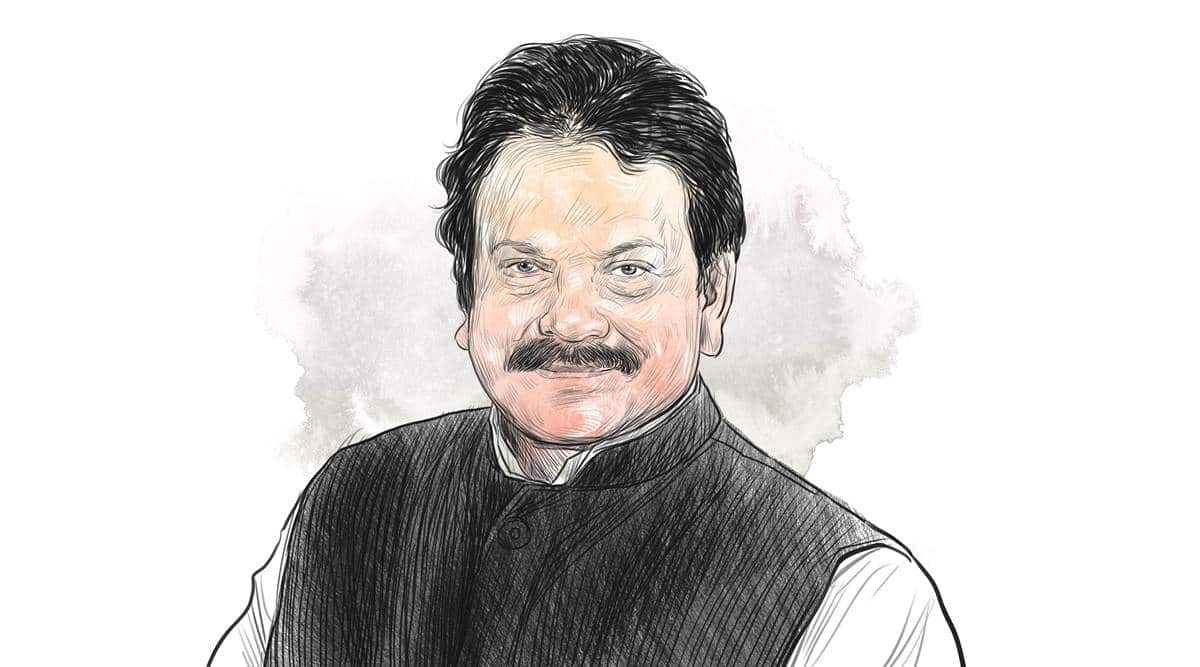 Minister of State for Law and Justice S P Baghel

Oh, social media woe: A Facebook post congratulating his son for his MBBS degree has put Minister of State for Law and Justice S P Baghel in a spot. Two days ago, Baghel posted on social media that son Parth had graduated from medical college. According to Baghel, he posted it after Parth taunted him for posting “all kinds of silly things” on his social media pages but not his son’s achievement. But the indulgence made his daughter, who has both MBBS and MS degrees, complain that he never expressed similar excitement on her achievements. Baghel’s conclusion was that social media has brought troubles for him in the family.

Enough said: On Monday, during the Question Hour in Lok Sabha, Finance Minister Nirmala Sitharaman almost lost her cool at what she termed was persistent “temptation” of some Opposition MPs to interrupt her. When Sitharaman rose to answer a question raised by Congress member Shashi Tharoor, TMC’s Saugata Roy made some remarks that made the Finance Minister complain to the Speaker that it has become a routine affair. “Why is it that whenever I stand up to answer there is always this temptation to (give) running commentary? Learned members like Saugata Roy never ever forget that he will have to obstruct the minister,” she said, appealing through the Speaker to let her answer questions without interruption. Sitharaman firmly said that the MP should wait for her to complete the answer to seek clarification, if any, “rather than having the satisfaction of interrupting” her. Roy was seen smiling at the minister’s reaction.

Drumbeat on retreat: The entry of retired IPS officer Bhaskar Rao and former Congress leader Ashok Tanwar to the party drew hordes of AAP workers and supporters to the party’s Delhi headquarters on Monday. Around 4.30 pm, Tanwar entered the party office amid much sloganeering. His supporters wanted to mark the moment of his formal joining in front of the media with drum beats as well. But there was one little problem: the dhol player was nowhere to be seen. This led to a frantic search in and around the AAP office on Deen Dayal Upadhyay Marg, which also houses the BJP’s national headquarters. The reason behind the drummer’s disappearing act was not immediately clear.