Although Chairperson and former Supreme Court judge Arun Mishra was slated to cut the ribbon for the new hall at Manav Adhikar Bhawan office of the National Human Rights Commission, Vimla, a housekeeping staffer, was called in last minute to inaugurate the hall. 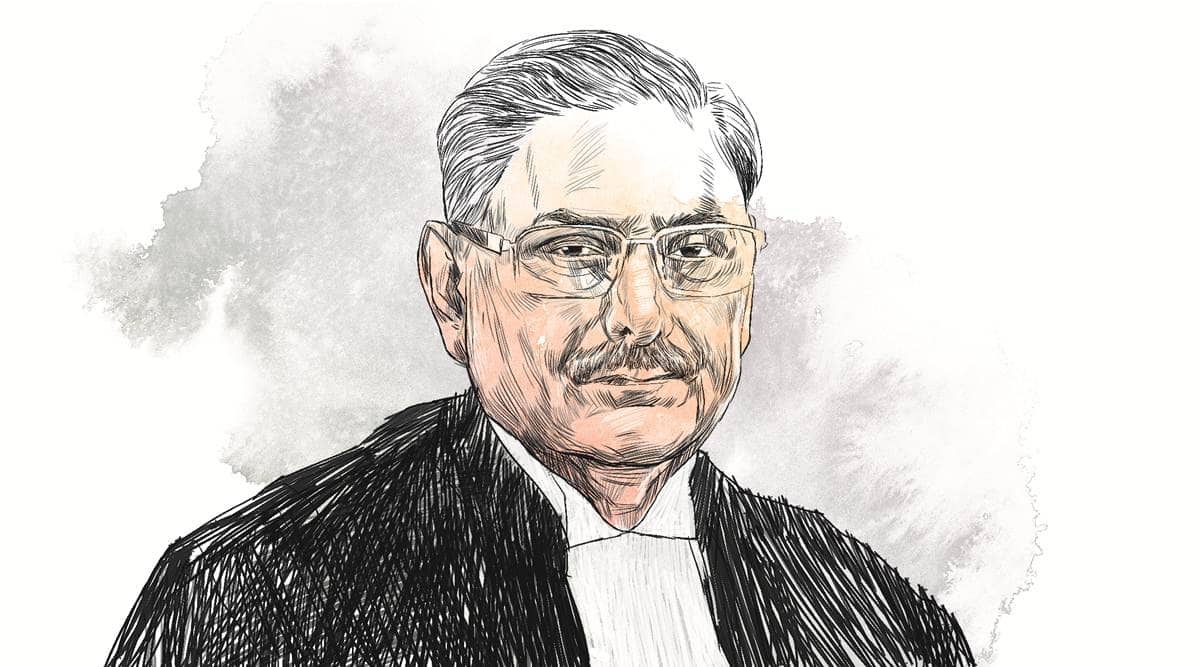 The National Human Rights Commission inaugurated a new seminar hall at its Manav Adhikar Bhawan office in the national capital. Although Chairperson and former Supreme Court judge Arun Mishra was slated to cut the ribbon for the new hall, Vimla, a housekeeping staffer, was called in last minute to inaugurate the hall. As the premier human rights body, the gesture was to recognise efforts of everyone present, irrespective of rank, officials said.

While the entire political class across the country was on Friday occupied with Prime Minister Narendra Modi’s announcement to repeal the three farm laws, the RSS was busy with the BJP. In fact, RSS pracharaks loaned to the BJP across the country as sangathan mantris and in other roles have been summoned by top RSS leaders in national capital for a three-day training session. The event began on Friday at a private facility on the outskirts of Delhi. RSS general secretary Dattatreya Hosabale and RSS joint general secretary Arun Kumar are two of the senior RSS leaders learnt to be attending this training session. Although most of the sessions will be addressed by senior pracharaks, it is learnt that External Affairs Minister S Jaishankar is likely to be the only government representative to address them in one session.

With the government celebrating “Janjatiya Gaurav Diwas” week from November 15 to November 22, some of the Indian embassies have taken a cue. The Indian consulate in Kandy in Sri Lanka screened Adivasi Jananayak Birsa Munda, a short film on the life of tribal icon Birsa Munda, made by Doordarshan to commemorate his birth anniversary. The Indian embassy in Mozambique also screened the movie and celebrated the occasion.

Farm laws repealed due to fear of backlash in UP, Punjab polls: MVA