Delhi Confidential: In BJP’s list of campaigning CMs in Gujarat, an absentee stands out

Karnataka Chief Minister Basavaraj Bommai was absent from the campaign scene. A section of party leaders said the absence of Bommai – the only BJP Chief Minister from the south – despite him being a decent Hindi speaker was surprising. 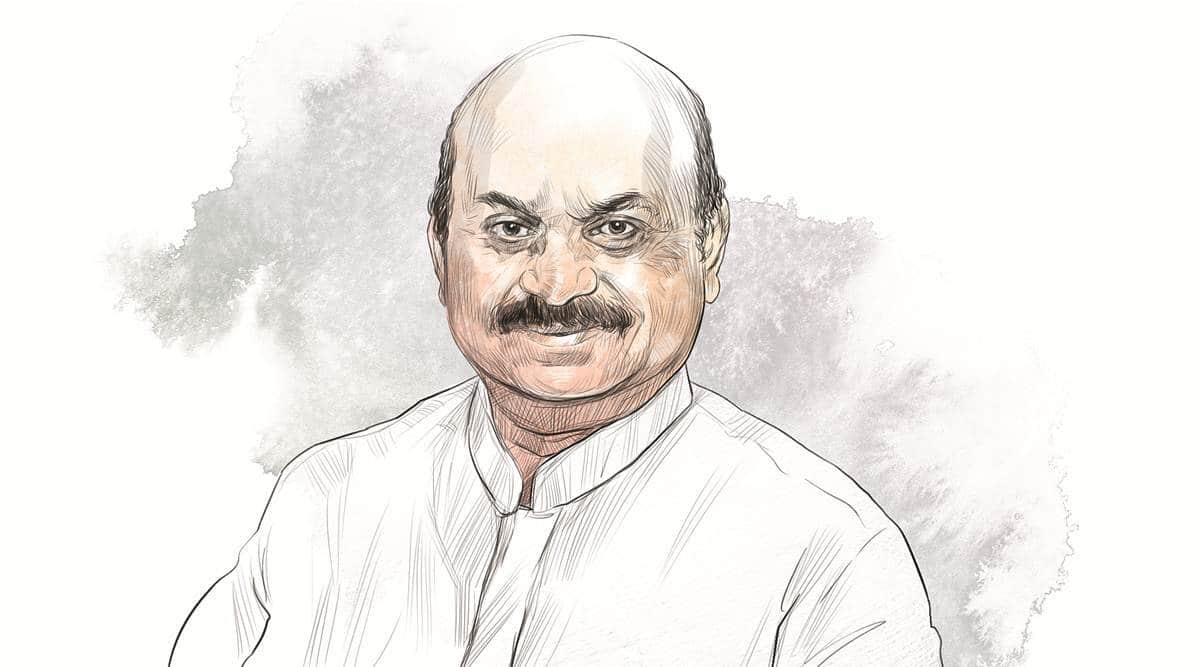 THE BJP national leadership roped in many prominent faces for the party’s election campaign in Gujarat. They included the chief ministers of Uttar Pradesh, Assam, Madhya Pradesh, Uttarakhand and Himachal Pradesh. However, Karnataka Chief Minister Basavaraj Bommai was absent from the campaign scene. A section of party leaders said the absence of Bommai – the only BJP Chief Minister from the south – despite him being a decent Hindi speaker was surprising. They said Gujarat has a sizeable number of Kannadigas as well. People from Karnataka started settling down in Gujarat in 1920s and an association, Mitra Kuta, which later became Karnataka Sangha, was registered in 1932 to mobilise Kannada-speaking people in preserving their cultural identity.

AS INDIA’S G20 presidency began with the first Sherpa meeting in Udaipur on Sunday, the visiting foreign delegates were presented a welcome kit that included an idol of Lord Ganesha. The guests were also presented with a millet box. This assumes significance in view of India’s push for spreading awareness about millets ahead of the International Year of Millets 2023. The welcome kit also included a bag made in traditional Rajasthani bandhani design.

THE SUPREME Court’s online RTI portal is fast becoming popular within days of its launch, if the number of applications filed using the option is anything to go by. Official sources said 141 applications had been filed through the portal till December 3. The portal was launched on November 27 to make it easier to access information regarding the court. Till then, RTI applications could be filed only through post. The demand for an online option for RTI applicants had been a long standing one. The SC e-Committee chaired by Justice D Y Chandrachud had been working on it and fast-tracked it after he assumed office as Chief Justice of India.