Prime Minister Narendra Modi was referring to the incident in which Y S Sharmila was detained after workers of the Telangana Rashtra Samithi attacked her convoy in Warangal district. 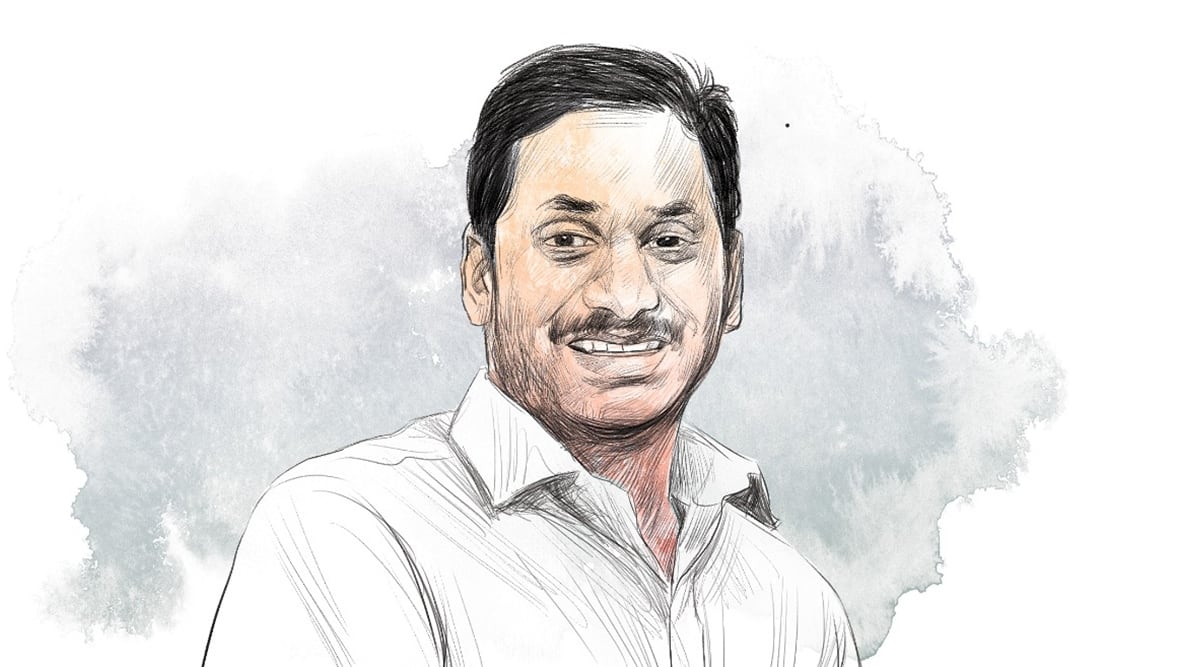 Sister concern: Andhra Pradesh Chief Minister Y S Jagan Mohan Reddy on Monday was left red-faced when Prime Minister Narendra Modi asked him about the recent attack and detention of his sister Y S Sharmila in Telangana. According to people present at the all-party meeting on G20, the PM asked Reddy about his reaction to what Sharmila faced in Telangana. He was referring to the incident in which Sharmila was detained after workers of the Telangana Rashtra Samithi attacked her convoy in Warangal district.

To PM’s remarks — which many saw as a gentle rebuke — Reddy just smiled, said sources.

Warm-up session: As Parliament’s Winter Session starts on Wednesday, the Ministry of Railways, which arguably receives the maximum questions, is busy doing some “housekeeping”. Lok Sabha Secretariat has conveyed to the Railways that it often fails to submit timely replies. The Railway Board is learnt to have taken this seriously and has told officers that the replies should be “error-free” and “presentable”.

Out of bounds: The Lok Janshakti Party (Ram Vilas) is not able to access its Facebook account since Saturday. The account has over one-lakh followers. LJP chief Chirag Paswan tweeted on Monday that “no help is being received from Facebook”. He further said: “Facebook is requested to understand the seriousness of the matter and help in account recovery as soon as possible.”

While six members have been retained, Pandey and Nagar replaced NCP’s Vandana Chavan and BJP’s Indu Bala Goswami. Earlier in October, the reconstitution of key House committees had drawn the ire of the Opposition over their members not getting to head the panels.