The main topic of discussion in BJP's internal meetings to review preparations is to bring down NOTA votes. 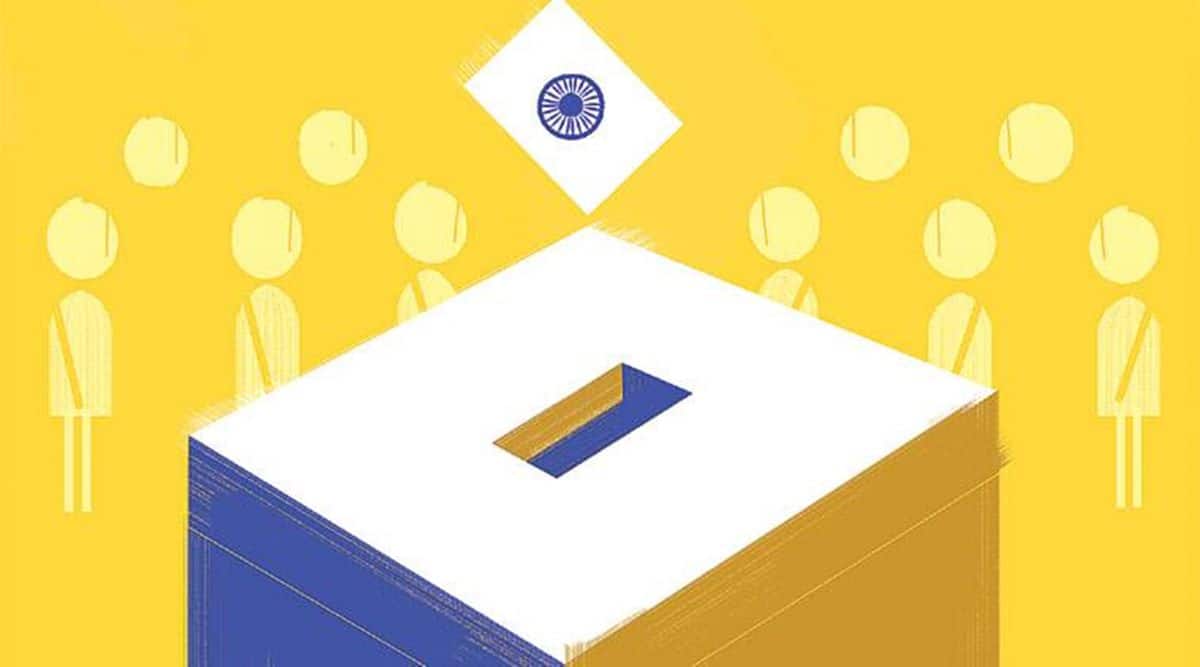 NOTA worry noted: Amid reports that BJP is in a comfortable position in Gujarat, the party leadership appears to be more worried about voter turnout as the D-day nears. The main topic of discussion in BJP’s internal meetings to review preparations is to bring down NOTA votes.

Votes for NOTA came third in nearly 115 seats in 2017 elections. There were unsuccessful attempts from the party to shift the category from last position on electronic voting machines (EVMs) because, according to BJP leaders, many people cast their votes on the last line, considering it as number one on the list. Party leaders admit that the biggest task for its cadre and booth-level workers is to get voters out on polling days instead of “being overconfident” about BJP’s victory.

Namaste, Shalom: To welcome the cast and crew of Israeli TV series Fauda at International Film Festival of India (IFFI) in Goa, Union Information & Broadcasting Minister Anurag Thakur tweeted in Hebrew on Monday. “I am pleased to welcome @FaudaOfficial stars @liorraz and @issacharoff to #IFFI53 in India! Israel and India share a special relationship,” he posted (roughly translated from Hebrew).

Thakur also shared a clip of himself and Fauda actor Lior Raz jumping from the bus. In response, Israel’s Ambassador to India, Naor Gilon, tweeted: “…You look one of the team and should probably consider joining Fauda”.

Guns trained on trains: Even as the government highlights Vande Bharat Express trains as its major achievement, the train seems to invite more Opposition scrutiny. Several MPs, mostly from the Opposition camp, are armed with questions on the Vande Bharat for the ensuing Winter Session of Parliament. The drift of most of these questions, it is learnt, are to catch the government on the wrong foot and to get it revealing something not so complimentary about the celebrated train set.