Over the last few weeks, many daily wage labourers and part of the unorganised or informal sector could not find work because of the lockdown. 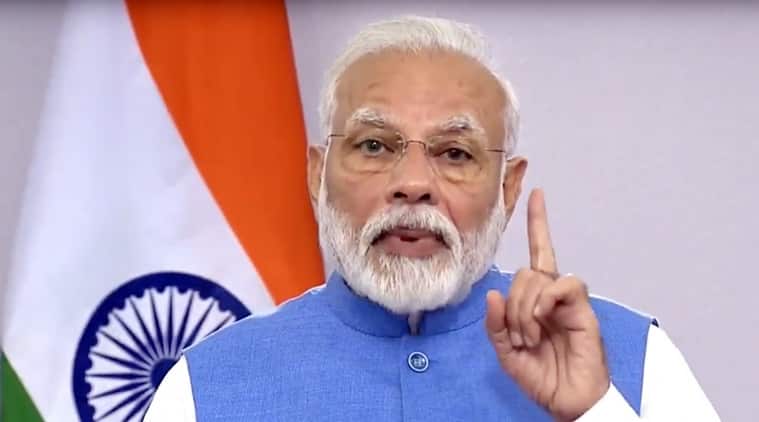 AT LEAST six top corporate leaders are said to have recommended to Prime Minister Narendra Modi that the government should make payments to unorganised sector workers since they bear the brunt of the severe lockdown measures to arrest the spread of Covid-19 disease.

N Chandrasekaran, Chairman, Tata Sons, who spoke first after the Prime Minister’s 15-minute opening remarks, called for a relaxation of the fiscal deficit target by at least one percentage point of GDP. He strongly advocated DBT (Direct Benefit Transfer) of funds to the lowest rung of the society.

Uday Kotak, Vice-Chairman and Managing Director, Kotak Mahindra Bank, had a more specific suggestion. Given the exceptional circumstances, the government must, as a one-off measure, immediately transfer Rs 5,000 into the bank accounts of all those who are over 25 years. For those over 65, he advocated a one-time payment of Rs 10,000.
Sanjeev Goenka, Chairman, RP-Sanjiv Goenka Group, also said DBT for unorganised sector workers was critical at this hour. Sangita Reddy, Joint Managing Director, Apollo Hospitals Group, and Ketan Desai, President, Southern Gujarat Chamber of Commerce and Industry, too, spoke in favour of financial support to workers at the bottom of the pyramid.

Besides support for the unorganised workers, the CEOs sought relaxations for companies given that the Covid-19 stress came on top of an already sluggish economy. These included six-month moratorium on loan repayments, allowing workers to work ‘12 hours a day, four days a week’, instead of ‘8 hours a day, six days a week’ to reduce worker strength on the shop floor, suspension of IBC for companies in frontline sectors such as aviation, travel, tourism and hospitality, policy rate cut, and RBI special window for working capital credit to SMEs. 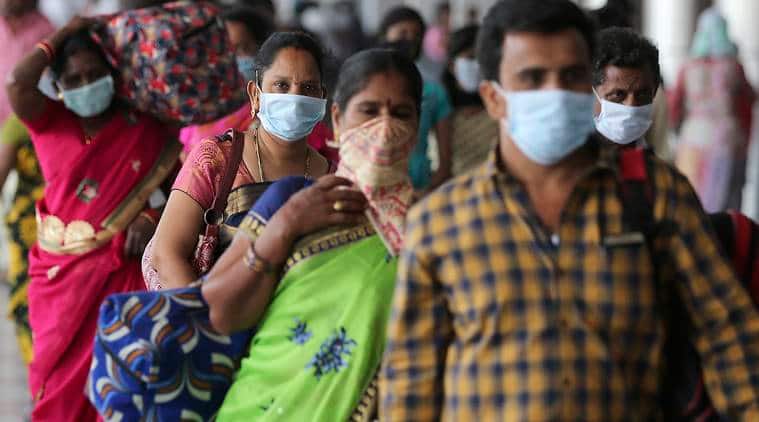 Several cities in India have gone under lockdown to prevent the spread of coronavirus. (Express)

On Monday, the Finance Ministry issued an order which said all contractual, casual and outsourced staff with central government ministries, departments and other organisations would be considered to be on duty even if they are unable to attend office till April 30.

India, according to the NSSO Employment and Unemployment Survey, 2011-12, had 39.14 crore workers, which accounts for 82.7 per cent of the estimated 47.41 crore employed persons.

Over the last few weeks, many daily wage labourers and part of the unorganised or informal sector could not find work because of the lockdown. Uncertainty over the extent of lockdown and fears of infection prompted many to leave big cities and return to their hometowns.

Venu Srinivasan, Chairman and Managing Director, TVS Motor, said the top management in his company will take salary cuts, but workers on the shop floor will be spared. “I told the Prime Minister, DBT was required for the unorganised sector, but didn’t quantify it. Someone else said, the government must set aside Rs 3 lakh crore for it,” he told The Indian Express. 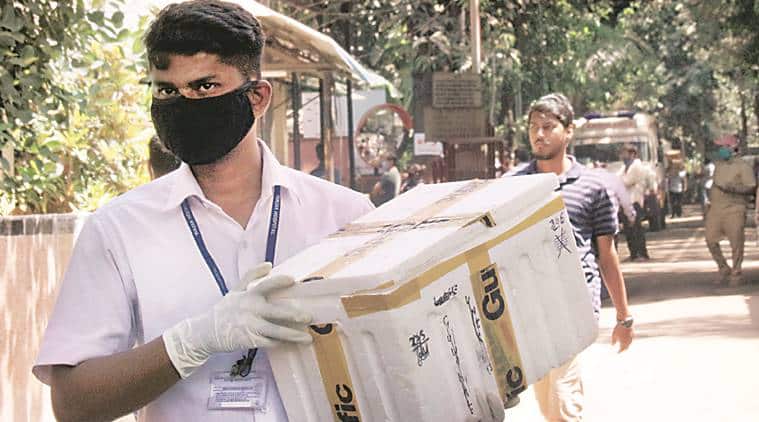 Srinivasan said the industry stood up and made itself counted, instead of just demanding government support on various aspects. “Some talked about making ventilators, some others about giving up space for temporary facilities, and still some others for increasing their hospital capacity,” he said.

Also Read | Coronavirus: Stage by stage in a pandemic

The Prime Minister, according to a CEO who did not wish to be named, said the country was going through difficult times, and called upon the corporate sector to maintain social distancing at their work spaces. He said times like these called for an unprecedented, heightened level of trust: between banks and companies, owners and workers, suppliers and purchases, shopkeepers and customers.

He reckoned that it would take time to resolve the difficulties faced by the industry, another corporate leader said.

“The Prime Minister wanted the corporate sector to take a humane view keeping in mind the adverse position of the workers,” he said.

Here’s a quick coronavirus guide for you to stay updated: Who all should be tested for Covid-19 and when? | How should you quarantine yourself? | How often (and how) should you clean your home? | What is the Janata Curfew announced by PM Modi? | Who are restricted from coming to India, and from when? | How long can the virus live on surfaces or in air around you? | Still more Coronavirus Q&A Explained news here