The incident occurred while the security officer was cleaning his pistol, an officer from Museum police station said. 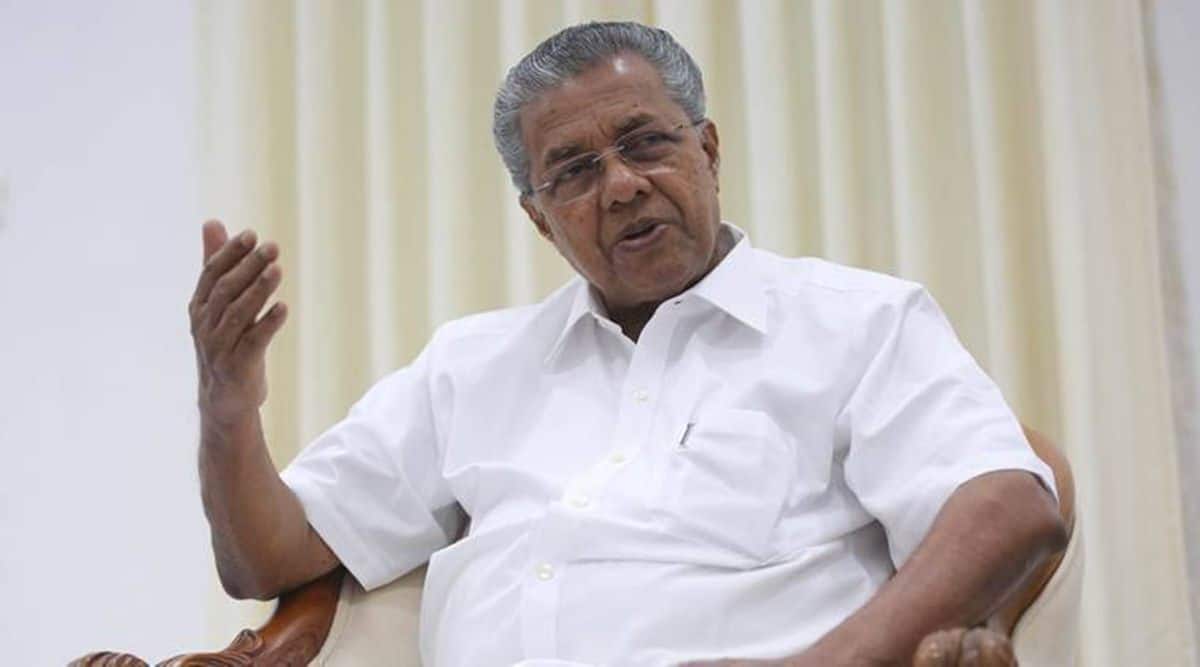 The service weapon of a security officer posted at Cliff House — the official residence of Kerala Chief Minister Pinarayi Vijayan — went off accidentally on Tuesday morning.

The incident occurred while the security officer was cleaning his pistol, an officer from Museum police station said.

“No one was injured in the incident which occurred at around 9.15 AM,” the officer said.

He also said that the CM was not believed to be present at Cliff House at that time.

Subscriber Only Stories
View All
ExplainSpeaking | Budget 2023-24: Economic growth, fiscal health and unem...
In Jharkhand district, block-level clubs help elderly deal with loneliness
Delhi Confidential: PM Modi, top leaders attend Nadda wedding, but QR cod...
What could be the govt’s calculations behind the slashing of the MG...
Monthly plan to access Budget
First published on: 06-12-2022 at 12:22 IST
Next Story