Women and Family Welfare Minister Veena George said the state will take Anupama S Chandran’s demand for her child to the family court. 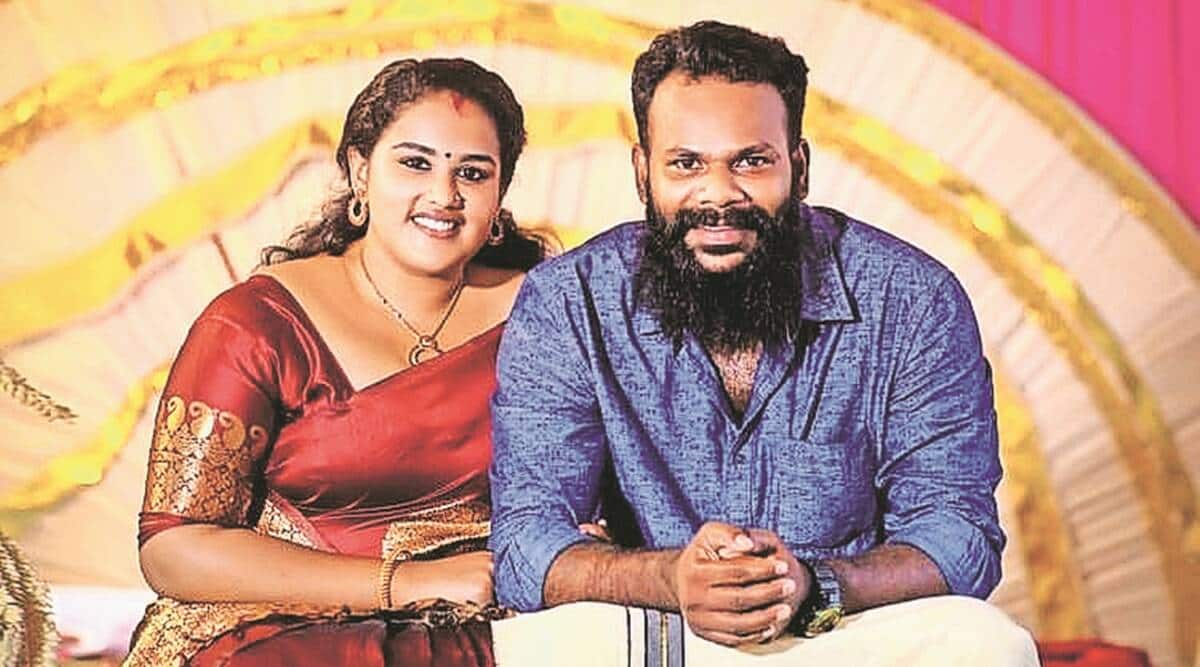 THE CPI(M)-led goverment in Kerala got into damage control mode Saturday as the alleged forcible separation of a boy from his mother, an SFI leader, snowballed into a controversy even as the aggrieved woman sat on protest in front of the secretariat.

Women and Family Welfare Minister Veena George said the state will take Anupama S Chandran’s demand for her child to the family court. She said before adoption formalities are completed, the court will be informed. It will also be told about the government investigation into the baby’s adoption.

The state women’s commission has also offered legal assistance to Chandran, 23, who protested before the state secretariat Saturday, demanding her son be returned. She ended her stir after the government promised to look into her demand.

Chandran has alleged that her parents, local CPI(M) leaders, forcibly took away her son last October, three days after her delivery. They allegedly considered the child illegitimate as Chandran’s partner Ajith Kumar, a DYFI leader, was then married to Nasiya, another party worker.

According to Chandran, her parents, with the support of CPI(M), forged documents to facilitate the baby’s abandonment at a government shelter, paving the way for his adoption.

Meanwhile, Nasiya told reporters that Chandran had agreed to giving up her son for adoption. “She agreed to give her child up for adoption realising I would not end my marriage. I knew about their relationship and Ajith mentally tortured me to get divorced. It was only after the divorce that she raised the demand,’’ said Nasiya.

Migrant workers who have become integral part of Kashmir’s economy