Reacting to the development, senior BJP leader from Kerala V Muraleedharan said the screening of the BBC documentary would be tantamount to forgiving foreign moves to endanger the unity and integrity of India. 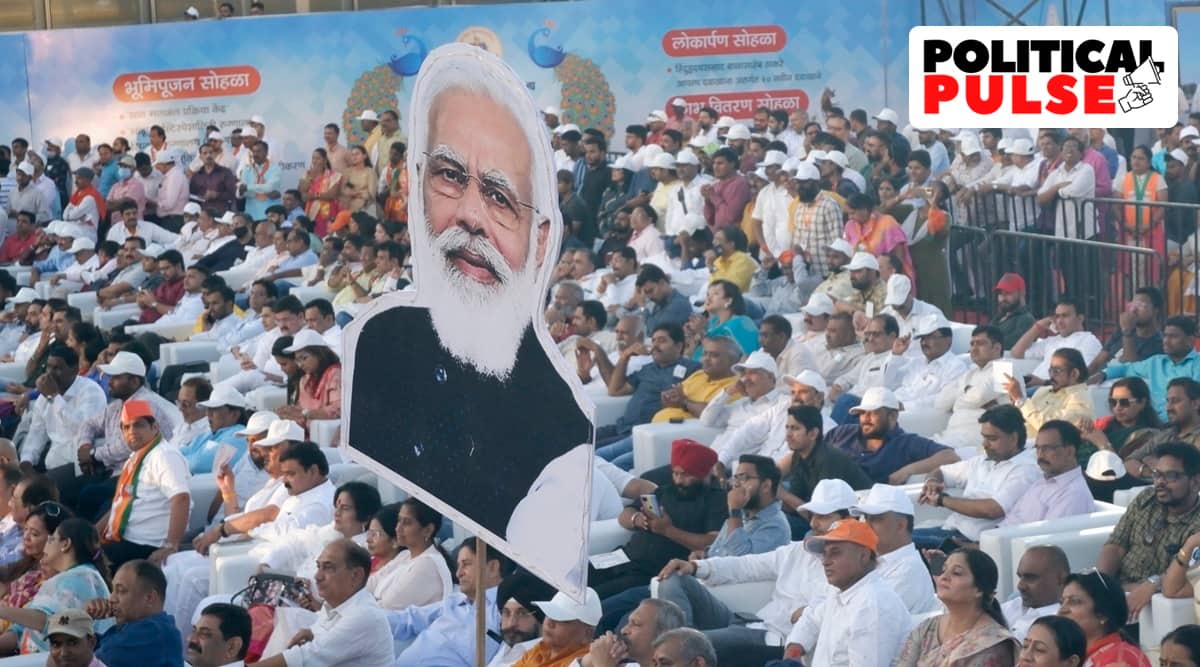 Days after the Union Ministry of Information and Broadcasting issued directions to block the first episode of the BBC Documentary ‘India: The Modi Question’ on YouTube, student and youth outfits in Kerala have decided to screen the documentary on campuses and public places in the state.

On Tuesday, the CPI(M)’s student wing Students Federation of India (SFI) said it would screen the documentary, which focuses on Narendra Modi and his Gujarat government’s response to the 2002 riots, on campuses. One such screening will be held at Kannur University campus on Tuesday.

The Democratic Youth Federation of India (DYFI) – the youth wing of the CPI(M) – also announced, on its social media handles, the decision to screen the documentary in the state. A show would be held at Poojappura in Thiruvananthapuram under the aegis of the local DYFI committee.

Don't miss |BBC documentary links taken down, how does govt use its ’emergency powers’ for online content?

Youth Congress state president and legislator Shafi Parambil said his outfit would screen the documentary. “For Modi and Sangh Parivar, historical facts are always on the enemy side. The days of genocide cannot be covered up using power,” he said.

Reacting to the development, senior BJP leader from Kerala and Union Minister of State for External Affairs V Muraleedharan said the screening of the documentary should not be allowed in Kerala. “It is an anti-national move and the Chief Minister should intervene in the issue to stop the screening,” he said.

Muraleedharan said the screening would be tantamount to forgiving foreign moves to endanger the unity and integrity of India. “The Supreme Court has already rejected the allegations (made in the documentary). Bringing back those allegations to public debate is equal to questioning the credibility of the Supreme Court. This would re-kindle hatred,” he said.

BJP state president K Surendran wrote to Chief Minister Pinarayi Vijayan against the screening. “Allowing screening of the documentary amounts to supporting foreign forces which want to weaken the country’s unity and sovereignty. The documentary would only help to rekindle communal hatred and shatter religious harmony in Kerala,’’ he said.

The Ministry of Information and Broadcasting has rejected the documentary produced by BBC as a “propaganda piece” that lacks objectivity and reflects a colonial mindset. The documentary was not made available in India by BBC, but it was available on YouTube for some time.