Of the three samples found positive, one is a 30-year-old woman and the remaining two include an 11-year-old boy and a 12-year-old girl. 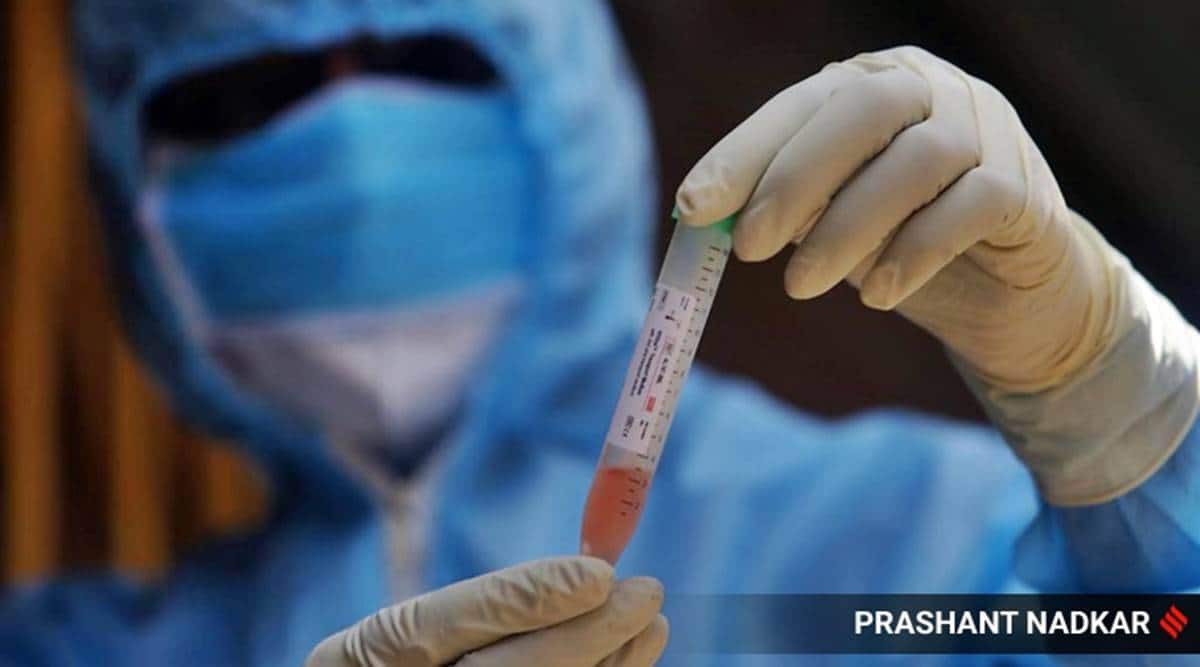 Two more children and a woman from Avishkar apartment in Surat Piplod’s area have tested Covid positive Thursday. With this, eight minors have tested positive so far while the total number of those infected in the apartment–a cluster zone since Wednesday–have touched 14.

Of the three samples found positive, one is a 30-year-old woman and the remaining two include an 11-year-old boy and a 12-year-old girl. Two days ago, six minors from Avishkar apartment had tested positive and have been isolated ever since.

The officials had carried out an RT-PCR test on 150 residents of the apartment, of which the reports of 30 people were being awaited. All those who returned positive test results on Thursday have been kept under home isolation.

“The rise in the number of cases was due to the community gathering during the Ganesh Utsav celebrated commonly by the residents of the apartment. We are expecting a few more cases from the same apartment complex as some of the test reports are still being awaited. No outsider is being allowed to enter the apartment while the insiders are also not allowed to go outside,” SMC Medical officer Dr. Pradeep Umrigar said.