The suspended official is Neetaben Gavli, a youth development officer. Students of Class 5 to 8 participated in the elocution. 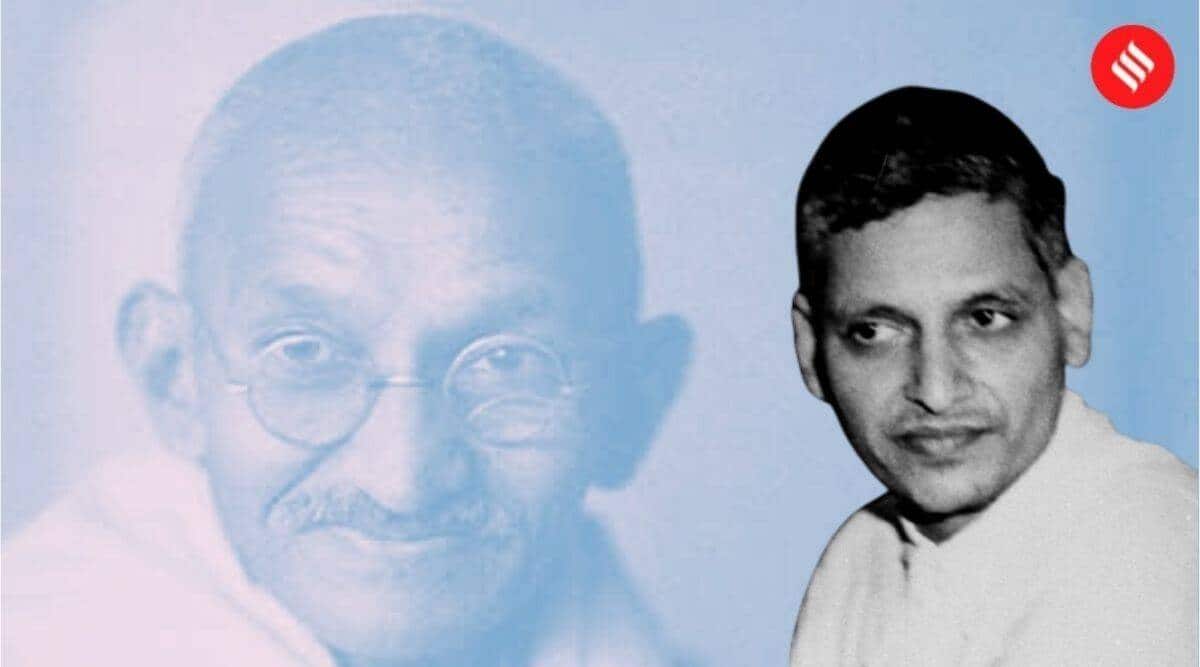 A Gujarat government official was suspended and a departmental inquiry launched after an elocution competition on the topic ‘Maro adarsh Nathuram Godse (My ideal, Nathuram Godse)’ was held for students of several government and private schools in Valsad district on Monday.  Godse was executed in 1949 for assassinating Father of the Nation Mahatma Gandhi.

The suspended official is Neetaben Gavli, a youth development officer. Students of Class 5 to 8 participated in the elocution, for which prizes were also given away.

The event was organised at Kusum Vidyalaya, a self-financed school, as part of the district level Bal pratibha shodh spardha (Child talent search competition) under the youth service and cultural activities department of the Gujarat government. The school authorities said they had only lent their premises for hosting the event, and nobody from the school participated in it. While the news of the contest went viral on social media, the District Education Office claimed ignorance. District Education officer B D Baraiya said, “We were not aware about the event as it was planned and implemented by the district yuva vikas office. The yuva vikas office had on February 8 circulated a letter to all 25 government and private schools in the district and sought participation of students in different competitions to be held at Kusum Vidyalay on Tithal road in Valsad on February 14. Even the judges were deputed from the Yuva vikas office.”

Valsad district collector Kshipra Agre told The Indian Express, “We have suspended the officer concerned, Neetaben Gavli, with immediate effect. Senior officials of the Cultural department in Gandhinagar have initiated an inquiry into the incident.”

Senior Congress leader Arjun Modhwadia condemned the incident and tweeted, “In the name of an elocution contest, in Valsad, this is an extremely shameful attempt to indoctrinate children about Godse being a hero, thus creating  hatred for Mahatma Gandhi in their minds.” He warned of a public agitation that would ‘blow away’ the BJP if it did not stop ‘worshipping’ Godse.

Kusum Vidyalay, where the event took place, is a higher secondary school run by the Samarpan Charities. School trustee Vivek Desai said, “Not a single student or teacher participated in this event. We got a letter from the district yuva vikas office to offer our classrooms for the competitions.”