The arrest comes just days ahead of the DNH byelections scheduled for October 30 in which the Sena has fielded Mohan Delkar's wife Kalaben. 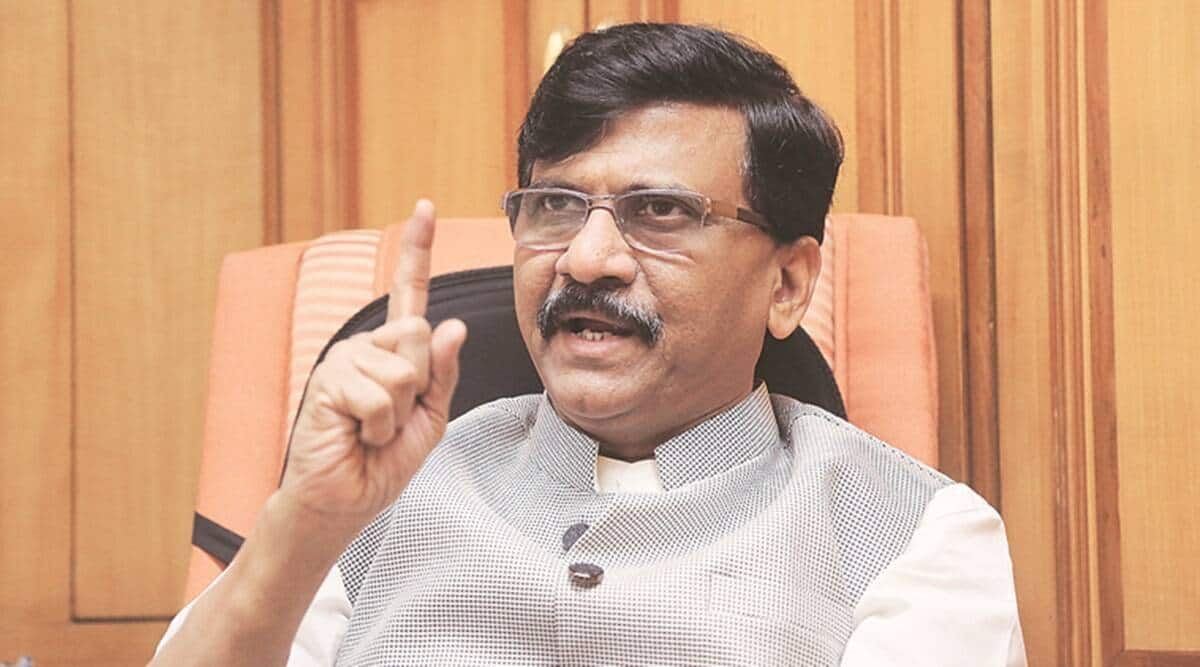 Sanjay Raut said the DNH police and administration were targeting those leaders taking an active part in the election campaign. (File)

Shiv Sena Rajya Sabha MP Sanjay Raut met the Central observer team stationed at Silvassa in Dadra and Nagar Haveli (DNH) Tuesday afternoon to make representations about the detention of former MP late Mohan Delkar’s close aide Sumanbhai Delkar, who has been in police custody since Monday night. The arrest comes just days ahead of the DNH byelections scheduled for October 30 in which the Sena has fielded Mohan Delkar’s wife Kalaben.

According to police, the four-time councillor from the Silvassa Municipal Council was arrested following a scuffle with BJP leader Kamlesh Patel “for some reason” Monday evening. “We have seen videos of the incident and found both of them in it. We have also found that Suman Patel had earlier violated the model code of conduct three times and it was repeated again Monday evening. So we took actions against both Suman and Kamlesh, and booked them under CrPC 107 and 151,” said DNH Superintendent of Police Hareshwar Swami.

However, Raut said the DNH police and administration were targeting those leaders taking an active part in the election campaign. “Those close to Shiv Sena candidate Kalaben Delkar and late Mohan Delkar are detained so they cannot campaign. With the elections around the corner, there is rising political pressure on the administration,” Raut, who was accompanied by Kalaben’s son Abhinav Delkar, told media persons after the meeting. The Congress and the BJP have also fielded their candidates in the byelections.

“The opposition is attempting to ruin the peaceful atmosphere of the elections. They got into a scuffle with us, called the police and had our people arrested. We have shared our story and evidence with the central observer team and have faith that action will be taken. If such things continue, I only want to assert that Kalaben Delkar is a Shiv Sena candidate. One should not forget that,” Raut said.

“The DNH administration is under immense pressure, and the best example is the death of Mohanbhai Delkar, who was a seven-time MP. How can we keep faith in the administration?” asked Raut.

Abhinav Delkar hinted that it was the opposition’s ploy that got Sumanbhai arrested. “They (The opposition) are creating fear and pressure among our people and workers to hinder their work. On Monday night, Sumanbhai was seated with a few of our party workers and discussing election strategy when leaders from the opposite factions came and started abusing our members.

He further said, “I want to send a message to Administrator (Praful Patel) to carry out free and fair elections in DNH. This is a chance for the administrator to not repeat previous mistakes and set the best example in DNH.”