According to senior police officials, Dar was booked for “giving inciting statements and statements adverse to public peace and tranquility of Kashmir Valley in general and Srinagar town in particular” 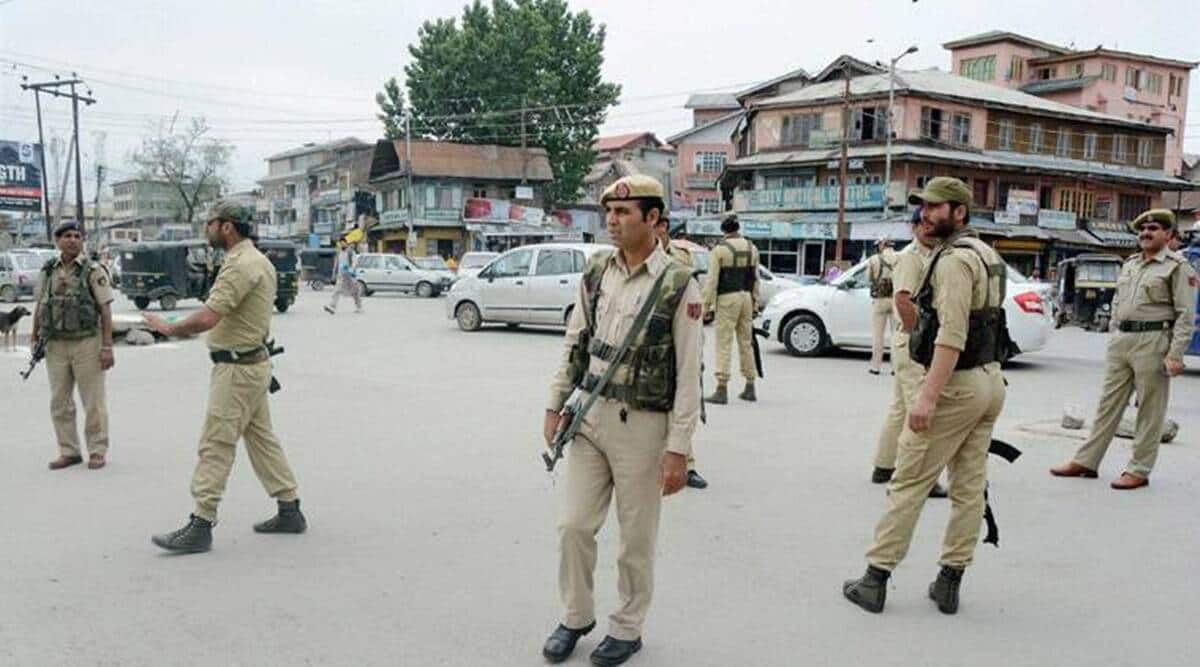 According to senior police officials, Dar was booked for “giving inciting statements and statements adverse to public peace and tranquility of Kashmir Valley in general and Srinagar town in particular”.

Originally from North Kashmir’s Baramulla district, the 65-year-old separatist leader has been living in Srinagar for a long time now. He headed the Jammu and Kashmir Insaf Party, and was among the few separatist leaders who had not been jailed yet.

According to sources, Dar was booked and arrested on February 28.

The PSA dossier filed by the police cited “strong inputs from credible sources” that Dar was conducting “room-bound meetings with Hurriyat workers to convince them to continue Hurriyat activities in Srinagar and other parts of the Valley”.

It said Dar was allegedly “trying hard to motivate” workers who in the recent past had “supported the Pakistani claim that Kashmir is the unfinished agenda of the Partition and needs to be solved as per the aspirations of the people of Jammu and Kashmir”.

The dossier prepared by the police also accused Dar of “wielding his considerable clout in secessionist circles” to decide strategy to formulate programmes to “stoke law and order problems” in J&K.

Making a case for his arrest, the police cited technical inputs that if left to be free, there was every chance that he “will conspire by raising funds for terrorist organisations by way of drug peddling which will help terror organisations plan major acts of terror…”

Dar’s activities, according to the police, have “created a constant threat to maintenance of security of UT of J&K” and he has been “found responsible to creating circumstances conducive to the propagation of anti-national ideology”.

Based on these charges, Dar was booked under the Public Safety Act, 1978. After his arrest, he was moved to Central Jail in Srinagar.