Jammu and Kashmir: 2 militants shot dead, one was accused of killing civilians

One of the militants was involved in the killing of a civilian, Shakeela, in Aripal and a government employee, Javid Ahmed, in Lurgam Tral, the police said. 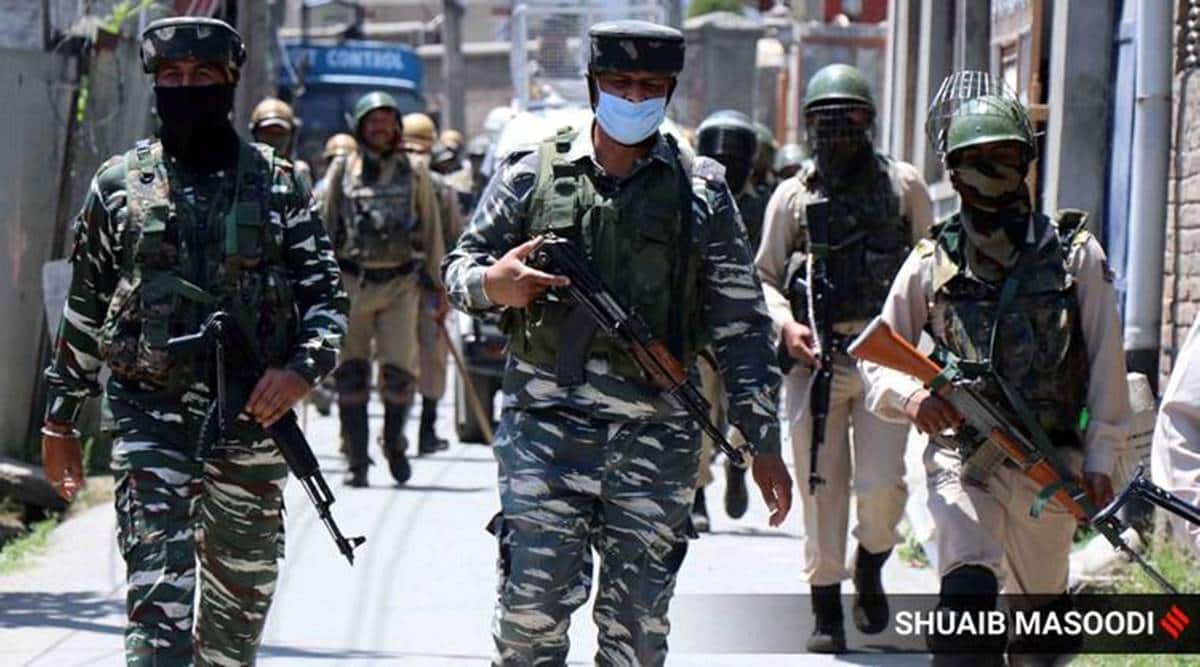 Two militants, one of whom is accused of killing civilians in the Valley, were killed following an encounter with a joint team of Indian Army personnel and Jammu and Kashmir police in Awantipora early on Tuesday, the police said.

The deceased have been identified as Shahid Rather, a resident of Tral, and Umar Yousuf of Shopian. The police said that Shahid was involved in the killing of a civilian, Shakeela, in Aripal and a government employee, Javid Ahmed, in Lurgam Tral.

Killed #terrorists identified as Shahid Rather of #Tral & Umar Yousuf of #Shopian. Besides other #terror crimes, #terrorist Shahid was involved in killing of a woman Mst Shakeela of Aripal & a govt employee/ peon Javid Ahmed of Lurgam Tral: IGP Kashmir@JmuKmrPolice https://t.co/3WrrDLiR8z

They added that two AK-47 rifles have been seized from their possession and a combing operation is on. This is the second such encounter in the last two days. One militant was killed in an overnight encounter with security forces in the Pulwama district on Monday. The encounter started at Gundipora in Pulwama on Sunday night after security forces launched a cordon and search operation to track militants in the area.