No sign of missing trekker nine-days after Kullu avalanche

The missing trekker, Ashutosh, a resident of Chopal, was caught in an avalanche on November 17 while he was on his way to Friendship Peak in Pir Panjal Range with two of his friends, Sachin and Sahil. 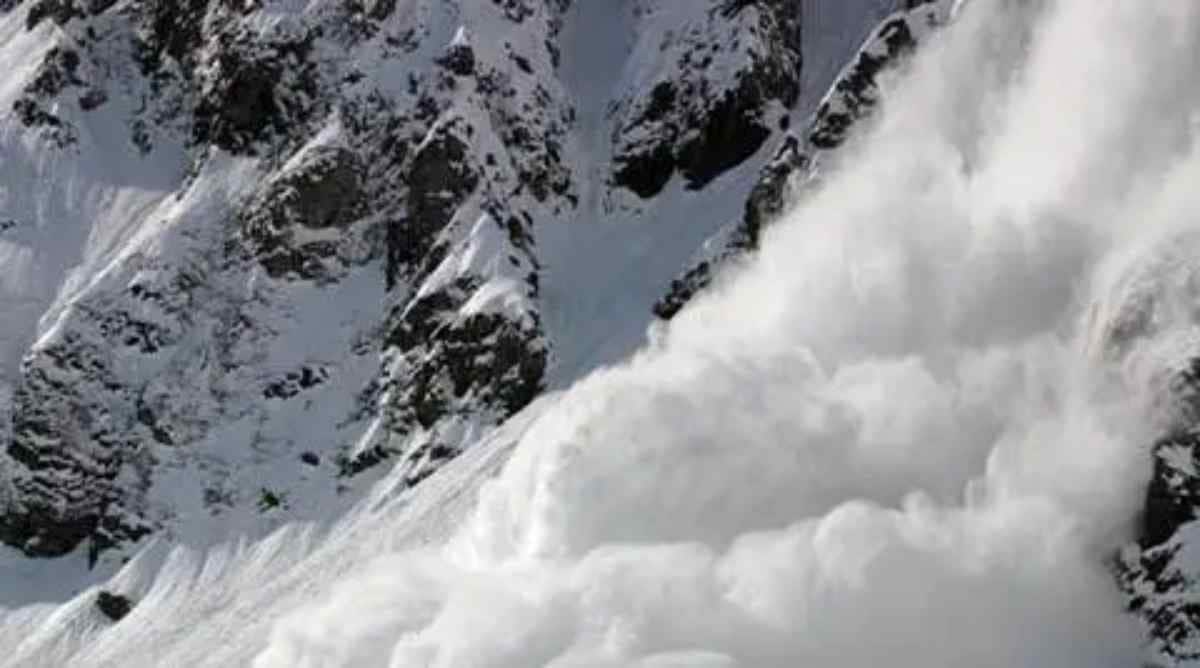 The Recco/Radar is a rescue technology used to locate people buried by an avalanche or lost in outdoors. (file)

A team of Dogra Scouts on Monday joined the search and rescue operations for a Shimla-based trekker who went missing following an avalanche in Kullu nine days ago.

The missing trekker, Ashutosh, a resident of Chopal, was caught in an avalanche on November 17 while he was on his way to Friendship Peak in Pir Panjal Range with two of his friends, Sachin and Sahil.

“We are still carrying out search operations with the hope of finding the missing trekker, Ashutosh. He was hit by an avalanche during his trek. Army officials have been roped in as part of the rescue team and the whole route that the trio had taken is being combed. The location of the avalanche has been identified and circled out. Our efforts to locate the missing trekker will continue,” said Sudesh Mokhta, the director of State Disaster Management Authority. The search teams have so far have only found the helmet, Ice axe, and headlamp of Ashutosh. The administration is using Reco/Radar technique to find the trekker.

Ashutosh, along with his friends Sachin and Sahil, had begun climbing the peak on November 17. Two days later, while inching closer to the summit, an avalanche had hit the group .

Ashutosh, on the edge of the mountain, was hit by an avalanche on November 19 when he was just 20 metres short of the summit and fell towards the Dhundi-Atal tunnel side.

The two others, Sachin and Sahil, managed to escape the avalanche and after waiting for Ashutosh to return, climbed down and informed the local police about the incident.

Initially, a rescue team consisting of police and five mountaineers from the Adventure Tour Operators Association was sent to the peak. The team made multiple visits to the peak for the next few days, without any success. Teams from Atal Bihari Vajpayee Mountaineering Institute Manali and a Tiranga team from the Army have also failed to find Ashutosh.

On Monday, a team of Dogra Scouts from Kinnaur joined the rescue operations. Army officials said that they will be using a radar system to detect signs of life in the snow-covered area. The site from where Ashutosh went missing is at around 15,000 feet with temperatures ranging between minus 10 to 15 degrees C. The area is prone to avalanche, hampering the search operations.

The Recco/Radar is a rescue technology used to locate people buried by an avalanche or lost in outdoors. The system is based on a harmonic radar system composed of a detector and a passive reflector integrated into outdoor clothing and gears.

–With inputs from PTI

Ajay Devgn and Varun Dhawan congratulate each other as Drishyam 2, Bhediya perform well at box office