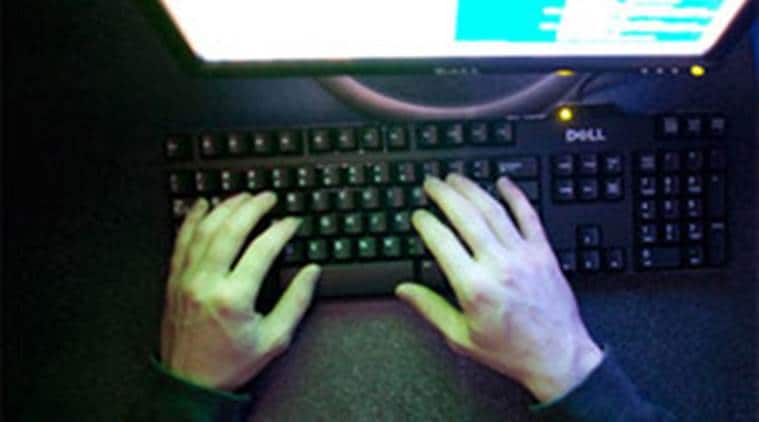 SP (cybercrime) Rohit Malpani said that with an aim to strengthen policing of cybercrime, they have launched a scheme to reward officers who excel in investigation (Representational image)

With an average of 5,000 complaints pertaining to cyberfraud being reported every month, the Himachal Pradesh Police has now proposed to set up cybercrime police stations in 10 districts. The police force also Wednesday launched a first-of-its-kind initiative to reward officers who make an effort to learn the technicalities and excel in investigating such crimes.

ASP (cybercrime) Bhupinder Negi termed the increase in cases of online and cyber frauds as a serious issue. “The specialized police stations will come up as a proper avenue for public to seek help against cybercrimes. The majority of the cases being reported include that of financial fraud,” said Negi.

Most cyber fraud cases are being reported from Shimla followed by Kanga.

The police department has sent by a proposal to the government for sanctioning cybercrime police stations in 10 districts. The proposal has excluded Kinnaur and Lahaul-Spiti districts.

A centralised cyber station has already been sanctioned in Shimla, which handles cases from across the state. The police force has divided cyber jurisdiction into three ranges — Southern, Central and Northern with headquarters at Shimla, Mandi and Dharamshala, respectively.

Meanwhile, SP (cybercrime) Rohit Malpani said that with an aim to strengthen policing of cybercrime, they have launched a scheme to reward officers who excel in investigation.

Under the scheme, ‘Cyber Crime Investigator Badge’ will be awarded to officers who excel in the field of cybercrime investigation. The badge will be given by the DGP twice a year.

“It will motivate the young officers to specialize in the field of cybercrime investigation and also give them a unique identity,” Malpani said.

A standard operating procedure (SOP) has been framed in this regard. The purpose of the SOP is to focus on cybercrime and heinous crime investigations, training and capacity building, out-of-state raids and liaison and learning new technologies, he said.

As many as 2,129 complaints pertaining to financial fraud were received at the Cyber Crime police station in Shimla till October 2022. The average monthly complaints registered in the state on the National Cyber Crime Reporting Portal is around 5,000.

Besides cases of financial forgery, several instances of social media fraud and sextortions have also been reported. In cases involving fraud of more than Rs 5 lakh, the case is taken by cyber cell while anything below that amount is investigated by local police through a Zero FIR.

Most victims want to get their money back instead of pursing legal complaints. “The victims are mostly from outside the state and even persons from other countries are targeted,” said Negi.

The state police so far has successfully got refunded Rs 75 lakh to the cyber fraud victims while another Rs 1.5 crore has been put on hold for transaction.