The Rajkot Municipal Corporation had submitted an application to the SEAC in 2014, proposing to develop a riverfront along the 11-kilometre long stretch of Aji river, beginning from the National Highway 27 bridge downstream Aji dam to the Morbi bypass road bridge near Railnagar. 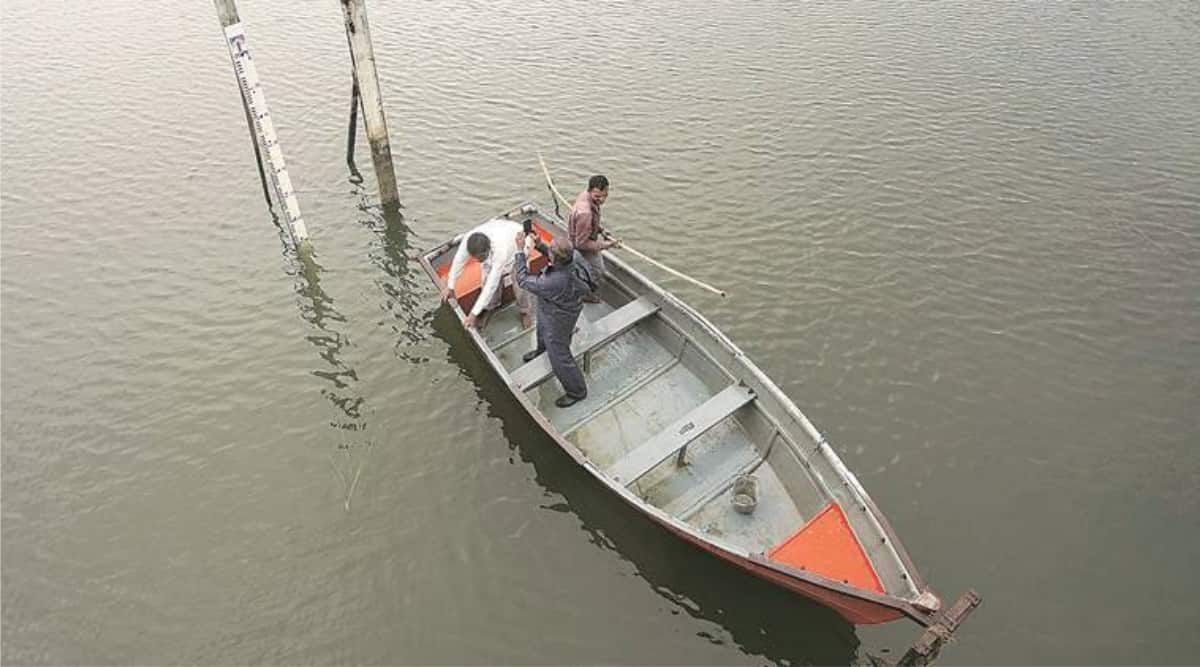 The Rajkot Municipal Corporation had submitted an application to the SEAC in 2014, proposing to develop a riverfront along the 11-kilometre long stretch of Aji river. (Representational)

The Rajkot Municipal Corporation had submitted an application to the SEAC in 2014, proposing to develop a riverfront along the 11-kilometre long stretch of Aji river, beginning from the National Highway 27 bridge downstream Aji dam to the Morbi bypass road bridge near Railnagar.

However, the application had remained pending as the ownership of the project land was vested in the state government and not the RMC.

The process moved forward after the state government transferred ownership of this stretch of Aji, which divides the city into east and west, in 2018. Now, the SEAS, the committee constituted by the Central government to give green clearance from mega projects, has specified terms of reference (TOR) for preparation of draft EIA for the Rs 1,181 crore project.

Minutes of SEAC meeting held on May 20, 2021 notifies 97 detailed TORs for the Aji riverfront development project.

The framing of TOR marks some progress in the mega infrastructure project first mooted by the RMC in 2013. The RMC has engaged HCP Design, Planning and Management Pvt Limited, the Ahmedabad-based firm, as project management consultant (PMC) for designing the Aji riverfront project. The same firm had designed Sabarmati riverfront in Ahmedabad.

Once the draft EIA report is ready, the RMC will hold public hearings for people likely to be affected by the project and other stakeholders and modify the draft EIA, if required, before submitting it for final EC.

“We are quite committed to make the Aji riverfront project a reality. The SEAC is seized of the matter and we are hopeful of getting required clearances in short time. Once we have the EC, we shall invite tenders for civil work,” Rajkot mayor Pradip Dav said.

Yogendra Goswami, city engineer of east zone of the RMC, said they are planning to meet all procedural requirements and are expecting the EC towards the end of this calendar year.

“As per the present thematic concept of the project, the riverfront will start from Jungleshwar area downstream Aji dam and will end at the river bridge of Morbi bypass road. The project will involve development of 79 hectares along the riverbanks and may require relocation and rehabilitation of around 6,000 families living in Bhagwatipara, Jungleshwar, Bhavaninagar, Ghanchiwad, Rukhadiyapara, Jayprakshanagar etc,” he said.

In its application submitted to the SEAC, the RMC has stated that the project would require around 12 million litres of water per day (MLD), including around half MLD fresh water. “As Aji is no longer a perennial river, our plan is to keep the river filled with treated sewage water,” said Goswami.

In its application, the RMC has proposed that of total 79-hectare project area, 23.17 hectare, or around 29 per cent of the project area, will be developed as green cover. There will be parks and gardens, commercial space, recreational zones, promenades, stepped-retaining wall along both banks of the river and social infrastructure. As per the master plan of the project, constructing retaining walls on eastern and western banks of the river, water replenishment network and roads along the banks would cost approximately Rs 480 crore, while developing other infrastructure on reclaimed land and renovating the old railway bridge would cost another Rs 701 crore.

“The topography is very challenging. The width of the river varies from 80 metres to 120 metre. However, the biggest challenge is the 30-metre elevation from the northern end of the project at the bridge of Morbi bypass road to its southern end at the bridge of National Highway 27 downstream Aji dam. Therefore, we will have to construct some check-dams and barrages to keep the stretch filled with water,” Goswami further said.

As it awaits EC to start construction of retaining wall on either banks of the river, the civic body is constructing a network to intercept sewage water which presently drains in Aji through seven major natural drains or nullahs. While most of the network on the eastern bank has been completed, work is on progress for sewage arrester network along the western bank. However, as of now, the river remains polluted with little aquatic life.