World Alzheimer’s Day: ‘Due to stigma, lack of awareness, over 90% dementia cases remain undiagnosed in India’

As the number of people living with Dementia in India is expected to touch 7.6 million within the next 10 years, early detection is an absolutely essential first step, experts say. 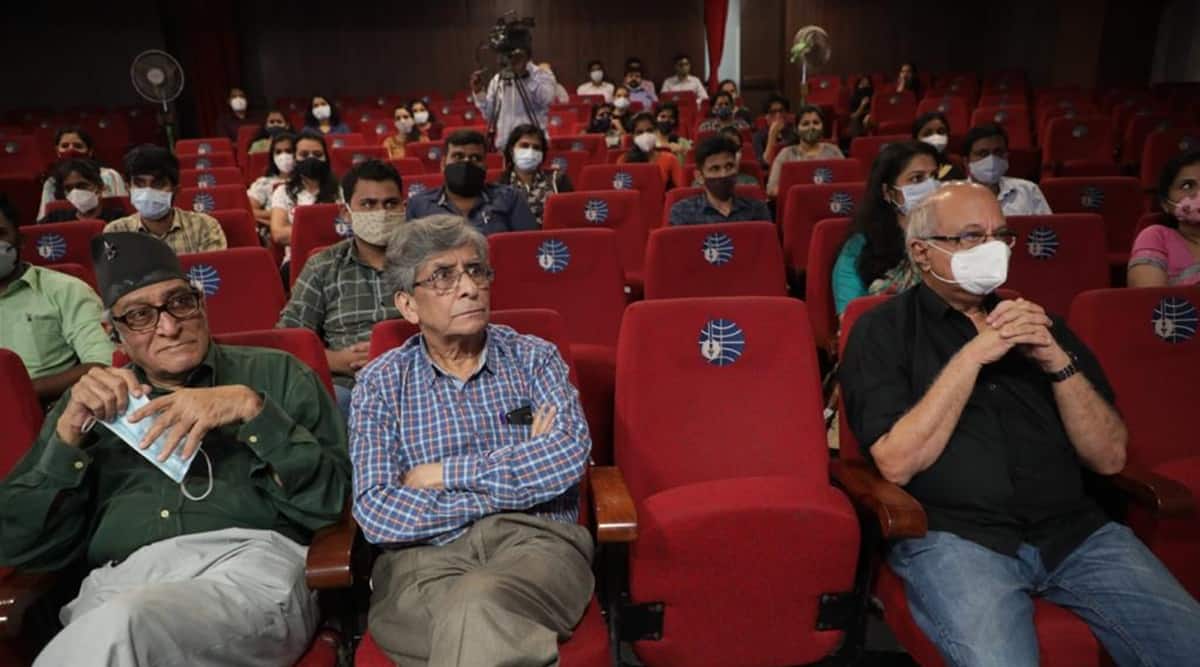 There are more than 55 million people living with dementia across the world, with a new case developing every 3 second, the World Health Organisation has said in a report on the public health response to dementia.

Unfortunately, despite being the 7th leading cause of death and a major cause of dependency amongst elderly, public awareness about early signs and symptoms of dementia remains incredibly low, says Dr Jayashree Dasgupta, Project Director and Co-Founder, Samvedna Senior Care.

Alzheimer’s is the most common cause of dementia and accounts for over 60 per cent of cases of dementia.

Since 2017, Samvedna Senior Care has been working with resident welfare associations and organizations to conduct dementia awareness drives and memory screening camps, in addition to providing dementia specific services. This month, free online screening camps are being held as an endeavour towards early detection of dementia.

The month of September is observed as the dementia awareness month and September 21 is the World Alzheimer’s Day. ‘Know Dementia, Know Alzheimer’s’ is the theme this year.

As the number of people living with Dementia in India is expected to touch 7.6 million within the next 10 years, early detection is an absolutely essential first step, experts say.

Simple psychological tests and clinical examinations are cost-effective, non-invasive ways to screen for initial signs of dementia. Sadly, there are barely a handful of memory screening clinics in India, says Dr Dasgupta .

Dr Amit Dias from the Department of Preventive and Social Medicine at Goa Medical College, said, that In Alzheimer’s, an abnormal protein called Beta amyloid that gets deposited in the brain and leads to degeneration of the neurons, leading to progressive memory loss. Early detection and appropriate care can help improve the quality of life of the person with dementia and also prepare the caregiver for better management, Dr Dias said. There are over 4 million estimated people with dementia in India. “Due to stigma and lack of awareness more than 90 per cent of the people with dementia in India, do not even get a diagnosis and find it difficult to cope up with the complex brain condition,” Dr Dias said.

Dr Dasgupta said at this critical juncture when numbers of dementia are increasing globally it is essential to bust the myth that dementia is a normal part of aging. According to Dr Dias it was important to recognize the signs of dementia, talk about it and raise awareness. Getting a diagnosis is the right step towards getting post diagnostic support. Life does not end with the diagnosis with dementia and a lot can be done to improve the quality of life for the person with dementia and their caregivers. On World Alzheimer’s Day while we think of the people affected with this condition we should also talk about the caregivers who tireless look after people with dementia and often suffer from caregiver stress and burnout, Dr Dias said,