These may be close cousins of the pulsars -- nicknamed 'atomic clocks' of the Universe -- that briefly flash radio pulses at regular time intervals. 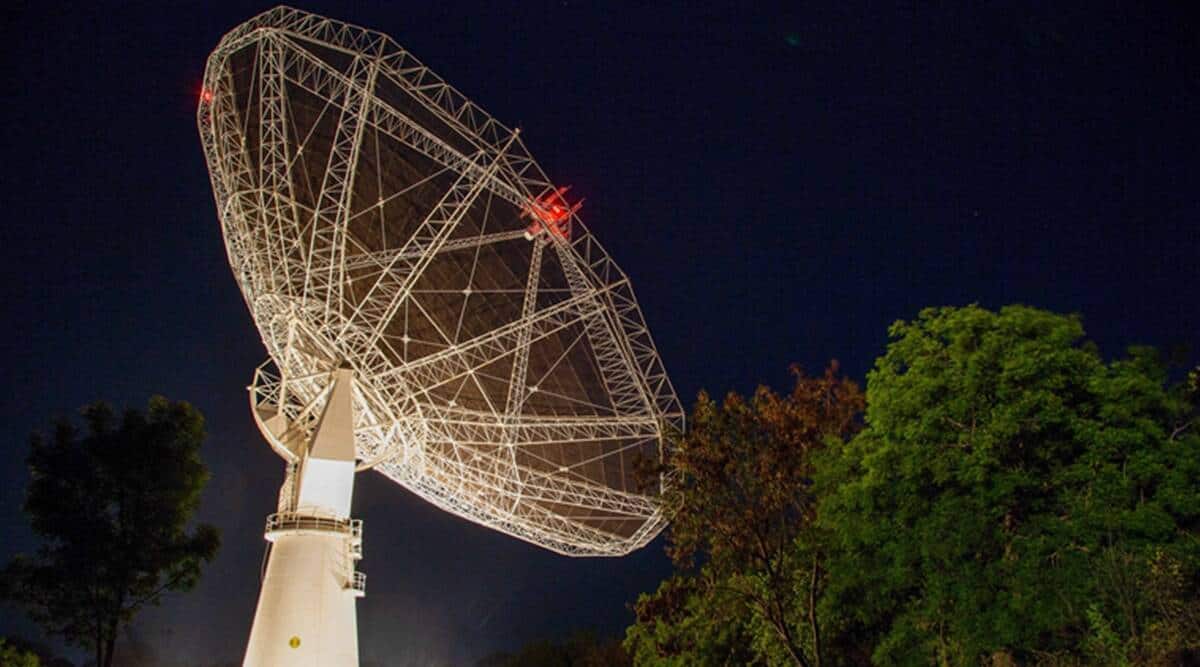 Eight new stars, belonging to a rare class and said to be hotter and bigger than the Sun, with a high magnetic field, have been discovered in the Milky Way. This discovery, made during an effort led by Indian scientists, could open a whole new and less explored field of astronomical research.

It was during a strategically planned sky survey, using the upgraded Giant Metrewave Radio Telescope (uGMRT), when Prof Poonam Chandra and Barnali Das from the TIFR – National Centre for Radio Astrophysics (NCRA) stumbled upon these eight Main-sequence Radio Pulse (MRP) emitters. These may be close cousins of the pulsars — nicknamed ‘atomic clocks’ of the Universe — that briefly flash radio pulses at regular time intervals.

MRPs, however, emit much brighter radio signals and have significantly strong stellar winds. Unlike pulsars, MRPs rotate at a relatively slower rate.

“Among the eight discovered MRPs, the time taken for a single rotation by these stars ranged anywhere between half-a-day to four days,” said Barnali Das, lead author of the recent study published in the Astrophysical Journal.

What makes spotting MRPs a challenging task is that the radio pulses they emit are visible only at select times of the day and year, and are best detected in low radio frequencies — a unique characteristic presently owned by no other radio telescope in the world but the uGMRT.

Building upon the established fact of their existence confirmed in the optical frequencies, the NCRA group has been carrying out observations on specific days since mid-2019 within the 400 Mhz – 850 MHz bandwidth. They also used observations from the Karl G Jansky Very Large Array (VLA) located in the US. The stars were found in the Milky Way, located about 150 light years away from the Earth.

Tiny explosions occurring at specific locations around the magnetospheres of these stars was earlier a theory, which has now been observationally proven, as Das and Chandra could provide the electron cyclotron measurements of the radio emissions emerging from the MRPs. Scientists further said that these explosions were predicted to have some role in transportation of wind materials around such stars.

“In 2000, one such star was discovered. Now, there are 15 known MRPs, of which 11 were discovered using GMRT. Once considered rare, we can now say that there must be many more such stars…,” said Prof Chandra.

“Using the upgraded GMRT with a wider frequency range, it is now possible to do certain research, which was not being done so easily before,” said Jayaram Chengalur, dean of NCRA Faculty.

With the sky survey continuing, the researchers are hopeful of adding more MRPs to the existing list of 15.

Farm laws repealed: Some faces of the agitation