It has been alleged that Mundhe earned the displeasure of many by restricting the private practice of government doctors, among others. 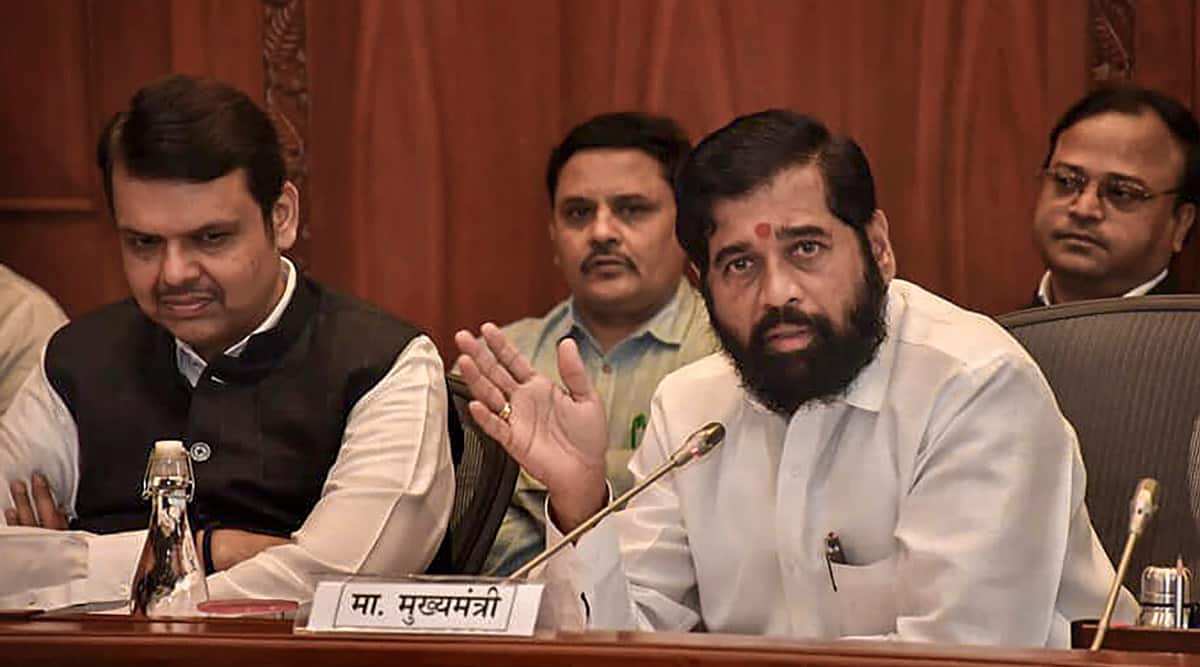 The Eknath Shinde-led government’s decision to transfer Tukaram Mundhe from the National Health Mission (NHM), Maharashtra has not gone down well with health activists.

They have appealed to citizens to send more than a lakh emails to the chief minister demanding the reinstatement of Mundhe as the commissioner of NHM, Maharashtra.

Mundhe was shunted from his position within two months of the appointment. This was the IAS officer’s 19th transfer in 16 years of service.

Heramb Kulkarni, a social activist based in Ahmednagar, told The Indian Express that even within his short tenure, Mundhe conducted surprise raids at district hospitals, primary health centres, and other government health establishments to check if the required infrastructure and manpower were in place.

“Why the silence on the transfer of Tukaram Mundhe? Let’s express our displeasure,” Kulkarni said.

“As an activist, I work on preventing child marriages and during a recent visit to a remote health centre in Melghat, I was wondering whether health staff would be present,” Kulkarni said and added that he was surprised to learn that doctors were available even during the night owing to the ‘Tukaram Mundhe effect’.

“I feel that everyone should email the Maharashtra chief minister instead of just expressing their disappointment… We need to step up the demand to roll back this transfer and reappoint Munde to ensure that the health system improves. If at least one lakh emails and messages are sent, surely pressure will be created,” Kulkarni said.

It has been alleged that Mundhe earned the displeasure of many by restricting the private practice of government doctors, among others.

When contacted, state health authorities refused to comment on the issue.

What is ‘Bazball’, England’s revolutionary new approach to test cricket?