Since the newly-discovered amphibian survives in freshwater, water pollution and drying of the sources remain a threat to their existence, the researchers said 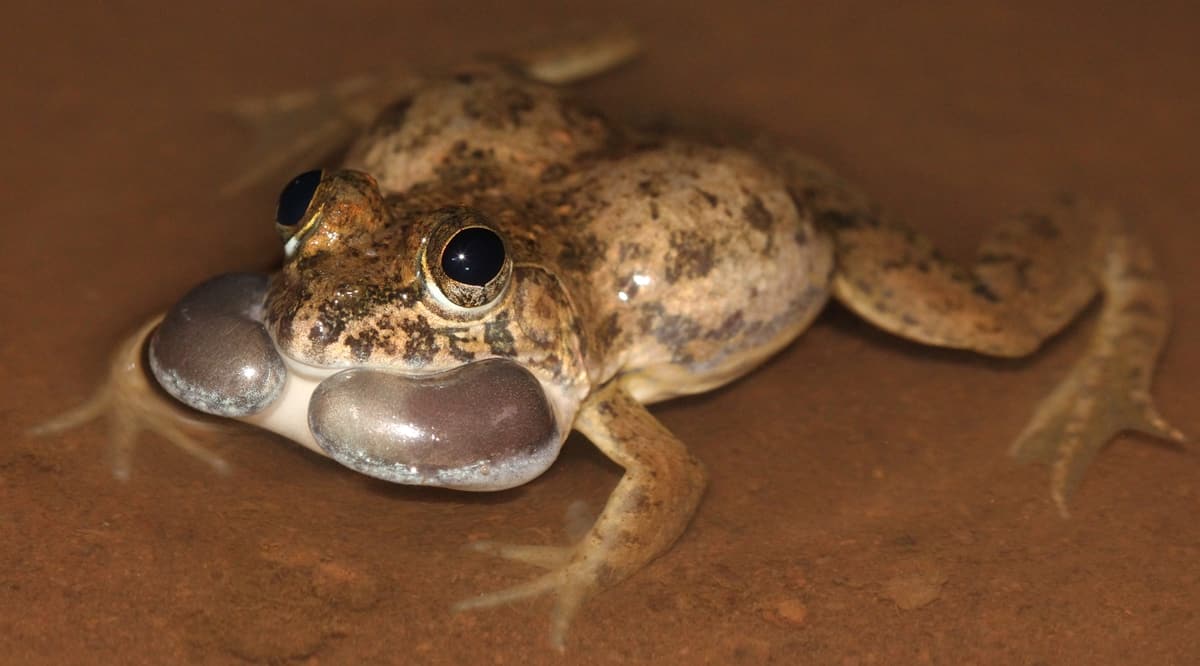 A STUDY led by Zoological Survey of India (ZSI), Pune, has described the discovery of a new frog species growing in freshwater sources along all the states that the Western Ghats spans.

Euphlyctis jaladhara, or Jaladhara skittering frog, was first spotted in the Thattekad Bird Sanctuary in Kerala in 2017. This species was later spotted during the subsequent forest surveys focusing on freshwater bodies in Karnataka, Goa, Maharashtra, Gujarat and the Union Territories of Daman and Diu, and Dadra and Nagar Haveli.

“Most amphibian species are found within a restricted area. The discovery of Jaladhara skittering frog over such a wide geographical area along the western coastal plains is being reported after a gap of several years,” K P Dinesh, study’s lead author from ZSI, Pune, told The Indian Express.

Skittering frogs were first discovered in the Deccan plateau and the western ghats over two centuries ago. The latest study, published in journal Zootaxa, involved the researchers adopting an integral taxonomy approach, wherein the morphology, genetic studies and geographical mapping were undertaken.

“The mitochondrial genes showcased a 4 per cent genetic variation, which is significant,” added Dinesh. Among the characteristics that distinguish Jaladhara from other skittering frogs are larger sized females than the males, equal head size and width, and colour patterns on the ventral-side. Since the newly discovered amphibian survives in freshwater, water pollution and drying of the sources remain a threat to their existence, the researchers said.

“Post-monsoon, the sources can run dry to be replaced by brackish seawater. This increased salinity can be a threat to the frog species and thus, close monitoring of freshwater reserves is needed,” the ZSI researcher said.

Last year, the same group of researchers from ZSI, National Institute of Science Education and Research, Bhubaneshwar, and Mount Carmel College, Bengaluru, had identified a cousin of Jaladhara — Phrynoderma Kerala. It was, however, limited to the eastern coastal plains of Cauvery river and dominant in the freshwater sources along the Palghat gap.