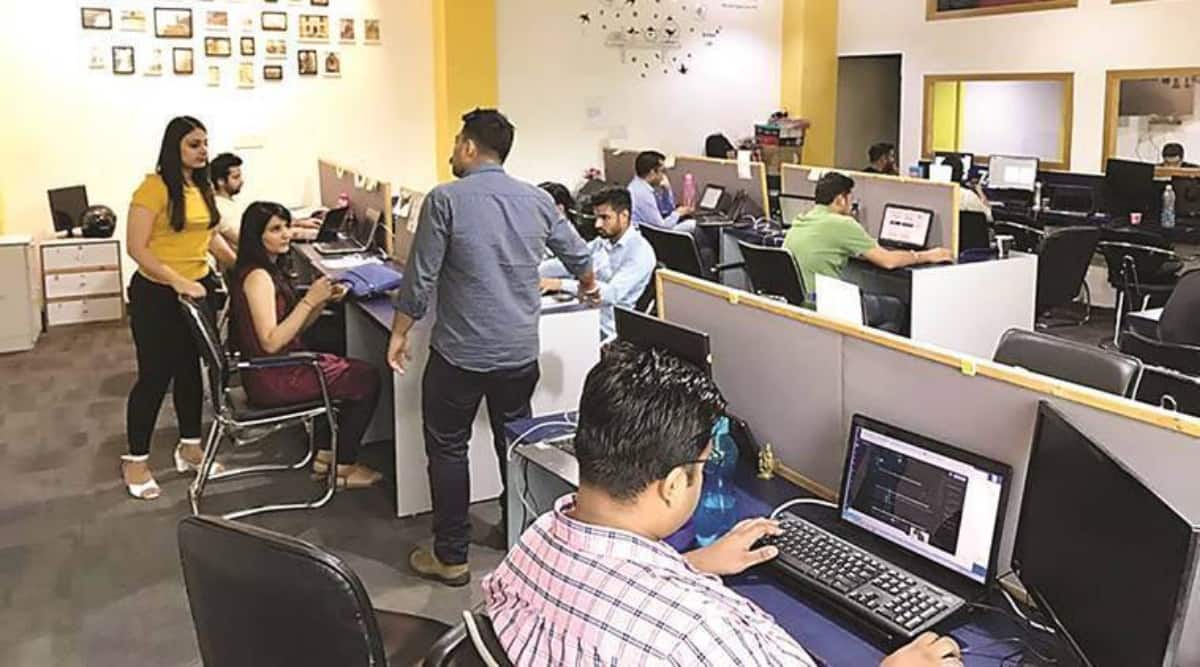 The city has seen just 0.85 million square feet of new office space supplied during the period, according to a report published by property consultancy firm Anarock. (File Representational Photo)

As fear of a possible recession in the US looms large over the world, Pune has reported the lowest office space supply in the country for the first half of the financial year 2022-23 (H1 FY 2022-23). The city has seen just 0.85 million square feet of new office space supplied during the period, according to a report published by property consultancy firm Anarock.

Both Pune and Bengaluru have seen the IT and ITEs industry claiming the lion’s share in terms of office absorption. Pune’s office supply of 0.85 million square feet is a decline of 32 per cent from the same time last year. The city saw an absorption of 1.35 million square feet of office space, which the report said was the highest in the last six years.

On average, the monthly office rentals in the city had increased by 6 per cent and the vacancy rate in office space stood at 3.3 per cent—the lowest in the country. “The top three largest office space occupiers in H1FY23 were IT-ITeS, coworking spaces, and Manufacturing/Industrial, with leasing transaction shares of 40 per cent, 31 per cent, and 18 per cent, respectively,” the report said.

Prashant Thakur, Senior Director, Research Anarock Group, pointed out that Pune’s office vacancy rate stood at 7.8 per cent. “Going forward, to the backdrop of a possible recession in the US in early 2023, it will be interesting to see how far these two cities’ office markets will be impacted. There is considerable uncertainty in many global economies, including Europe and the US, as they battle high inflation,” Thakur said.

For Cisse, World Cup as coach much harder than as captain