Pune: Metro services to start on two stretches in Jan

The 5-km priority stretch from Vanaz to Garware college will be open to the public by January-end. It is part of the elevated Metro route from Vanaz to Ramwadi. 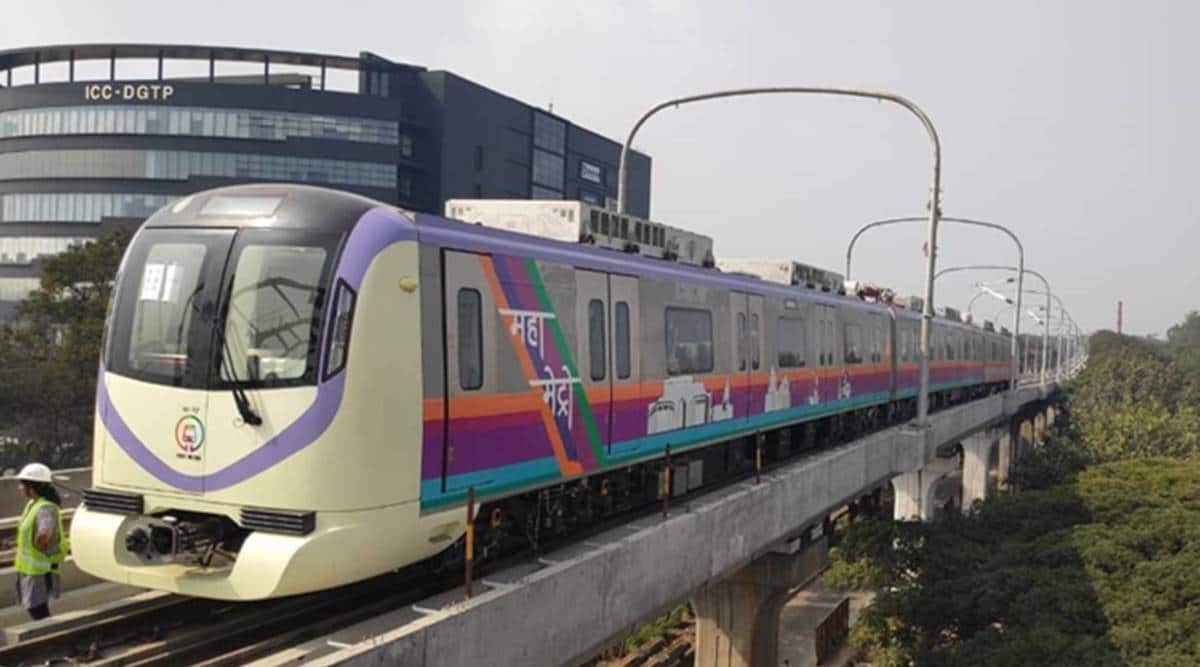 The Metro rail service is set to open for the public by the end of January in two stretches in Pune and Pimpri-Chinchwad.

“Officials of the Pune Metro rail Monday conveyed their plan to start the Metro rail service for the public in the city by the third week of January,” said Mayor Murlidhar Mohol after holding a meeting with officials of Pune metro rail, which is being implemented by the Maharashtra Metro Rail Corporation Ltd (Maha-Metro).

He said the 5-km priority stretch from Vanaz to Garware college will be open to the public by January-end. It is part of the elevated Metro route from Vanaz to Ramwadi.

“Commissioner of Metro railway safety (CMRS) Janak Garg inspected the priority section — PCMC to Phugewadi on PCMC to Swargate route. The inspection will continue tomorrow also. It is mandatory to have inspection of CMRS to open any Metro line for commercial passenger operators,” said Hemant Sonawane, head of public relations of Pune Metro rail. He said the CMRS checks all the technical, passenger safety and commercial aspects of the Metro operation.

Mohol said work for the Metro rail route from Hinjewadi to Shivajinagar has begun and will gain pace as the Union government recently approved Rs 1,430 crore funds for the project. 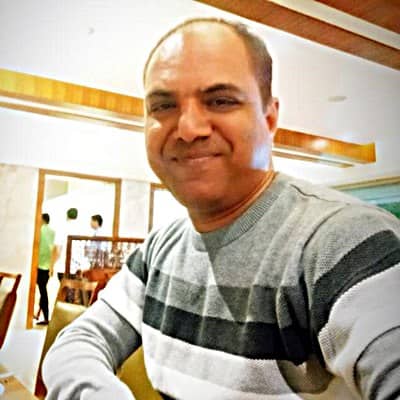