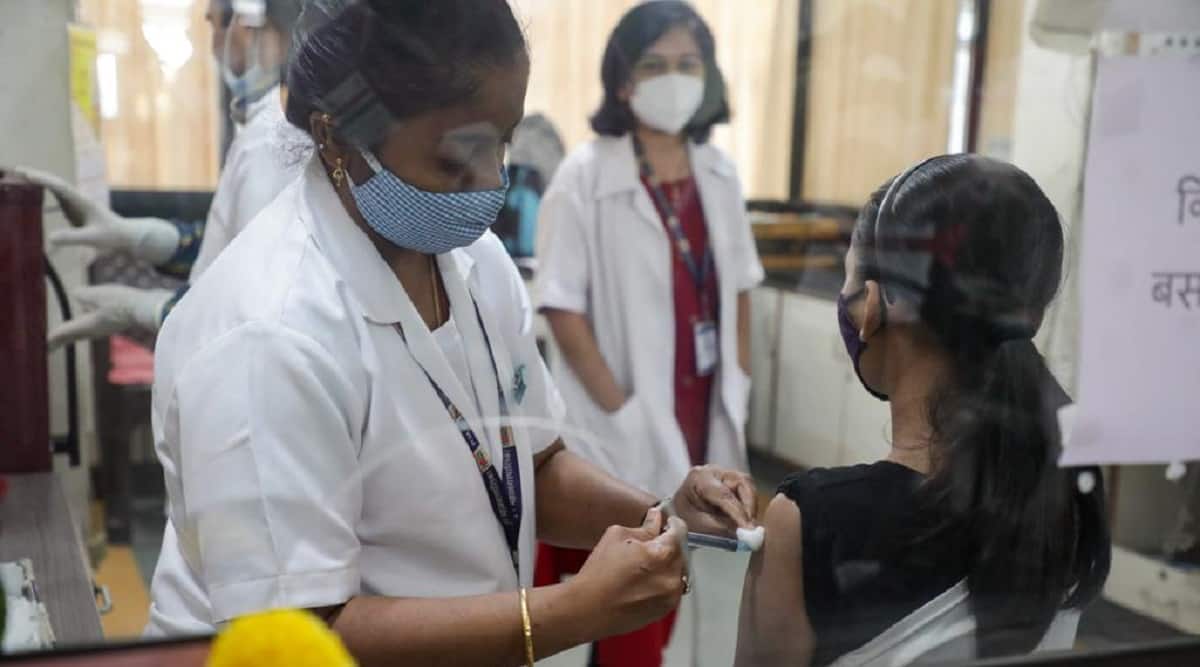 The active case load in the district is increasing quickly, and crossed 4,000 on Monday. (Express photo by Arul Horizon)

Pune reported a small dip in new Covid-19 cases on Monday, recording 727 cases compared to 850 cases on Sunday, according to the data released by the Health Department of Pune Zila Parishad. As many as 331 patients recovered fully from the virus during the day while two deaths were reported, one each from Councils (NP) and Pune rural.