The police have booked five people, including a woman, who claimed to be office-bearers of a Mumbai-based entertainment company. 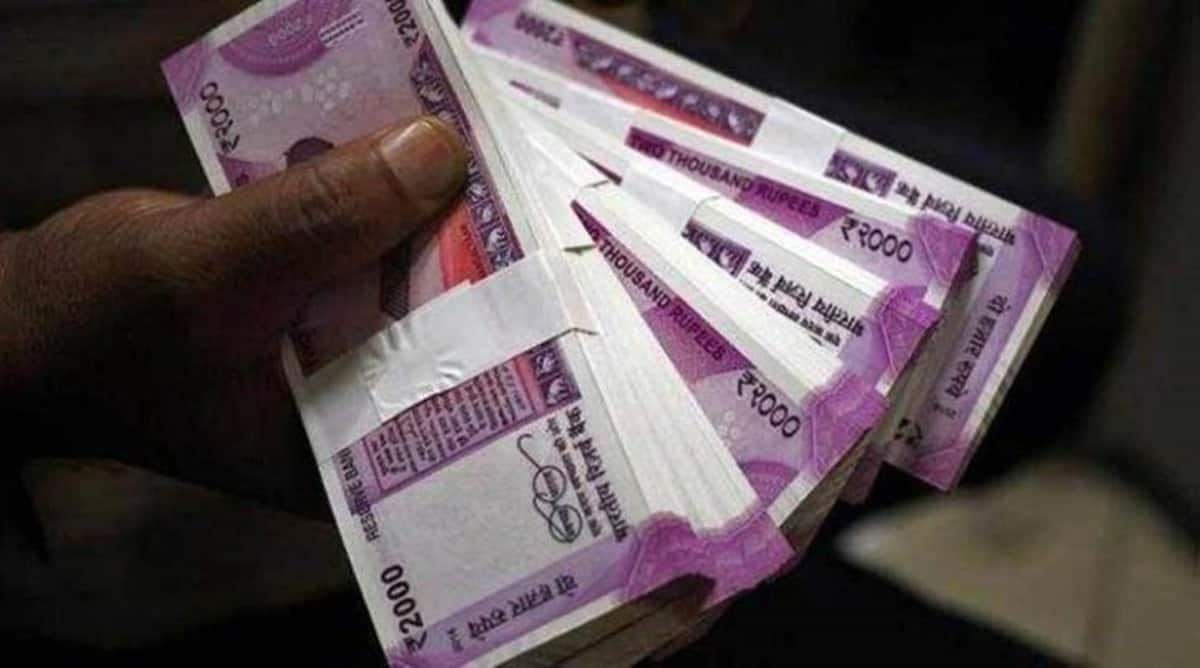 According to the FIR, the builder met the five accused in January 2019 at his office in Erandwane. (Representational)
Listen to this article
Promised stakes in T20 cricket tournament in US, Pune builder duped of Rs 55 lakh
x
00:00
1x 1.5x 1.8x

A builder from Pune was allegedly duped of Rs 55 lakh by fraudsters who approached him in 2019 offering him 40 per cent stakes in a T20 cricket tournament in the United States.

A First Information Report (FIR) in the case has been registered at the Alankar police station by the 41-year-old man who heads a construction company based in the Erandwane area of Pune. The police have booked five people, including a woman, who claimed to be office-bearers of a Mumbai-based entertainment company.

According to the FIR, the builder met the five accused in January 2019 at his office in Erandwane. The suspects said they had submitted a proposal to the cricketing body in the US for the organisation of a T20 competition. They allegedly sought Rs 15 crore from the complainant for the 40 per cent stakes in a T20 cricket league.

As an initial instalment, the suspects sought Rs 1 crore from the builder by March 2019 saying they would obtain a no-objection certificate (NOC) from the US cricket body for his involvement in the business and also promised to take him to the US for it, he alleged. They allegedly promised the builder that if the NOC could not be secured, then they would return to him the initial investment of Rs 1 crore.

On January 25, 2019, the builder made a transfer of Rs 1.5 lakh to the bank account of one of the accused as a token amount. The suspects even entered into a notarised agreement with the complainant on February 8, 2019, after which he made a transfer of Rs 23.5 lakh. The builder further paid Rs 30 lakh to the suspects in cash by March 2019. But as he started asking them about the visit to the US for the completion of formalities, the suspects started giving him evasive answers. Since then he repeatedly asked them to return his money but they did not, he alleged.

The builder said in the complaint that he had learnt that the accused had not been able to secure the legal rights to organise the T20 cricket competition in the US. The police booked the accused for cheating and criminal breach of trust under Indian Penal Code (IPC).

Priyanka Chopra says she was called ‘black cat, dusky’ in Bollywood: ‘Even when I was bit more talented than my lighter-skinned co-actors’