Thirty of the films to be screened at Kashish Mumbai International Queer Film Festival are from India, led by Harshwardhan Kulkarni’s ‘Badhaai Do’ and Faraz Ansari’s ‘Sheer Quorma’. 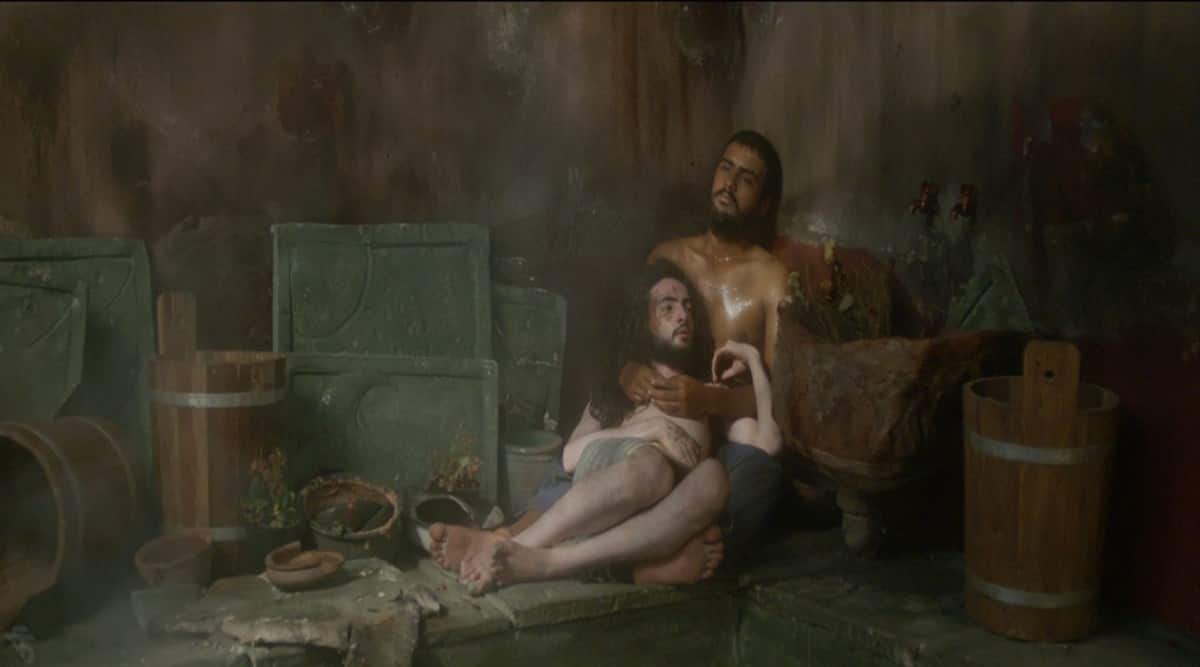 The 13th edition of Kashish will screen films at Liberty Cinema from June 1 to 5 and also at Alliance Française de Mumbai from June 2 to 4.

Works by three Pune-based filmmakers feature in the Indian line-up of 30 films at the Kashish Mumbai International Queer Film Festival to be held in hybrid mode from June 1.

For the last 13 years, the festival has curated some sensitive performances in films representing the gay, lesbian, bisexual, transgender and queer community from across the world. This year, the festival has a line-up of over 184 films from across 53 countries, as it prepares to kick start the ‘Pride Month’ in June.

Thirty of the films are from India and headlining the array are ‘Badhaai Do’ directed by Harshwardhan Kulkarni and ‘Sheer Quorma’ by Faraz Ansari. The list also features three works by filmmakers in Pune – `Her Canvas’ directed by Sagar Minde is a ten-minute narrative of visual artist Myra, who experiences an overwhelming surge of emotions. Hinged between the past and present she tries to make sense of the reality around her. The short film has been nominated in the Indian narrative shorts competition and also for the Riyad Wadia award for best emerging filmmaker.

`Paper Wings’ (Kaagaz ke Pankh) is a 21-minute short film in which Nidhi, who is stuck in week-long institutional quarantine, finds comfort in a charming stranger next door. It is directed by Kshitij Kumar Pandey who hails from Pune. ‘Taap – About Mercury Rolling Down the Bodies’ is a film directed by Pune’s Soumyajit Ghosh Dastidar. The ten-minute narrative has a masseuse Avani inside an old hamam (now set up as a modern spa) reflecting about her long-gone brother Shantanu.

The 13th edition of Kashish will screen films at Liberty Cinema from June 1 to 5 and also at Alliance Française de Mumbai from June 2 to 4. The online screening will be from June 3 to 12.

Kashish festival director Sridhar Rangayan told The Indian Express that they hoped that not just the LGBTQ+ community, but all filmgoers would attend the festival and watch some of the finest films from across the world. “These films happen to be about LGBTQ+ lives but each film has great aesthetic value and technical finesse and is bound to touch the hearts of everyone who watches it,” Rangayan said.

Among the jury members include Pune-based film academician Anupam Barve who told The Indian Express that it would be a refreshing experience to view a diverse selection of student works from art and film schools ranging from places like Taiwan to the UK and Hungary to the USA. “It is always exciting to watch student films as they are fearless and bold. They can be frivolous but do not like to appease or conform to set notions, which is also important,” he said.

Around 42 films across nine categories compete for a total cash award of Rs 2.25 lakh and the Kashish Golden Butterfly Trophy.