Police said as the woman resisted the man, he allegedly hit her with his hands, legs and shoes. 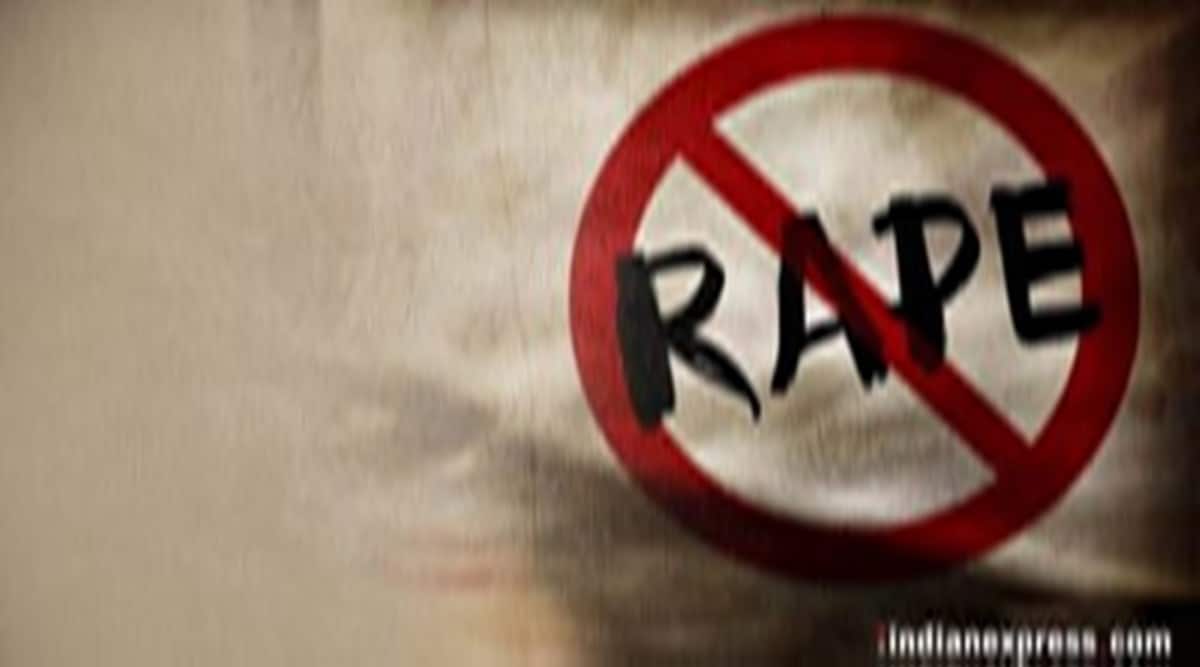 The man was produced before the court, which remanded him in judicial custody.

The Pimpri Chinchwad police have arrested a man for allegedly raping a woman he met through Tinder, a dating application.

Abhijit Wagh (26) was arrested on Monday following a complaint by the woman.

According to the police, Wagh met the woman at a hotel in Hinjewadi on December 26, where he allegedly forced her to drink liquor. Then he took her to his house.

According to the woman’s complaint, here, he tried to get close to her without her consent. Police said as the woman opposed the accused, he allegedly slapped her, hit her with his hands, legs and shoes, and then raped her.

Senior police inspector Vivek Muglikar of Wakad police station said, “We produced the accused before a court. The court has remanded him in police custody till January 2 for further investigation.”

“Probe so far has revealed that the woman got to know the accused through an online dating application on December 25. The next day, the incident took place. The accused is currently not working anywhere,” said Muglikar.