BJP corporator attacks own party, says it has ‘failed to keep a single promise’ in Pimpri-Chinchwad

🔴 Waghere is the fifth BJP corporator in the last few months to have openly attacked the saffron party. Earlier, BJP corporators Seema Savale, Asha Shendge, Tushar Kamthe and Ravi Landge have been critical of the party’s functioning in Pimpri-Chinchwad. 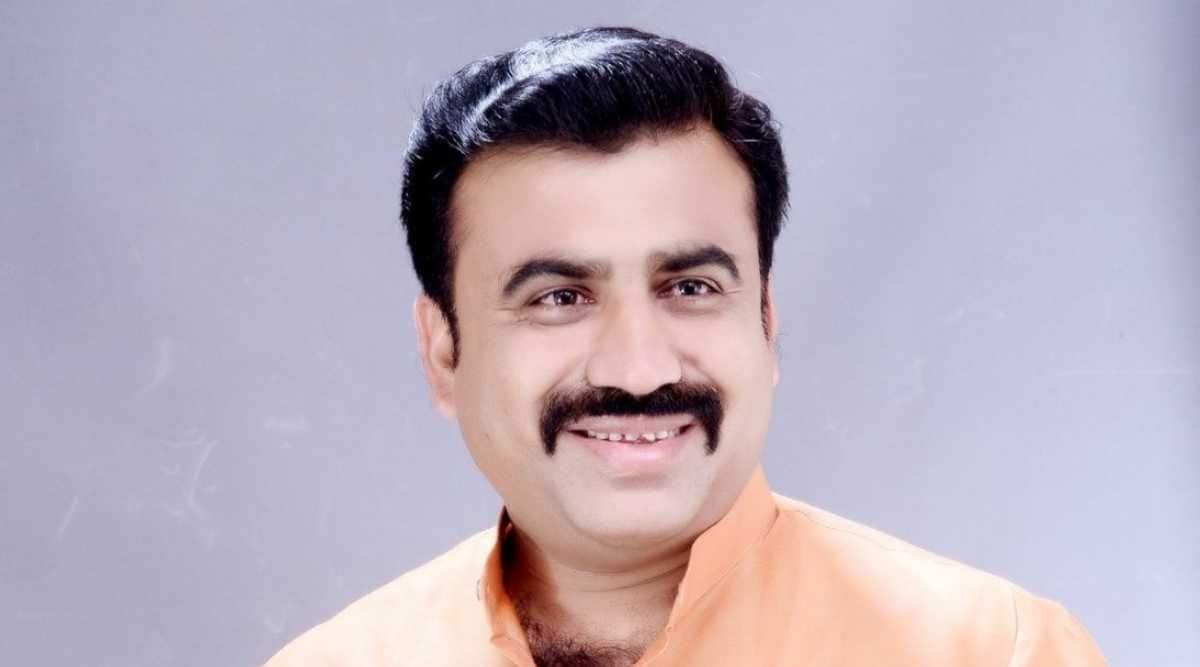 IN a major embarrassment to the ruling BJP in Pimpri-Chinchwad barely months ahead of the 2022 civic elections, party corporator Sandeep Waghere has alleged that BJP has failed to live up to “even a single promise” that it had made in its election manifesto in the run-up to the 2017 civic elections. While BJP is contemplating disciplinary action against him, opposition NCP has said corporators “who want to work with the party and for the people are welcome to join us.”

Waghere is the fifth BJP corporator in the last few months who has openly attacked their own party. Earlier, BJP corporators Seema Savale, Asha Shendge, Tushar Kamthe and Ravi Landge have been critical of the party’s plans in Pimpri-Chinchwad. The timing of Waghere’s attack, just ahead of the civic elections, has stumped BJP.

Waghere is a first-time corporator who was elected from Pimprigaon in 2017 on a BJP ticket. He is known for raising public issues in the civic general body meetings and with the civic administration. In an interview to PCBtoday.in, Waghere recently attacked his own party and expressed doubts over the BJP returning to power in the Pimpri-Chinchwad Municipal Corporation in the 2022 elections. The video of his interview has gone viral.

Speaking to The Indian Express on Saturday, Waghere said he only spoke facts. “I have spoken the truth, I never lie…whatever I said in my interview were facts,” he said.

Citing various development projects, Waghere said from the stalled Pavana dam pipeline project to the Bhama Askhed dam plan, BJP during its tenure had failed to get them started or renewed. “As a result, residents of Pimpri-Chinchwad have been deprived of every day water supply. We had to survive on alternate day water supply. Had BJP made strong efforts, the water problem would have been resolved and citizens would not have suffered,” he said.

Waghere said even the river improvement project has remained on paper during the BJP tenure. “I tried to take the initiative but I was stopped from doing so…,” alleged the corporator.

Read |Lag in vaccination of senior citizens in PCMC

Waghere said Smart City projects are worth Rs 1,300 crore. “But the maximum work has been done in Pimple Saudagar and Pimple Gurav. They claim that Rs 800 crore work has been completed so far. Which means, most of the money has gone into these developed areas while other areas have been allowed to remain underdeveloped….The Smart City project loses its meaning,” he said.

He also alleged that some senior BJP leaders tried to stall projects he was implementing in his ward. “Work on an overbridge was stalled for nearly three years. I was trying to get the bridge work done in a few crores but some BJP leaders wanted PCMC to spend Rs 80-90 crore by taking a longer route for the bridge. As a result of this, the bridge work was stalled,” he said.

Waghere, however, said whether the BJP returns to power will depend on how the opposition NCP behaves. “The BJP may still return to power as the NCP is hand in glove with BJP. NCP kept making allegations of corruption but has never carried them to their logical conclusion,” he said.

When asked about Waghere’s comments, BJP House leader Namdev Dhake said “We are looking into them. Nobody is allowed to violate party discipline. If he has violated discipline, we will take appropriate action.”